A new website allows the public to virtually explore Shoshone Power Plant and learn about the technology used to generate hydroelectricity.

The website, which is found at cyark.org, that’s c-y-a-r-k.org, gives you a high-definition, detailed look at the Shoshone Power Plant in the canyon just west of Cody.

The plant is one of four power plants included in the Shoshone Project, constructed by the Bureau of Reclamation at the base of Buffalo Bill Dam. The power plants generate more than 100 million kilowatt hours of electricity per year, which is enough to power 110,000 homes.

At the turn of the 20th century, Buffalo Bill began planning a massive irrigation project he hoped would transform the landscape into productive farmlands, and also envisioned harnessing the Shoshone River to create hydroelectric power. While Buffalo Bill was not successful on his own, he convinced the Bureau of Reclamation to construct the Shoshone Project to support his original mission to help settle the American West.

The Shoshone dam was completed in 1910 and was essential to opening about 90,000 acres in northwestern Wyoming to irrigation. The upgraded power plant, completed in 1922, continues to provide electricity to area residents.

The company that created the website is called CyArk. They use cutting-edge technology to capture detailed 3D representations of the world’s significant cultural heritage sites before they are lost to natural disasters, destroyed by human aggression or ravaged by the passage of time. 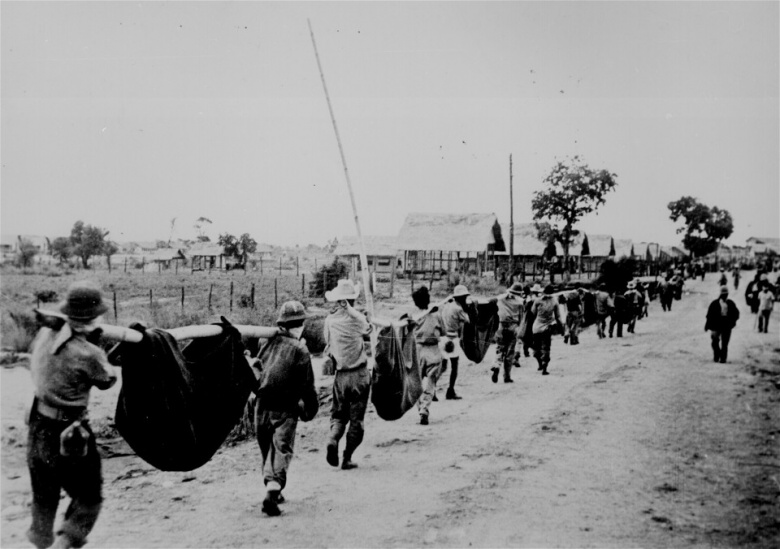