A bill passed in the Wyoming State Legislature has only begun the process of addressing the education funding shortfall.

Senator Hank Coe of Cody says that even with the 34 million dollars in cuts that were passed last week, the 300-400 million dollar per year deficit will continue to be addressed by interim committees beginning this summer.

Coe said that the state’s public education system is funded through the end of the 2018 school year, but that was only because in last year’s budget session the legislature completely depleted the school’s rainy day fund, the Common School Land Income Fund Reserve account, which totaled $563 million dollars and had been building for many years. But that won’t be enough to fund the schools after next year, which is why additional cuts continue to be necessary.

Coe says that 22 million dollars in cuts that were made in this year’s legislative session are non-personnel related – they also cancelled plans to adjust budgets for cost of living that would have cost 10 million dollars, and took away 2 million dollars from the instructional facilitator program.

Coe added that all personnel cuts will be handled at the local level, which was a major component of the Cody School Board of Trustees meeting last night. Superintendent Ray Shulte explained to the Board that they will be looking at a million dollars or more in budget cuts in the coming years, which takes into account the decline in the ADM, which is the daily count of students attending Cody schools, as well as hikes in insurance and other factors.

A component of the funding reduction plan for Park County School District 6 has been to offer early retirement to qualifying teachers. At last night’s meeting a list of 13 full time employees was presented to the board naming the teachers who chose to accept that offer, which the board says will help their funding situation. 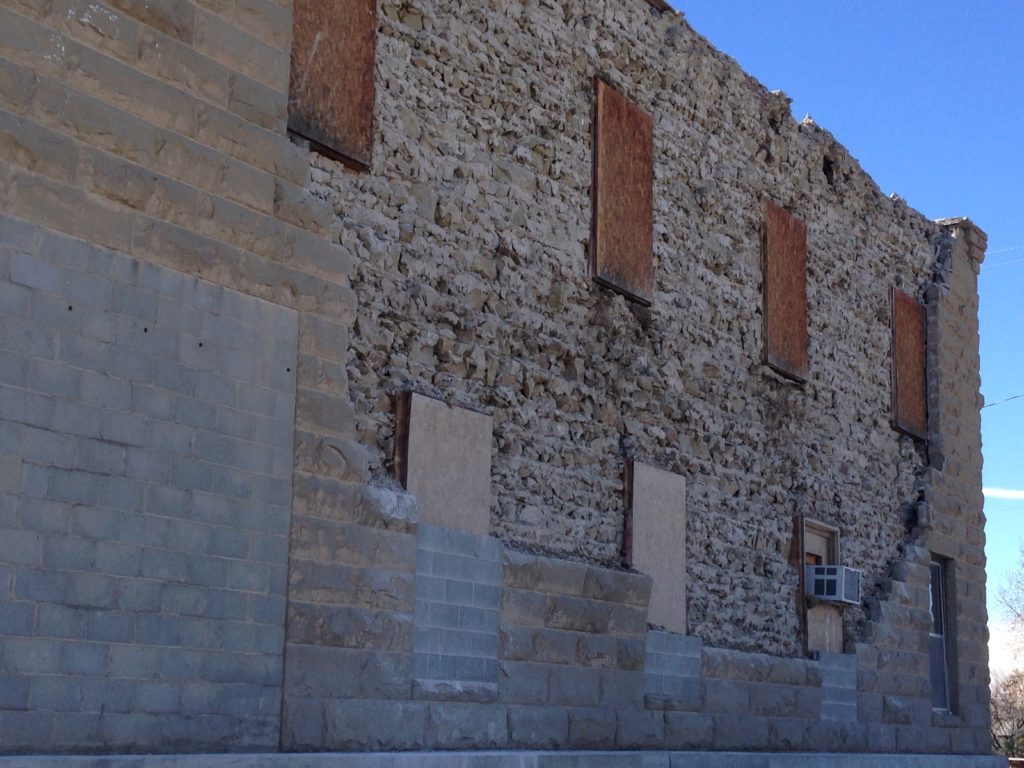 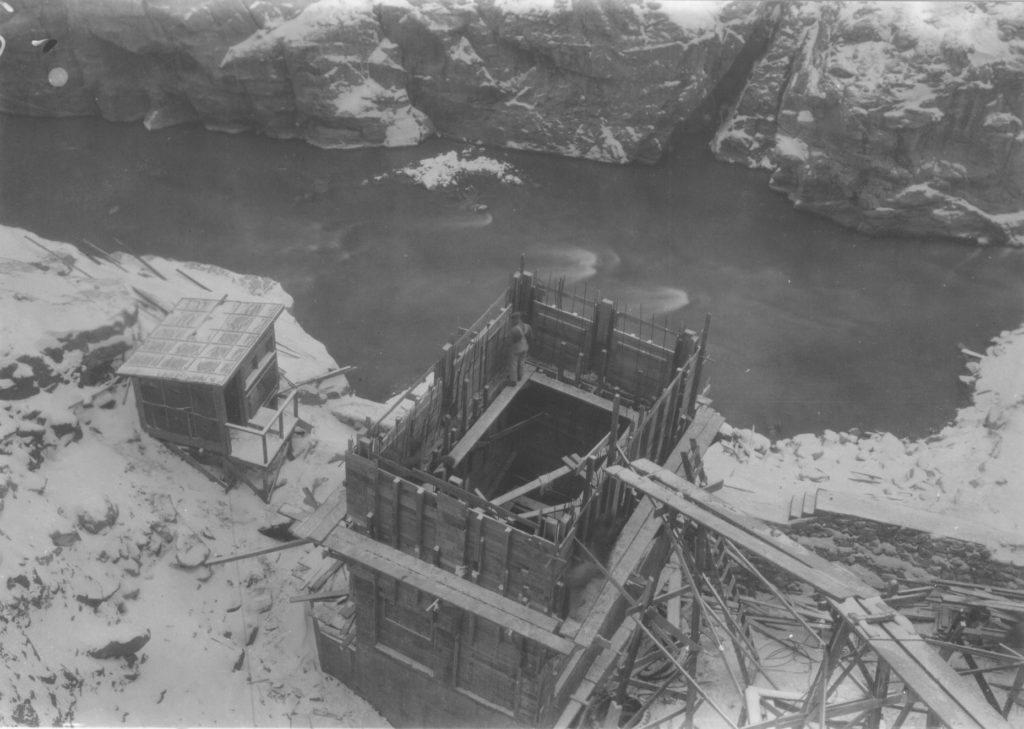