The effort to designate part of Wyoming Highway 120 in honor of the late state senator failed in the Wyoming Senate by a five-vote margin.

House Bill 135 failed to pass in the Wyoming Senate. This ends the attempt to memorialize late Park County Senator Hank Coe on Wyoming Highway 120, according to Wyoming Public Media.

Senator Coe passed away on Jan. 21 at the age of 74. He served Cody and Park County as the Senator of District 18 for over three decades.

The bill sought to designate a section of the highway between Thermopolis and the Wyoming/Montana border in Senator Coe’s honor. WYDOT would install $2,800 worth of signs along the Hank Coe Leadership Highway if it passed.

The reason the effort failed in the Wyoming Senate wasn’t the cost – it was the precedent it could set.

Senator Larry Hicks of District 11 says that many great Wyoming legislators from the state have died and been recognized in other ways. But none have had a highway memorial of this kind.

“If we go down this road, every road in the state of Wyoming is going to be named after somebody. My guess is if we’re going to do a memorial to Hank Coe, we would raise the speed limit to 100 miles an hour,” Hicks said.

Memorials to dedicated public servants tend to happen locally and thru smaller legislative acts. Designating a highway in honor of a public servant is an unprecedented act in Wyoming.

The effort to designate a highway may have failed, but the ongoing effort to commemorate Senator Coe’s service to the state has not.

When asked about the failed bill, District 27 Senator Bill Landen said there are and will be other avenues to honor Senator Coe. For him, the bill even being presented and passed by the Wyoming House is a fitting memorial in its own way.

“Thank you for bringing the bill because it gave us an opportunity to remember a really good senator,” he said. 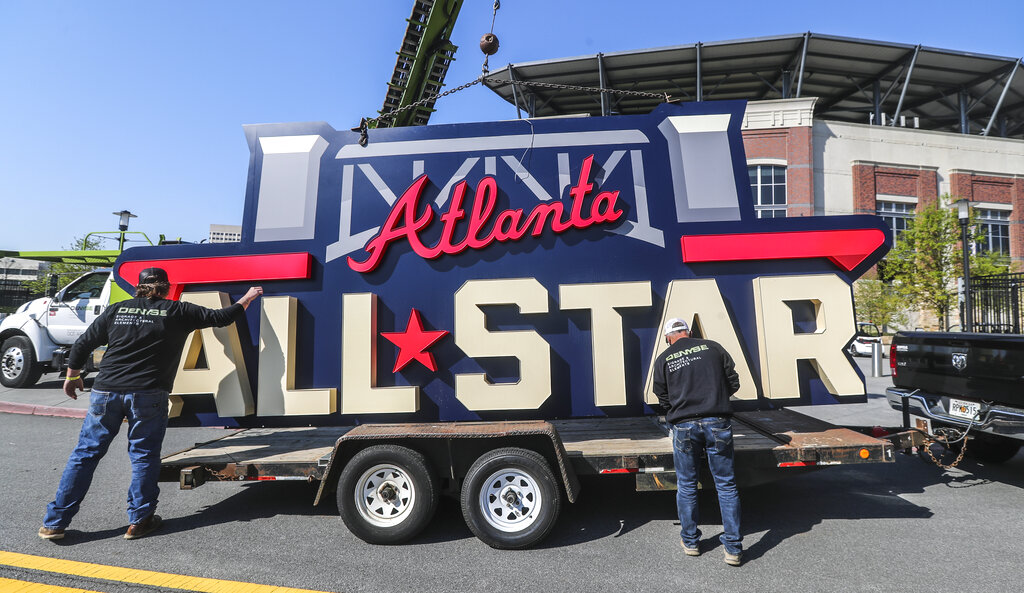