The Northwest College Women’s basketball team will be back in action this week as they enter Region IX play. The Lady Trappers have been road warriors this season, playing eight of their first 10 games on the road and sport a 6-4 overall record. Heading into tonight’s Region IX opener against Central Wyoming the Lady Trappers have won three games in a row. With conference play about to get underway I caught up with Head Coach of the Northwest College women’s team, Cam Levett. Coach Levett on the teams upcoming games against region foes.

“This is a good time for us to dial in. We’ve got more time to prepare and scout. We play at Central Wyoming (tonight). That’s going to be a tough game. That’s a rival for us. They haven’t played in three weeks. They have been hit with the COVID bug but they started practice again late last week so they’ll be ready to start Region play 1-0. I’m sure their coach is giving them the same message I’m giving my girls. You’re either 1-0 in conference after Wednesday or you’re 0-1. It’s good for us though, we can relax, we can focus on practice a little more.”

Coach Levett says this team is just about as prepared as anyone can be after their non-conference schedule that saw the team on the road for three weeks with games against three top 20 NJCAA teams.

“Yeah, they were challenging. That’s a lot of time to be together: in the hotel rooms, out in the lobbies, going over scouts right before a game. It was good for us. You know, we’ve got a lot of new faces. We added a couple right at semester. So I think everyone was starting to gel. The more we played, the more comfortable we got. We just put in our press, it’s been working for us so we’re going to continue to practice that and get better.”

Early on this season Riley Aiono has been a force for the Lady Trappers. Aiono leads the team scoring 12.2 points per game, she pulls down close to seven rebounds per contests and leads Region IX in blocked shots.

“Very impressed with Riley. You know, something is just clicking with her this year. Last year, as a freshmen, she played a lot of big minutes for us. She’s playing at her pace, she’s getting the ball where she wants it. Credit to her teammates for getting her the ball but, man, those home games, she scored 18 in both games. So definitely more comfortable. The game’s coming easy to her. She’s playing big for us and we expect to keep that up in region play. She is leading us in scoring right now but she’s also number 1 in the region in blocked shots.”

And if the Lady Trappers are to come away victorious in their first two conference games of the season Coach says they must get the ball inside, to Riley, among other things.

“The game is simple when we get it closest to the basket and the way she’s been scoring it for us, that’s where we’re going to start. She’s going to be a focus for us but not just her scoring, her decision making has been really good this year. If teams decide to double, she knows where her reads are and then we’re able to hit some shots. One of those home games we hit 11 threes. So making shots on the road, that’ll be big for us and then I think one thing this team is good at, we travel our defense. No matter where we go, we’re going to cause some turnovers and hopefully that leads to easy buckets as well.”

The Northwest College Women’s basketball team hits the road tonight to take on Central Wyoming College to start conference play. Tip-off is scheduled for 5:30pm. On Saturday they host Laramie County for a 2 in the afternoon contest.

The Northwest College men’s basketball team will also be getting conference play underway this week. Like the women, the men will take on Central Wyoming tonight and host Laramie County on Saturday. The Trappers, too, are 6-4 on the season. Northwest College men tip-off at Central Wyoming tonight at 7:30pm, on Saturday their scheduled to play at 4pm. 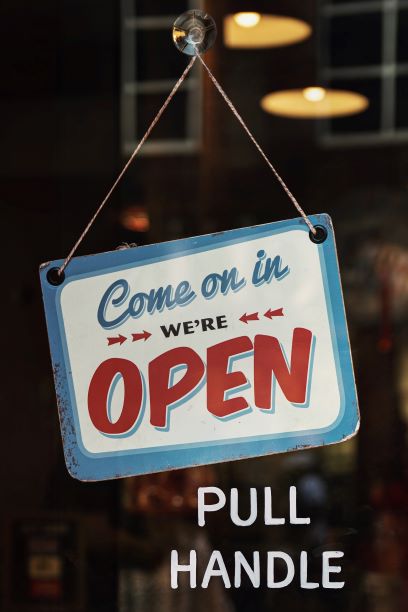