Written by Scott Campbell on December 2, 2020

Where did it come from? No one knows.

As you may have heard, a mysterious metal monolith was found near Moab Utah recently and no one knows where it came from or how long it was there before being discovered. Of course, when this became news, a ton of people flooded to the area in search of the monolith.

After a few days though, the monolith mysteriously disappeared. No one knew who had taken it down or how. The Bureau of Land Management said they weren’t sure where it went either.

The truth about where it went is now out. A photographer named Ross Bernards witnessed it being removed by a group of four individuals.

Is this the last we’ll hear about this monolith? Who knows? 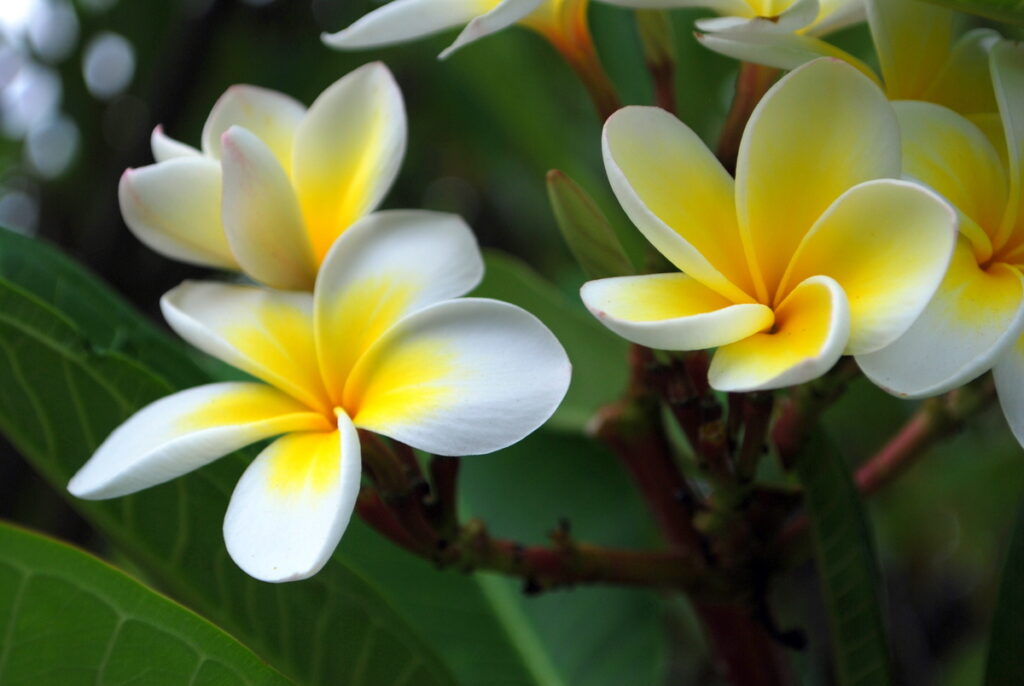