The Northwest College Volleyball team was in Casper Wednesday morning taking part in the NJCAA Region IX Tournament play-in game against Otero Junior College, in a loser out contest.

The Lady Trappers would fall to Otero three games to one, ending their season.

Otero would win the first set 25-23 but the Lady Trappers would bounce back in the second set winning by 10 points.

Otero would then respond, winning the third set 25-23.

With Otero up two games to one, they would put their foot on the gas pedal and never look back scoring the final eight points of set four and taking the match.

It was a phenomenal season for Trapper Volleyball who finishes the 2021 spring campaign 13-12 overall. That’s eight more wins than the previous season. Next year’s roster looks to be loaded with returning players. Northwest will be a force to be reckoned with. 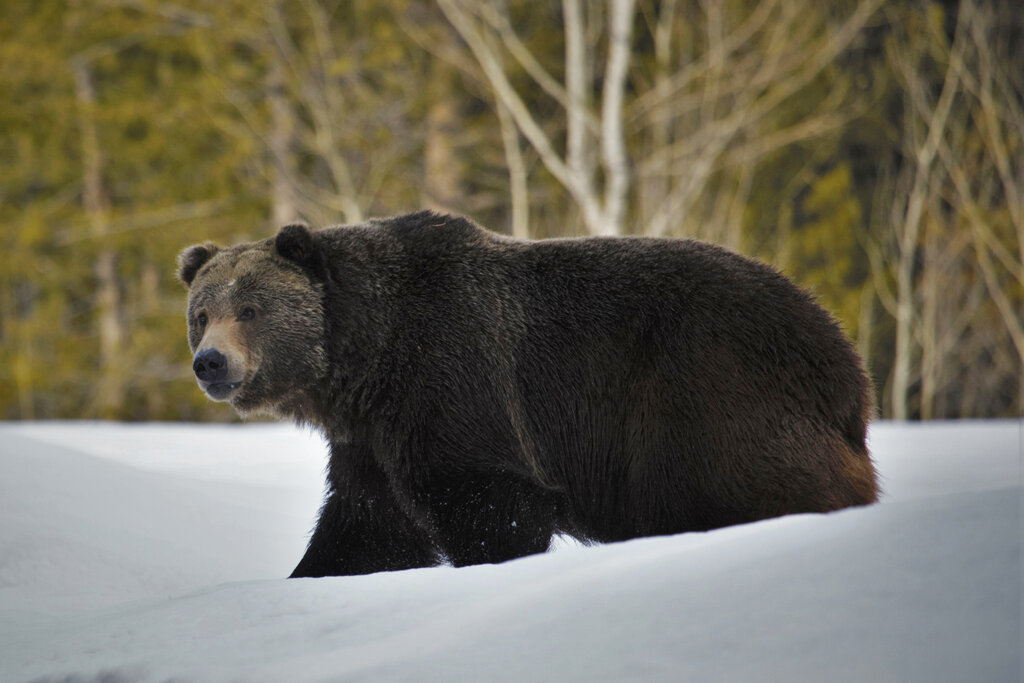 4 Words that People Struggle to Spell 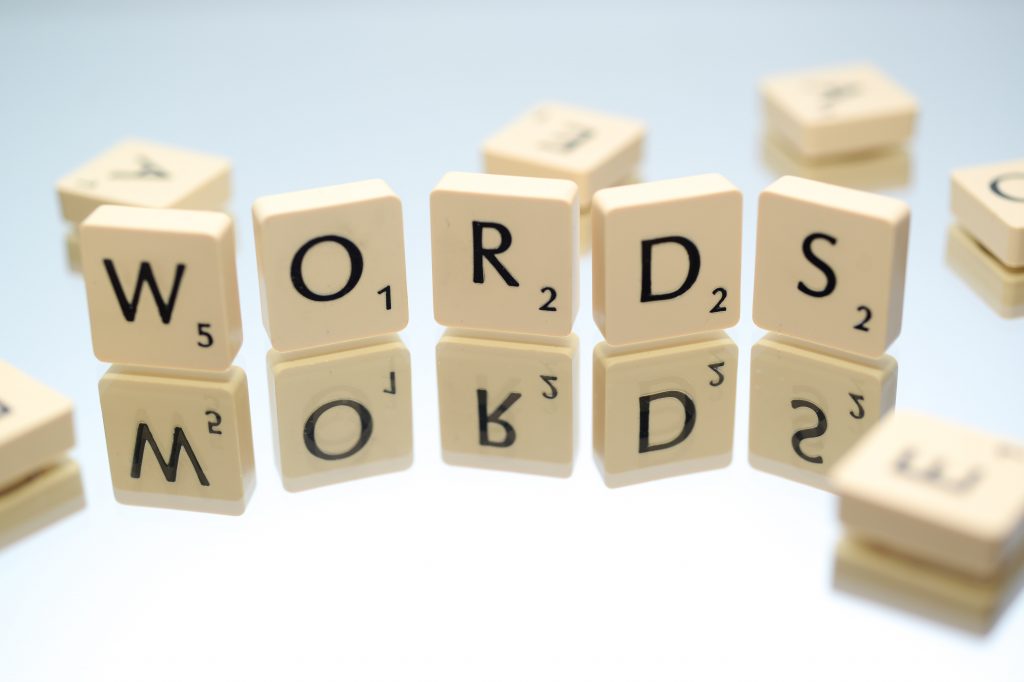