If you think it’s been a wetter than normal year in Wyoming, you’re probably right.  Lots of rain this past week, with more expected later this week, has the abundance of rain on many people’s minds.

Some residents of the South Fork have reported over 3.3 inches of rain in a 24 hour period.

National Weather Service Hydrologist Jim Fahey says a reporting station in the Thermopolis Lucerne area shows 6-point-zero-three inches of rain for May – normal for that location is 1-point-nine-five inches.

Fayey also says the recent cool period has not allowed for much snow melt flooding, so far.

“It bodes well if you stay cooler than normal or average and wetter we may not have too much problem flooding however if it warms up and then rains then we will have some more problems flooding.”

More of the flooding problems this week have been in Montana, especially around Augusta. 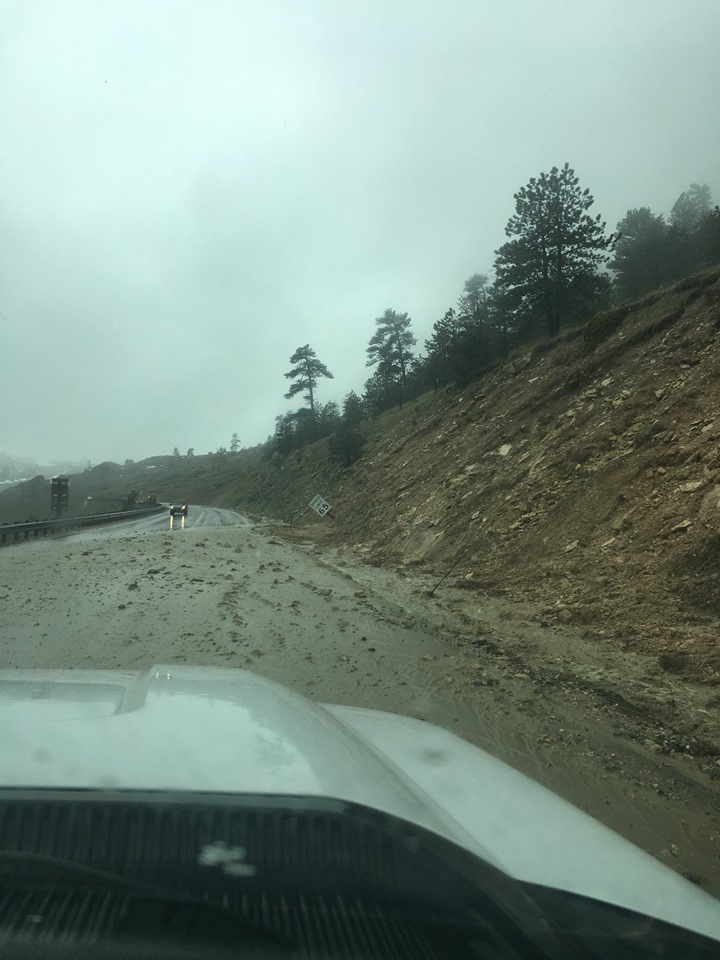