The Cody Broncs behind 300 plus yards rushing and Keaton Stones play making on both sides of the ball were able to capture the win, on Senior night, against the Worland Warriors 42-6 to start off the year 2-0.

Keaton Stone would have back to back huge plays in the last two minutes of the 2nd quarter. First on defense forcing a fumble in the backfield following good pressure by the D-Line. Stone then had a 38 yard touchdown grab down the near side to extend Cody’s lead to 21-0 at half. Stone would again find pay dirt in the fourth quarter to extend Cody’s lead.

After the game Keaton talks about what was working offensively.

The Warriors would start off the third quarterr finding the endzone thanks to a 26 yard touchdown pass from Rudy Sanford to Jory Anderson. Cody would end the game on a 21-0 run behind the defensive lines outstanding performance.

Keaton on what it’s like playing behind this line.

The Cody Broncs have put up 40 plus points in each of their games to start the season and are 2-0.

Up Next: Cody is on the road for their final non-conference game of the season, traveling to Buffalo. That game kicks-off at 6pm and can be heard on KODI. 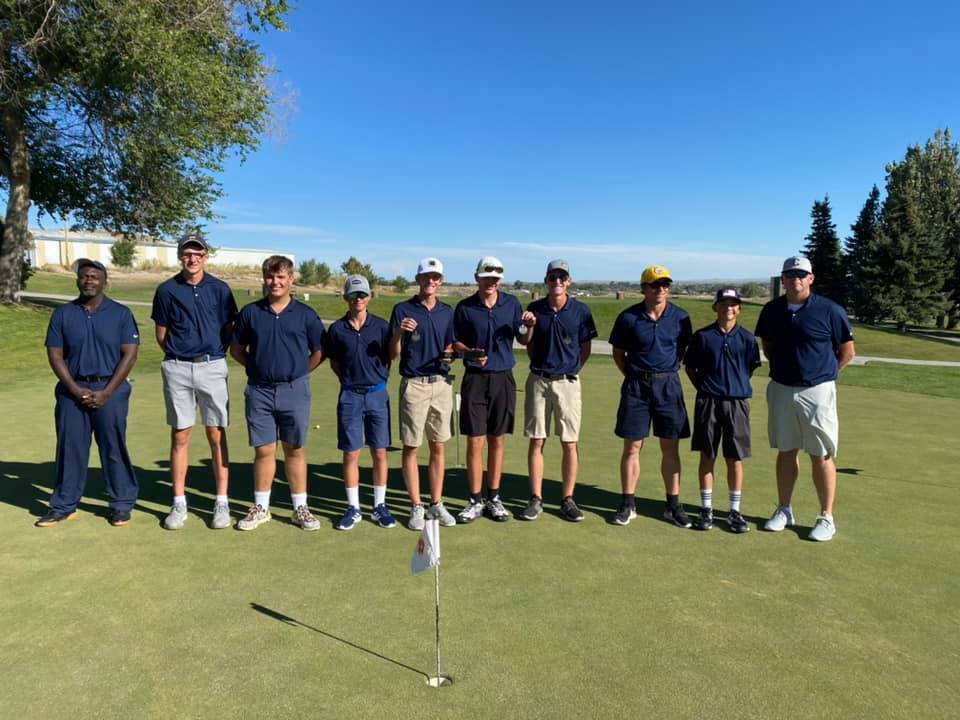