Opinion: How COVID Shocked Us One Year Ago | Big Horn Radio Network | Wyoming

Greeting each other with a handshake or hug …

Enjoying each other’s company at work, at school, in a crowded restaurant or bar …

Being shoulder to shoulder at a sporting event or concert …

We certainly had heard about the coronavirus. It had been in the U.S. since January 2020, and the first confirmed death from COVID-19 on American soil was in late February. As far as we knew, it was like, say, the flu … some will get it, some won’t … just take the usual precautions … no worries.

But on that Wednesday in March, everything changed.

In a televised address to the nation, President Trump said the U.S. was suspending all travel from Europe to the U.S. for 30 days in an attempt to slow the spread of the coronavirus.

Meanwhile, the NBA made the decision to suspend its season after a Utah Jazz player tested positive for the coronavirus.

No flights from Europe? No NBA? Suddenly, the seriousness of COVID-19 became clear, and the impact was felt throughout the rest of March, and ever since:

– The University of Wyoming extends its spring break by one week. Then on March 16, UW announces it will go to online-only classes for the rest of the semester.

– The NHL suspends its season.

– A U.S. national emergency is declared.

– The first person in Park County tests positive for the coronavirus.

– The first of many public health orders is issued in Park County – featuring numerous closures and restrictions.

– By the end of the month, most states had issued formal stay-at-home orders.

That was March 2020, which brought an entirely different meaning to the term “March Madness.”

It was the month that COVID-19 began to shake our world. We will never forget. 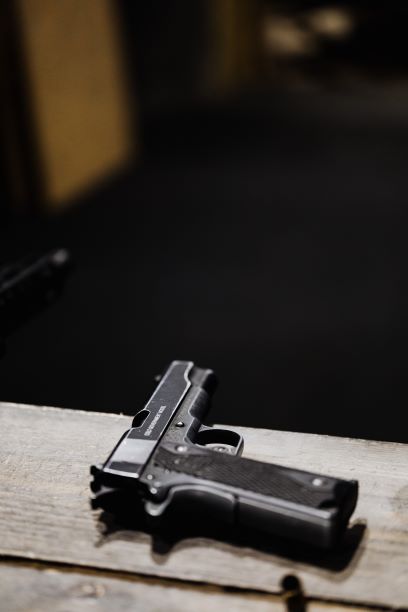