Wednesday night the Wyoming Cowgirls basketball team capped off their amazing Tournament run with a 59-56 win over Fresno State in the Mountain West Championship game. The Cowgirls, No. 7 seed, defeated Fresno State, the No. 4 seed, to give Wyoming the the automatic bid to the NCAA Tournament. This will be the Cowgirls second trip to the “Big Dance” in program history. It is also the first time in program history the Wyoming Cowgirls have won a post-season conference tournament.

The game would come down to the final buzzer. With a three point lead the Cowgirls would get the job done defensively as Alba Sanches Ramos would block the shot of Hayley Cavidner with one second remaining in regulation to secure the win. Cavinder was the MW Player of the Year.

The Cowgirls would fall behind early after one quarter, trailing 22-16. Entering the second quarter Fresno State would drop in the first two points in the frame but wouldn’t find the bottom of the net again that quarter as the Cowgirls used a 16-0 run to end the half. Wyoming would lead 32-24 at the intermission.

The Lady Bulldogs came storming back in the third quarter and would outscore Wyoming by two in that frame as the Cowgirls held a six point lead heading into the final quarter. Fresno State had their chances in the final frame but Wyoming proved to be to much in the end.

Quinn Weidemann was named the the Tournament’s Most Valuable Player. She led the Cowgirls with 14 points on the night, dropping in four 3-pointers. McKinley Bradshaw added 13 off the bench. Former Worland Native, Tommie Olson, joins Weidemann on the All-Tournament Team and finished the nigh with three points, six rebounds, four assists and a steal.

Up Next: The Cowgirls await their opponent for the NCAA Tournament. The Women’s selection show is set for Monday night at 5pm. 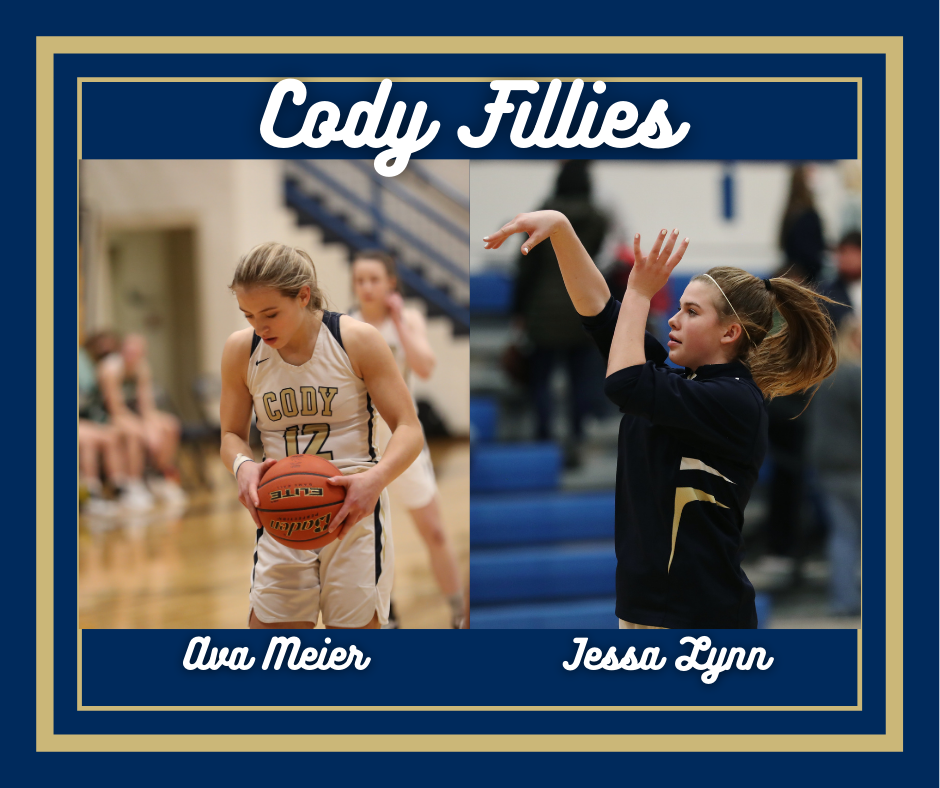 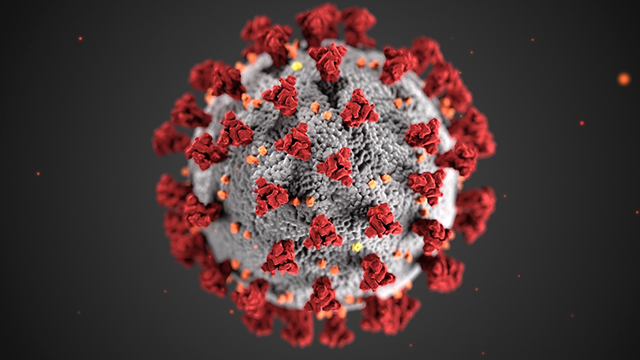