This Thursday, July 21st, 2022, the Park County Elections Office is holding a public test of the voting machines being used in the upcoming primary election. The testing will be open to the public and folks are encouraged to observe the certification process to better understand voting procedures, standards, and practices. 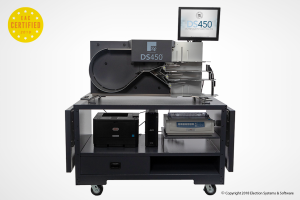 The testing process begins at 9 a.m. and will finish around mid-afternoon.

“In recent years, there has been a lot of misinformation and confusion about voting machines and how they work in Wyoming. This testing is a great opportunity for anyone to get a first-hand look at the processes we use,” First Deputy Park County Clerk Hans Odde says.

“We think anyone who attends will come away with even greater confidence in our elections,” Odde explains.

To view the voting machine testing, interested persons should meet at the Park County Elections Office – located inside the Park County Courthouse – at 9 a.m. Attendees do not have to stay for the entire testing.

Park County uses equipment manufactured by Election Systems & Software (ES &S), an American-owned company based in Omaha, Nebraska. The devices include DS200 ballot scanners/vote tabulators, which will be deployed at each polling site; a DS450 scanner and tabulator, which will be used to process absentee ballots; and ExpressVote devices that are used only a handful of times per election to help voters with disabilities mark their ballots.

This Thursday, the machines that will be used in the August 16th election will be tested. The testing process is time-consuming. It involves running roughly 1,200 “test” ballots through the DS450 and the DS200s to verify that the machines correctly tabulate results. Afterward, the voting machines will be sealed and if a machine fails the standards of the testing process, it will not be used.

“Not only does Wyoming law require our office to test the machines, it’s another important way of making sure every ballot is counted correctly,” Odde says.

In an effort to safeguard and secure Wyoming’s elections, the DS200s and other pieces of election equipment will not be capable of connecting to the internet. Results will be logged on a USB flash drive that’s sealed into the machine until the polls close on election night. These flash drives will then be processed in the Park County Elections Office on a secure computer, also disconnected from the internet.

Even though votes will be tabulated electronically, voters in Wyoming cast their votes on paper ballots. The DS200s capture an image of every ballot and pair it with a voting record, which makes it possible to verify votes recorded by the machine since it can be matched with the voter’s markings on their ballot. The Office of the Secretary of State plans to conduct a post-election audit this year that involves randomly selecting a statistically significant sample of ballot images to compare the images against vote records in an effort to maintain election integrity throughout the system.

Washakie County Fair :A Celebration That Comes Within 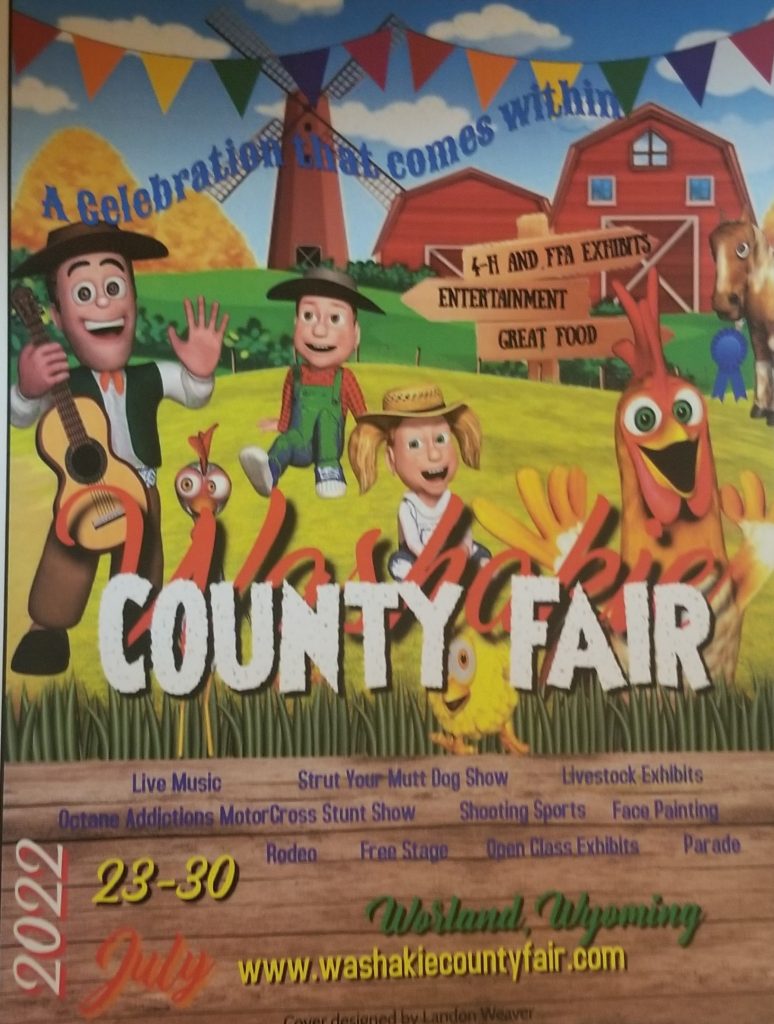 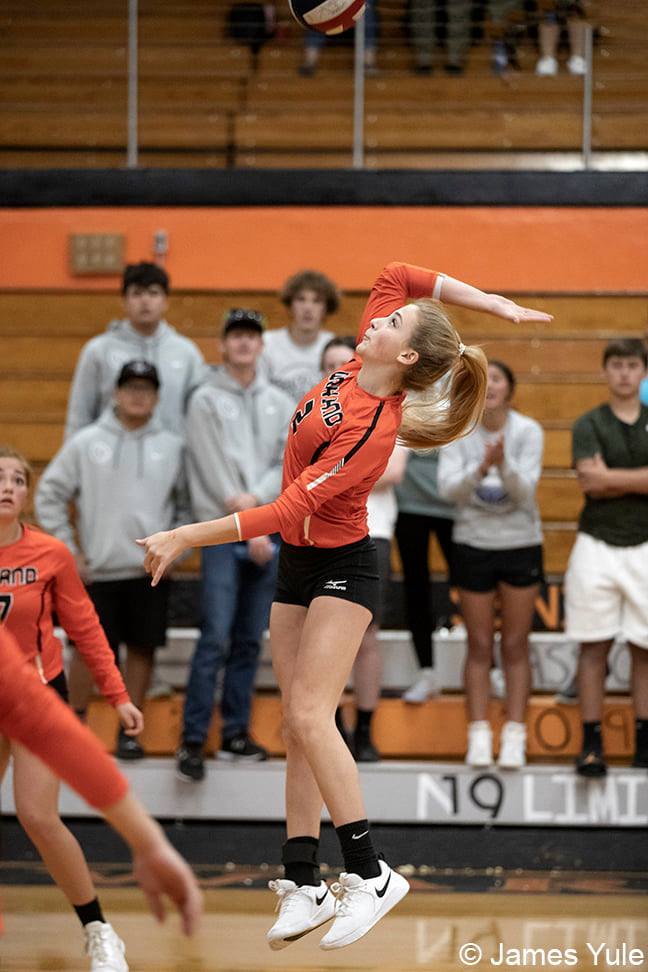