There will be no action against Powell resident Troy Bray, as the Park County Republican Party declines to take punitive measures for his threatening email.

The Powell Tribune reports that the Park County Republican Party leadership held an executive session during their last meeting on Thursday, October 7. In that session, they discussed the email Bray sent to State Senator Tara Nethercott.

Last month, Bray sent an email to Nethercott, blaming her for the failure of a bill that would have prevented COVID-19 vaccine mandates in Wyoming government agencies.  That bill failed in a 4-1 vote in the Senate Judiciary Committee – which Nethercott presides over.

Bray says Nethercott is “despicable” and should consider suicide to “rid the world” of her presence in the email. He ended the email with four-letter words, one specifically demeaning towards women. 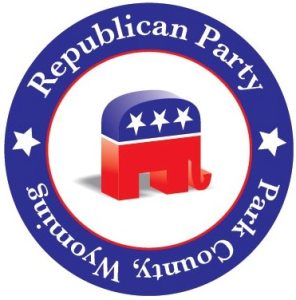 The result of the executive session was nothing – no action will be taken against Bray, a precinct committeeman within the Park County Republican Party.

In a quote to the Tribune, County Chairman Martin Kimmet said none of the party leadership condones Bray’s language. However, they feel any official action is unnecessary, and “the press” is making a more significant issue of the email than it merits.

“How much of a pound of flesh do you want? They made it so tough that the man [Bray] lost his job … because he used a couple profanities,” Kimmet said. “Is that justice? I don’t think so. I think that is as big a wrong or more of a wrong than using those profanities. He was exercising his First Amendment rights.”

Bray resigned as secretary of the Park County Republican Men’s Club due to the email. He sent Nethercott an apology for using one four-letter word – and nothing else, standing by the sentiments he expressed.

There have been calls across Wyoming for Bray’s resignation, including some from members of his party.

The Speaker of the Wyoming House of Representatives, Eric Barlow, R-Gillette, and Senate President Dan Dockstader, R-Afton, called on Bray to resign his position within the Park County Republican Party.

The Wyoming Republican Party condemned  Bray’s language but said they would not indulge in “cancel culture” by forcing a resignation. Ultimately, they left any punitive action to the Park County Republican Party.

“The man did something wrong, he apologized for it … and Sen. Nethercott accepted that apology,” Kimmet said. “To me, that’s where it should have ended instead of certain people and certain press making a political issue of it. Really, it wasn’t a political issue, it was a personal issue.” 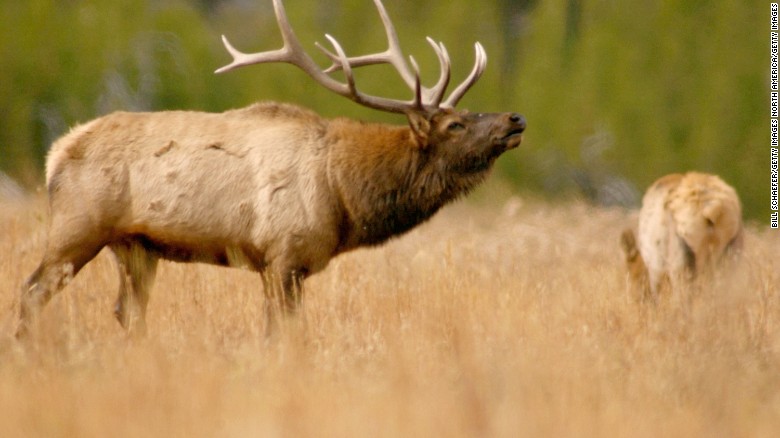 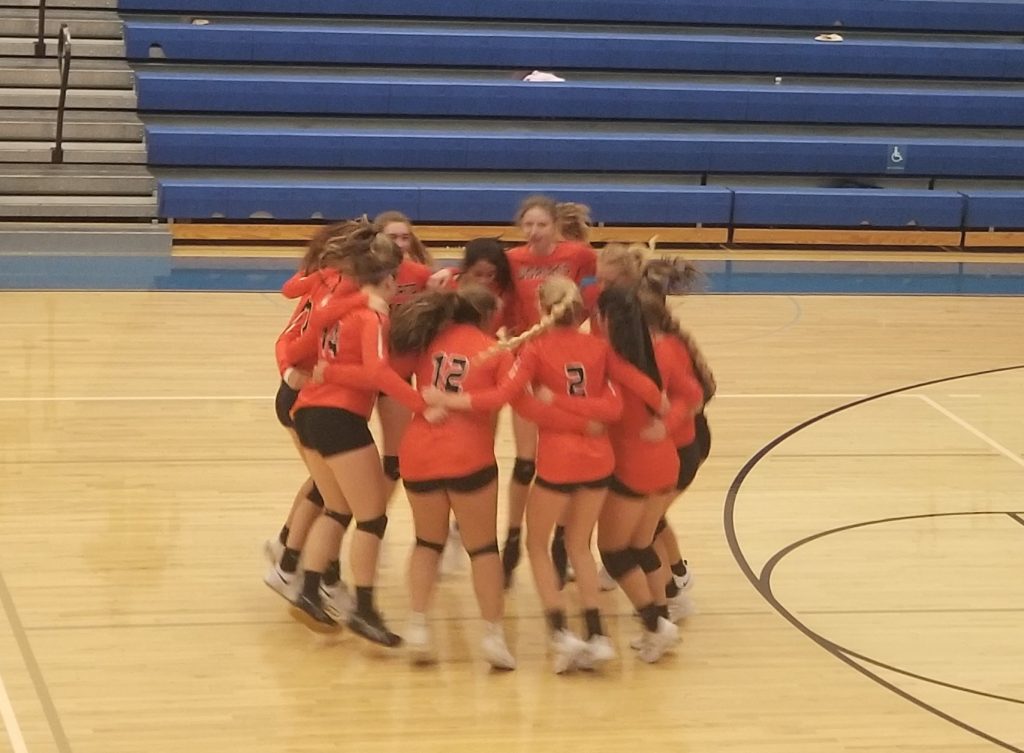