Park County Pulls Funds from Bank of the West

Written by Andrew-Rossi on September 7, 2018

Park County is joining the ranks of other Wyoming government entities who are pulling funds from Bank of the West.
Bank of the West’s decision to distance itself from the fossil fuel industry has caused a massive shift away from the institution in Wyoming. State Treasurer Mark Gordon and Gov. Matt Mead recently announced their intent to pull tens of millions of state dollars from the Bank of the West as a result of the bank’s policies, and there are many cities and counties across the state that have followed their lead.
According to an article in the Powell Tribune, Park County Sheriff Scott Steward is closing any accounts with the bank in Cody, although there was only a small amount of money there. Steward said that he believes that taxpayer dollars should not be invested in a bank whose values go against those of the people of Wyoming. However, he expressed no disrespect to the people who work for the bank locally.
The Cities of Cody and Powell do not do any business with the Bank of the West, according to the article. However, the town of Meeteetse has no choice, as Bank of the West is the only financial institution in the community. But Mayor Bill Yetter said the town council is looking into ways to switch to another bank. 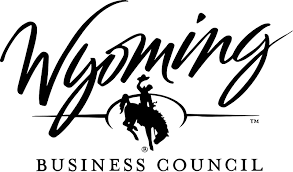 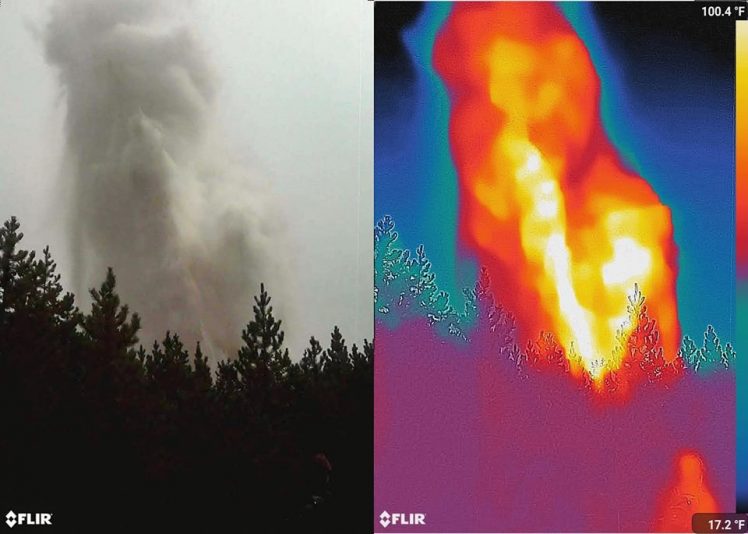