Our illustrious SAR team responded to another call last Wednesday, this time in Clark. At 3:20 in the afternoon, the call came in to the Park County Sheriff’s Office Communication Center. 72-year-old Billings resident Christian Dietz had been riding an ATV on the Morrison Jeep Trail, a rough and rocky trail located in the Clark’s Fork Canyon that connects the Canyon to the Beartooth Mountains near Island Lake. As Dietz was riding, he was involved in crash of some sort and his ATV rolled on top of him. Park County Search and Rescue, along with a Guardian Medical helicopter, Clark Fire and First Responders, Cody Regional Health Wilderness Response Team, and a Powell Valley Hospital Ambulance all responded to the call, reaching the scene at 4:06 p.m. By 5:10 p.m., Dietz had been secured and being transported to St Vincent Hospital in Billings. His condition is unknown at this time.

Search and Rescue personnel went above and beyond for this call. Other members of the ATV party is also evacuated from the scene to the bottom of the Morrison Jeep Trail. But then there was the question of the crashed ATV. Park County Search and Rescue does not typically evacuate anything other than people, but this was a special case. Experienced team members decided it was in the best interest of future life and safety to remove the ATV as well, which was similarly left at the bottom of the Morrison Jeep Trail.

Park County Search and Rescue coordinator, Bill Brown once again praised the abilities of the team, citing the difficult training and their singular abilities that make all their responses so effective and efficient, regardless of the call. 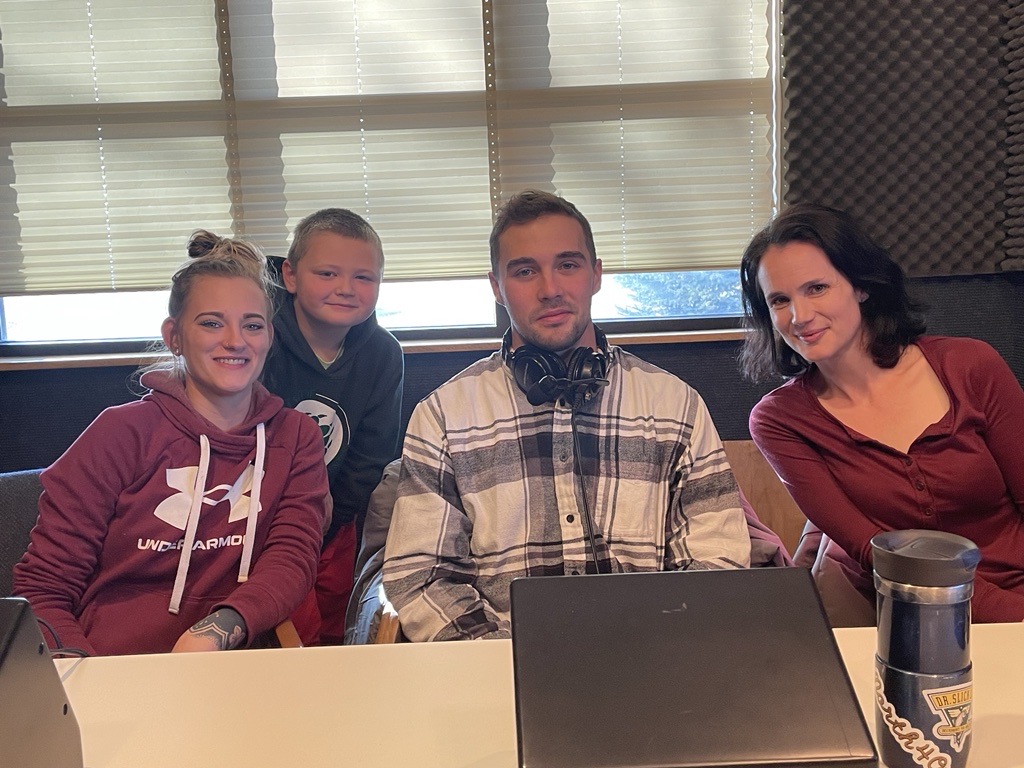 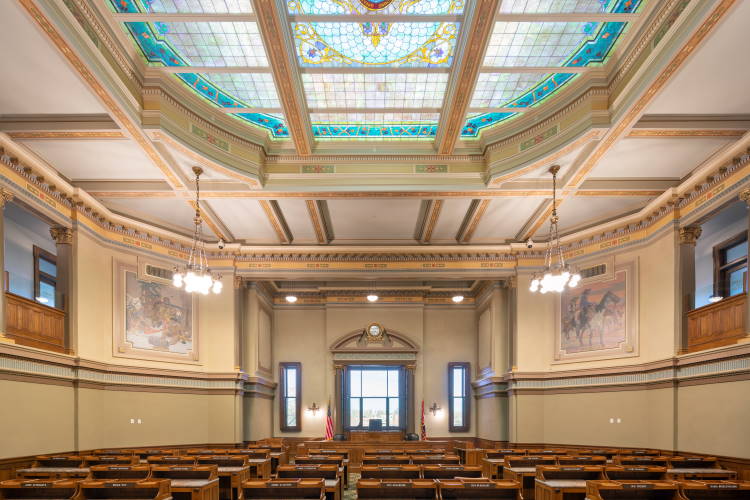 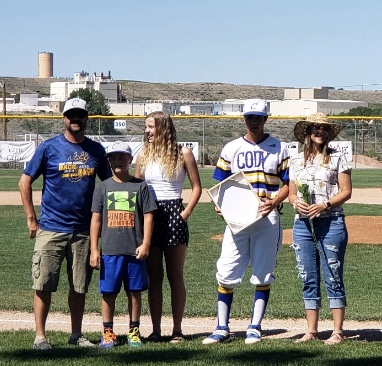