Worland is next for a thorough coating of thermoplastic.

From Worland, the extensive but relatively unobtrusive thermoplastic pavement markings work continues on streets and intersections. Not dates have yet been given, but the entirety of the over $200 thousand dollar project should be completed by Halloween 2020. 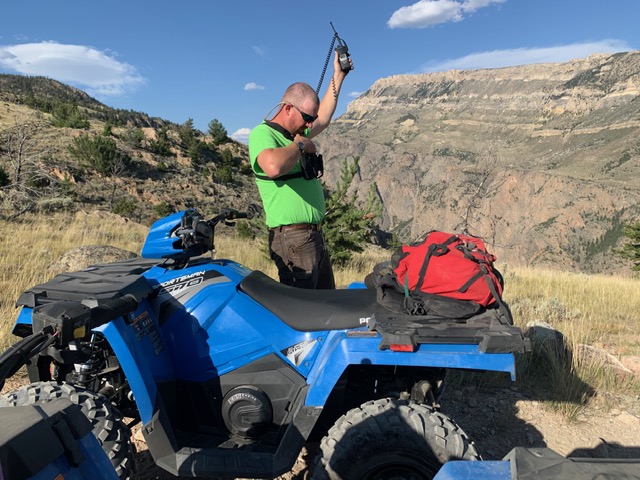