The Park County School District #6 Board of Trustees announced Vernon Orndorff is their choice for the Superintendent of Cody’s schools starting in July 2022.

On the evening of Monday, Jan. 31, the Park County School District #6 Board of Trustees released a statement announcing their months-long selection process has ended. Cody will have a new face leading the district’s eight schools in Fall 2022.

A nationwide search for the next superintendent began in October 2021. The Board finished the final interviews in January and met last week to vote on their decision.

The Board has officially selected Vernon Orndorff as the next Superintendent of Park County School District #6.

The Park County School District Number 6 Board of Trustees has selected Vernon Orndorff as the superintendent of schools beginning July 1, 2022. The Board will take action on the contract at tomorrow night’s (Tuesday, Feb. 1) special board meeting.

Mr. Orndorff is an acting superintendent who has served large and small districts in many capacities. He met with staff, students, and community members before interviewing with the Board of Trustees.

(Orndorff) shared his vision for Park County schools and his ability to listen, collaborate and serve all stakeholders. He is staff-focused, having seen the positive impact on student achievement from quality staff development.

Mr. Orndorff believes that in today’s global and competitive world, schools must provide a comprehensive learning environment preparing all students for successful futures. He is enthusiastic about the future of our schools, and he and his family are excited to join our community.

We look forward to welcoming them to Park 6 and to Cody.

Orndorff has yet to accept the position in Cody, as contract negotiations will begin this week.

Vernon Orndorff is currently the superintendent of the Milford Independent School District in Milford, Texas – a position he’s held since 2017.

The district outside Dallas is a rural, single-building district of 240 K-12 students.

Previously, Orndorff spent twelve years with the Flagler County School District in Florida. According to the Palm Coast Observer, he served as the executive director of leadership development before leaving the Florida Department of Education for the Milford district.

Orndorff will be the fourth person in the position of Park County School District #6 Superintendent in the past three years.

Interim Superintendent Tim Foley will continue in his position until the end of the 2021-2022 school year. 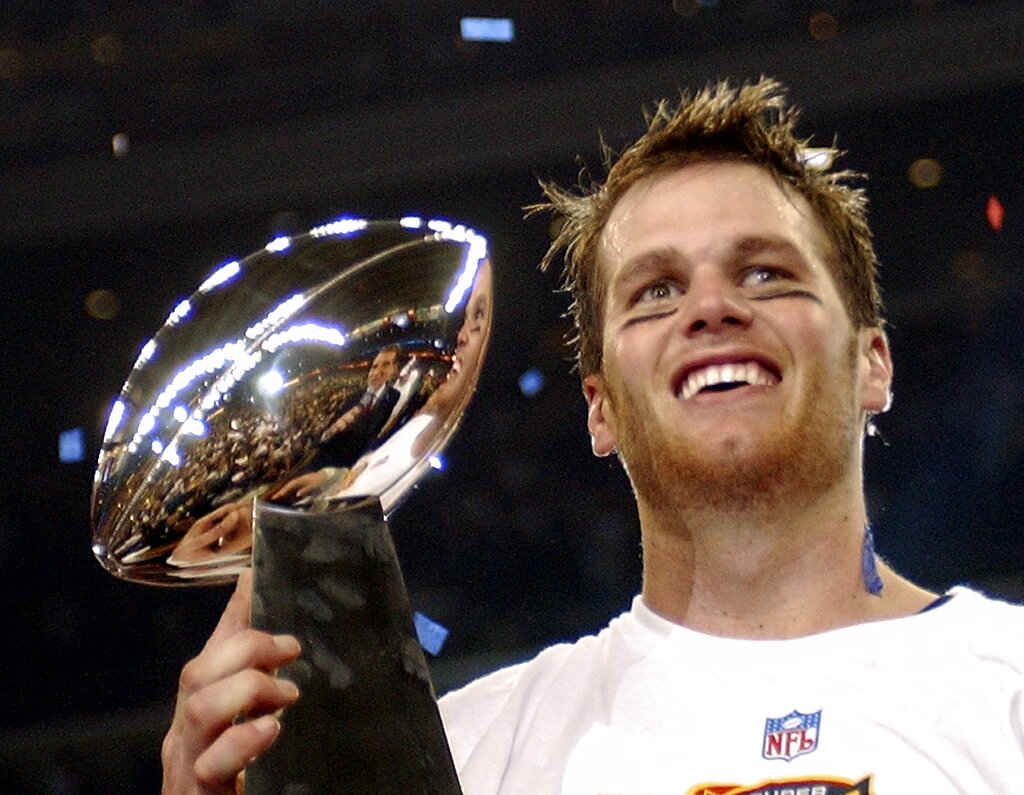 Warriors Boys Basketball Get Wins Over Lander and Rawlins 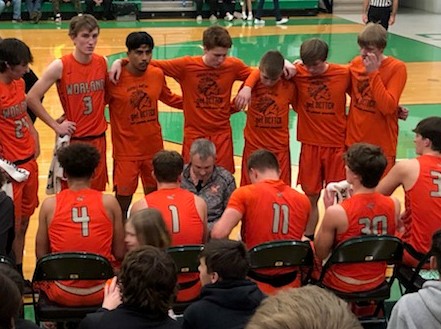