Park County Search and Rescue’s first call of 2021 took the team to Cooke City to save a resilient and determined snowmobiler.

The victim was a 40-year-old Forest Service Law Enforcement Officer and former U.S. Marine Katrina M. Haworth. Rather than being out on a recreational excursion, Haworth was placing signs on the boundary of the Absaroka-Beartooth Wilderness area at the time of the incident.

After encountering a snow cornice in her path, Haworth tried to navigate around it and lost control of her snowmobile. Haworth and the vehicle rolled down a steep 40-foot embankment.

The vehicle rolled over Haworth’s leg during the fall, causing a complex fracture below the knee. Luckily, she wasn’t alone during the incident. Her companion was quite possibly the best you could hope for under such circumstances – a Park County Wyoming Search and Rescue member.

As the Park County Montana Search and Rescue Team was already working to rescue skiers caught in an avalanche south of Cookie City, the Park County Wyoming team was requested to assist Haworth. Two snowmobile ground teams were immediately mobilized, along with a tracked rescue vehicle.

What happened next sounds more like an action movie than a typical rescue operation.

Haworth’s companion administered what first-aid was possible, got her snowmobile upright, and planned to go for aid. But Haworth – beginning to suffer the effects of exposure — insisted on getting back on her snowmobile and driving it to nearby Highway 212 herself. 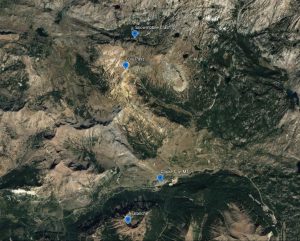 Her rationale? She didn’t want to pull personal or resources from the ongoing avalanche operation the Park County Montana Search and Rescue Team was undertaking north of Cooke City.

So, Haworth and her partner started heading back to Highway 212. On their way, they encountered several Forest Service employees who joined the evacuation effort.

By the time Haworth and her companions reached the highway, Park County Wyoming’s team was there to meet them. Haworth was loaded onto the tracked rescue vehicle and taken to a waiting ambulance.

She is currently being treated at Cody Regional Health. Her condition is unknown.

Sheriff Scott Steward, always impressed by the efficiency of the Park County Search and Rescue Team, says it was the interagency cooperation that made Friday’s rescue so successful.

“Three counties, three Search and Rescue teams all working together resulting in a successful outcome given the severity of the incidents,” the sheriff said.  “We are lucky to have such dedicated volunteers.”

This is one story the team will probably be telling for years to come.

No, Cassie’s Isn’t “Closed” – Restaurant to Reopen in March 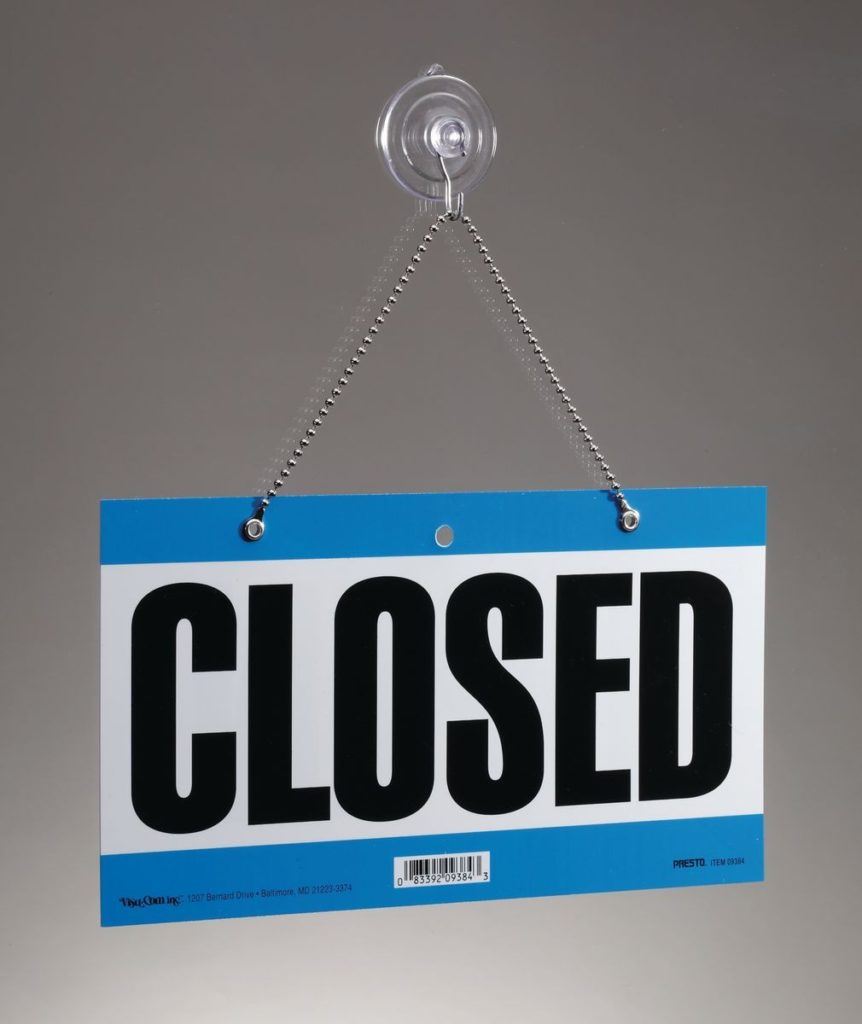 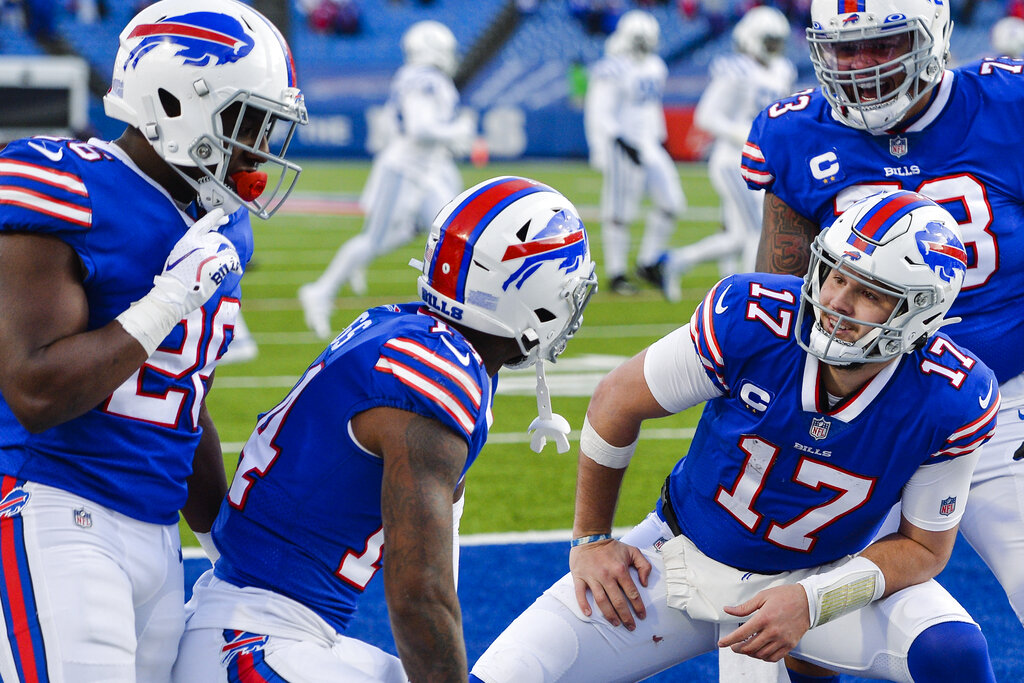