The Park County Sheriff’s Office is enlisting the public’s assistance in finding a hit and run driver in a significantly damaged red or orange pickup truck.

Once again, local law enforcement hopes the public might have tips or even footage that will catch the culprits for a crime. In this case, the Park County Sheriff’s Office is looking for a hit-and-run driver.

On August 25, 2021, someone driving a pickup truck (red or orange) drove into a fence along Sage Creek Road. After the accident, the truck fled down Sage Creek Road toward the Powell Highway. 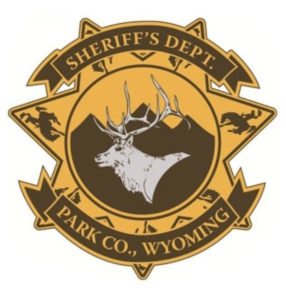 It was a destructive accident – not just for the fence but for the driver.

The culprit left a significant portion of their truck behind at the scene of the crime. Several truck parts and other debris were discovered after the accident. A list of the discovered pieces includes:

Also, a “significant amount” of red paint transfer was found on the wood rail fence.

Anyone having any information is encouraged to call the Park County Sheriff’s Office – or submit an anonymous tip online.

Information from the public has proven critical in previous crime investigations undertaken by the Park County Sheriff’s Office.

The “Tip Line” is not monitored 24 hours a day and should never be used in an emergency. 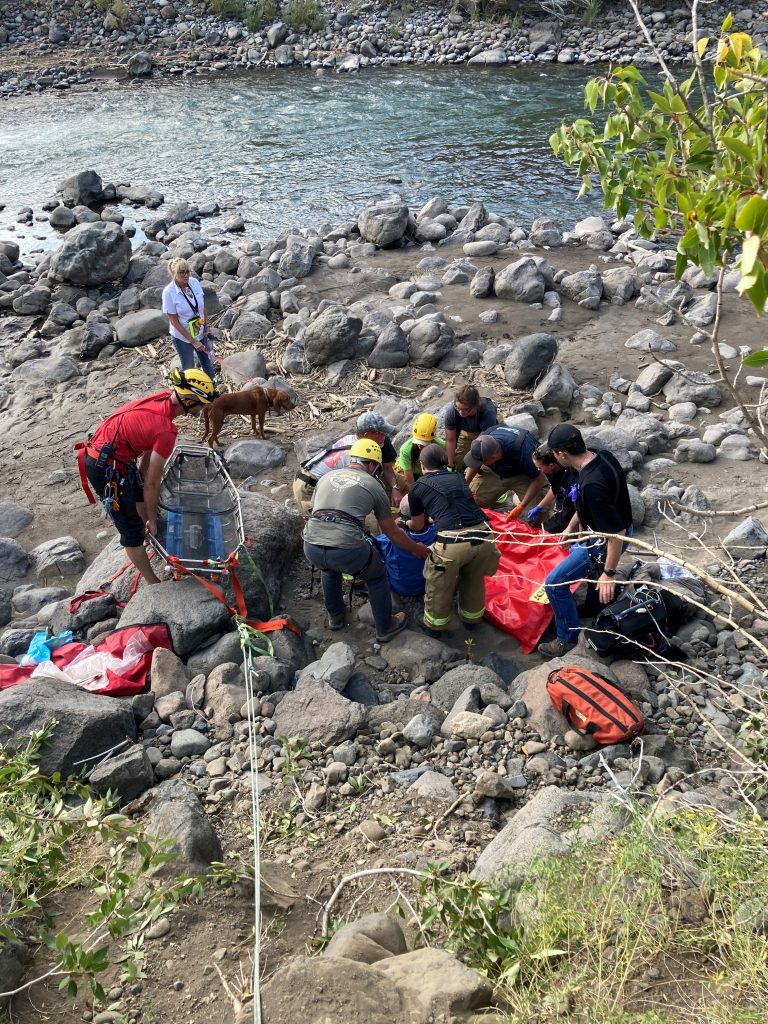