BILLINGS, Mont. (AP) — A man drove his pickup truck into a family as they walked in a tourist village bordering Glacier National Park and opened fire with a shotgun, killing one man and mortally wounding a toddler who was in her mother’s arms before the mother’s sister-in-law managed to kill the assailant after he ran out of ammunition, authorities said. 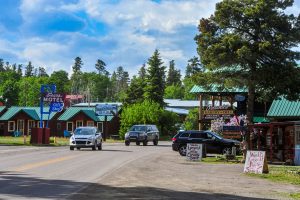 This 2019 photo shows a street in the village of East Glacier Park, Mont. Authorities said a man drove his pickup into a family as they walked through the tourist village on Sunday, July 17, 2022, then shot and killed an 18-month-old girl and her father before the toddler’s aunt killed the assailant. (Rion Sanders/The Great Falls Tribune via AP)

Killed in the weekend attack on the Blackfeet Indian Reservation in northwestern Montana were David Siau, 39, of Syracuse, New York, and Siau’s 18-month-old daughter, McKenzie.

The assailant, Derick Amos Madden, 37, had been in a prior relationship with the woman who killed him and had mental health issues, the Glacier County Sheriff’s Office said Tuesday. Authorities did not say how he was killed.

Madden plowed a Toyota Tacoma onto a sidewalk and into the Siau family just before 9 p.m. Sunday as they walked in the small town of East Glacier Park, hitting some of them before crashing into a tree, the sheriff’s office said.

Madden got out and shot and killed David Siau and mortally wounded McKenzie. The young girl was being held by her mother, Christy Siau, 40, who was shot and wounded as she tried to run away.

Madden then ran out of ammunition and used a knife to attack the sister-in-law, Christina Siau, 30. But the woman fought back and fatally wounded Madden, who authorities said died at the scene, said Capt. Tom Seifert with the Glacier County Sheriff’s Office.

Seifert declined to release details on how Siau killed Madden or if any other weapons were recovered from the scene.

“She fought back and she won,” he said.

Two other children of David and Christy Siau were present but managed to run away and were not injured.

McKenzie Siau was pronounced dead at the Indian Health Service hospital in Browning. Christy and Christina Siau suffered critical injuries and were flown to another hospital with a higher level of care.

Due to Christy Siau’s injuries, investigators have been unable to interview her about what happened, Seifert said.

Bystanders in the area witnessed the attack and reported it to authorities, Seifert said. He added that police responded to the scene within minutes, but the attack already was over.

The Montana Highway Patrol was trying to determine the exact speed Madden was driving when he hit the family. Seifert described it as faster than the posted speed limit, which he said was at least 25 miles (40 kph) per hour.

Authorities have not said if Madden, originally of Goldsby, Oklahoma, had the shotgun legally. The Federal Bureau of Investigation is also involved in the case.

The sheriff’s office described it as an “isolated…incident with a clear nexus between the victims and Madden” and said the investigation was ongoing. It was not clear what provoked Sunday’s attack beyond the prior relationship between Madden and Christina Siau.

Local authorities did not know of any previous interactions that Madden had with law enforcement. He had been working in East Glacier Park, a town of about 300 year-round residents bordering Glacier National Park that gets throngs of summer tourists.

Christina Siau was originally from New York and had been living in East Glacier Park. Her brother and his family had been visiting her on vacation, Seifert said.

A co-worker of David Saiu described him as a “a great person, a great friend …. (and) a great dad, definitely loving with his three kids.”

“They just loved to do activities with them outdoors, even just fun simple things, like weekend and day trips,” said Peter Depuy, a bookkeeper for a Syracuse audio products company, Benchmark. David Saiu was the production manager at the 13-employee company and first started work there more than two decades ago when he was a teenager, Depuy said.

Christy Siau was a former bookkeeper for the American Baptist Churches of New York State, according to a social media postings by the organization. She was described as “a long time and beloved member” of the organization’s staff in a statement from Executive Minister Rev. James Kelsey.

Hageman Raises Over $4 Million in Campaign against Cheney 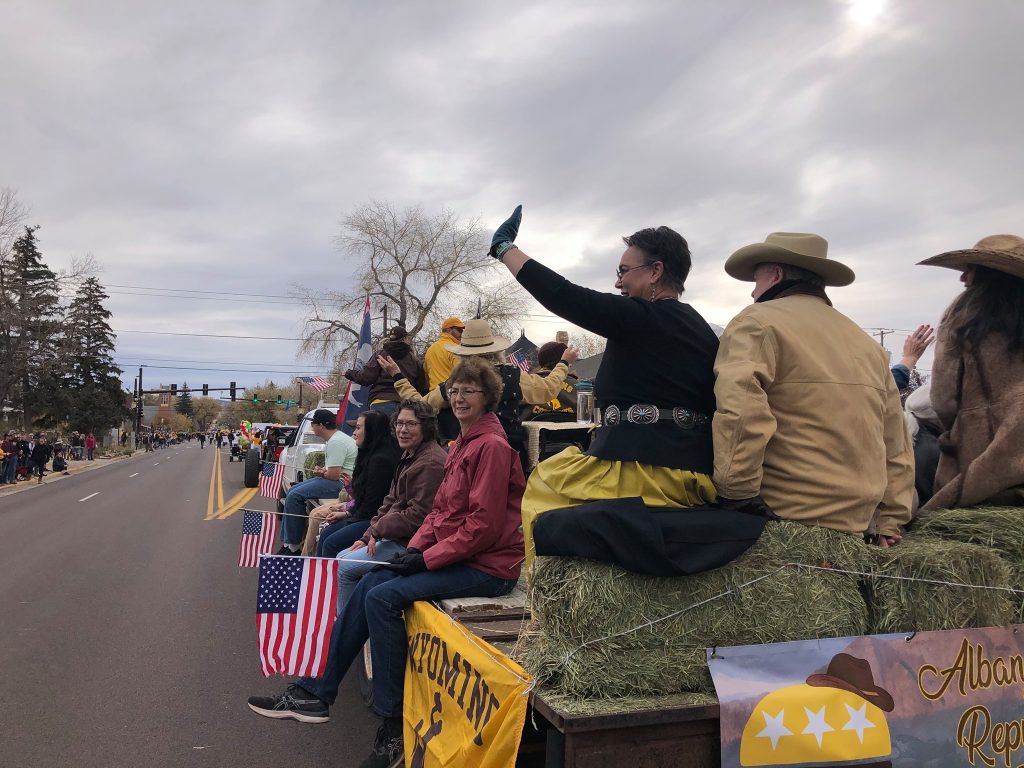 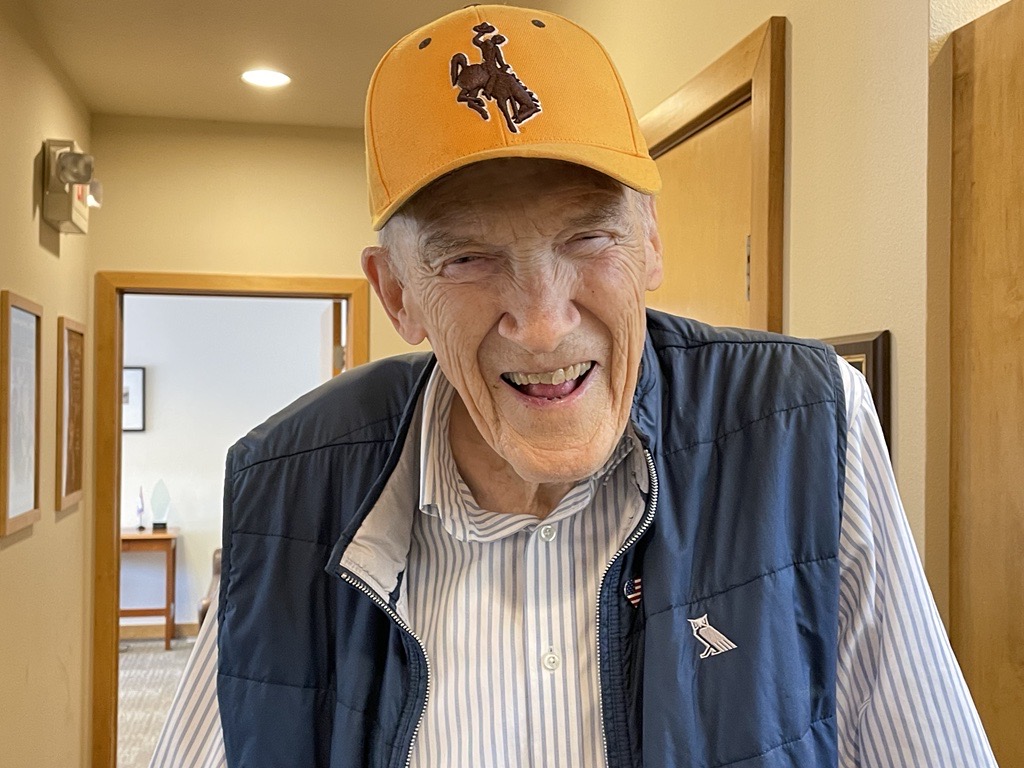