Hageman Raises Over $4 Million in Campaign against Cheney

Republican Candidate for the U.S. House of Representatives in Wyoming, Harriet Hageman, has raised over “$4 million” in her race against incumbent Rep. Liz Cheney. In a report filed with the Federal Election Commission, Hageman demonstrated that she raised $1.8 million in the 2nd quarter of 2022. She will enter the final month of the primary election campaign with $1.4 million cash on hand. 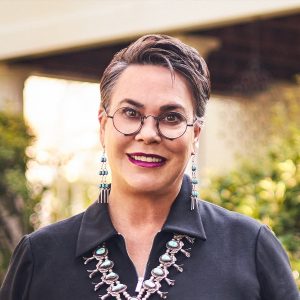 Hageman’s race against Cheney ahead of the Republican primary on August 16th has intensified as fundraising figures have set record highs in Wyoming.

“Wyoming is crying out for representation in Congress because we don’t have any right now, and I am grateful for the tremendous outpouring of support for our campaign,” Hageman says.

“Liz Cheney has turned her back on us to pursue her own personal war with President Trump and we are fed up with having no one to stand up for us in the House of Representatives against the disastrous policies of the Biden administration. When I am the next congresswoman from Wyoming, I will always defend our values and remember who hired me for the job,” Hageman states.

After recently launching her first television campaign ad, Hageman will report to the FEC that she raised roughly $3.9 million from the beginning of the campaign until the period that ended on June 30th, 2022. The amount raised by her campaign in the first two weeks of July pushed their fundraising efforts over the $4 million mark, which will appear on the next fundraising report.

As a member of Congress, Hageman’s team argues she will “fight against federal government overreach and protect property rights, water rights, and 2nd Amendment rights, among other priorities. Hageman will fight to keep taxes low, support Wyoming’s energy and natural resource industries, and oppose needless and endless foreign wars.”

Hageman, a fourth-generation Wyomingite, was raised on her family ranch outside of Fort Laramie. Growing up on the ranch, she learned the value of hard work, honesty, and fighting for her beliefs.

Her campaign writes, “Once described as the ‘fiercest and most effective opponents’ of the Clinton Administration, Hageman knows that the hardworking men and women of Wyoming deserve a leader who shares their values and will not bow down to the pressures of the liberal left as soon as the road gets a little rough. She attended Casper College, earning a B.S. in Business Management. She received her Law Degree from the University of Wyoming and is a practicing attorney.” 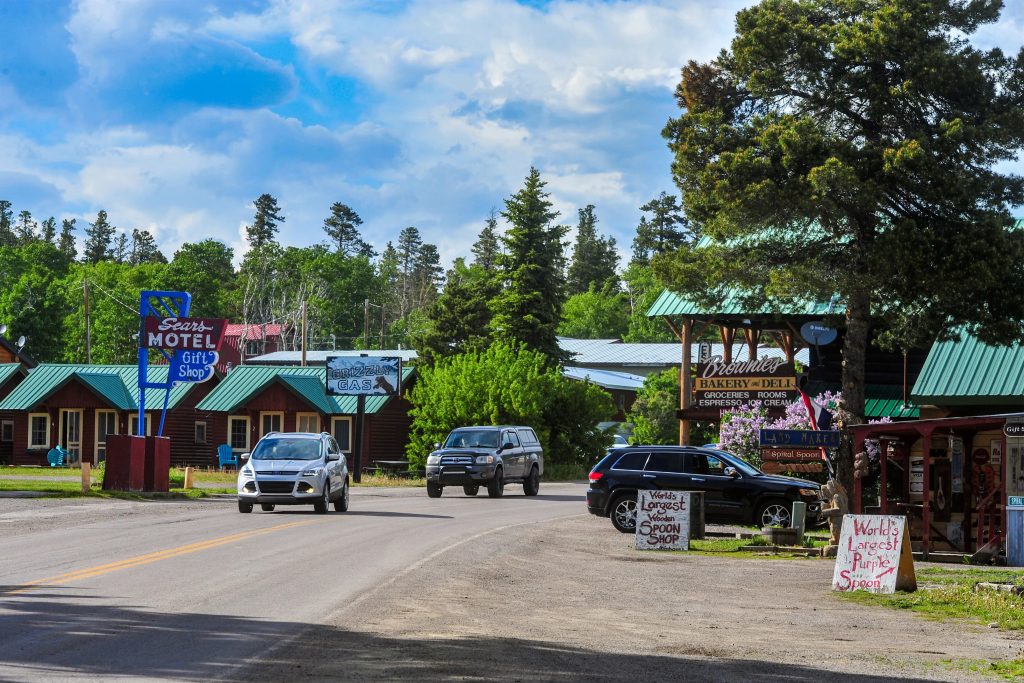