PORTLAND, Ore. (AP) — An employee who was killed in a shooting at a Safeway supermarket in Bend, Oregon, attacked the gunman in the produce section and tried to disarm him, likely preventing more deaths, authorities said Monday. 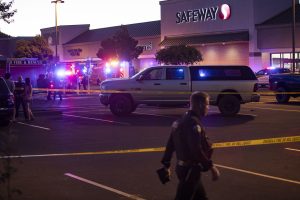 The 66-year-old employee, identified as Donald Ray Surrett Jr., was hailed as a hero by police at a news conference.

Surrett and a customer, 84-year-old Glenn Edward Bennett, were killed in the shooting Sunday evening. Two others were injured.

Police said Monday the shooter died of a self-inflicted gunshot wound and was found dead “in close proximity” to an AR-15-style weapon and a shotgun.

Police identified the gunman as Ethan Blair Miller, 20, of Bend. 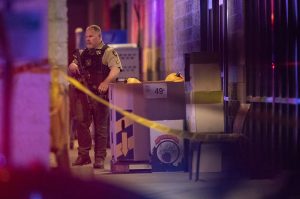 Emergency personnel respond to a shooting at the Forum shopping center in east Bend, Ore., on Sunday, Aug. 28, 2022. (Ryan Brennecke/The Bulletin via AP)

Terrified shoppers and employees fled for safetywhen the suspect entered the supermarket and began “spraying shots” from the assault rifle.

The shooter fired shots in the shopping center’s parking lot at about 7:04 p.m. Sunday, and multiple people called 911, police said.

Miller said reports that there was a second shooter were not true. She said reports of other shootings around Bend at the same time were also not true.

Molly Taroli, 40, was shopping for dinner with her husband when the shooter starting “spraying shots,” she told The Bulletin newspaper.

Taroli told the newspaper she took her own handgun from her purse, as employees yelled, “go, go, go!” as they tried to help people flee the store.

Josh Caba, another shopper in the store, told KTVZ he was with his four children when he heard multiple shots.

“I immediately turned to my children and said, ‘Run!’ People were screaming,” Caba told the news outlet. “It was a horrifying experience.”

Heather Thompson, who was across the street from the shopping center, told the Central Oregon Daily that she heard multiple shots.

“I heard anywhere from five to eight shots. I thought it sounded like backfire,” Thompson said. “Less than a minute later, there were 10 to 20 shots and then another 10 to 20 shots. And by that time, I went inside and told my dad to get away from the window. And people were running out of Safeway.”

“This will take a long time to collect evidence,” Krantz said. “We know this is a frightening thing for our community.”

Oregon’s elected leaders reacted to the shooting Monday with pledges to fight for more gun control.

“America cannot just shrug its shoulders at another mass shooting with loved ones grieving the loss of family and friends,” U.S. Sen. Ron Wyden, a Democrat, tweeted.

Gov. Kate Brown, a Democrat, said in a statement that the shooting was one of several in Oregon over weekend and that “Oregonians deserve to be safe from gun violence.”

Oregon residents will vote in November on one of the strictest gun-control measures in the nation. If passed, Initiative 17 would ban large capacity magazines over 10 rounds — except for current owners, law enforcement and the military — and require a permit to purchase any gun.

To qualify for a permit, an applicant would need to complete an approved firearm safety course, pay a fee, provide personal information, submit to fingerprinting and photographing and pass a criminal background check. The state police would create a firearms database. 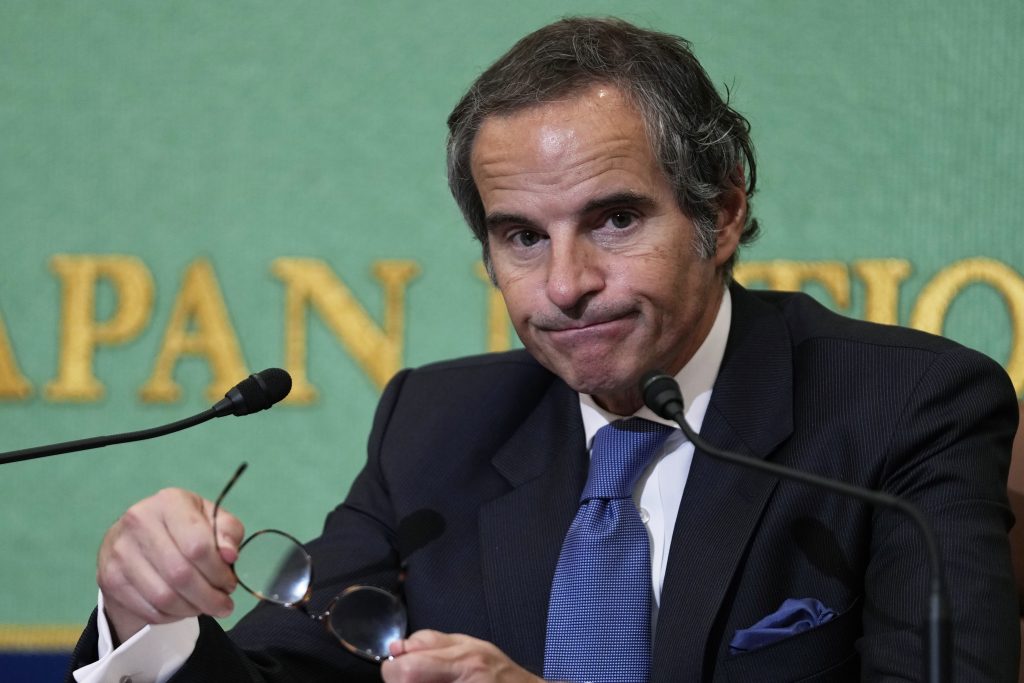 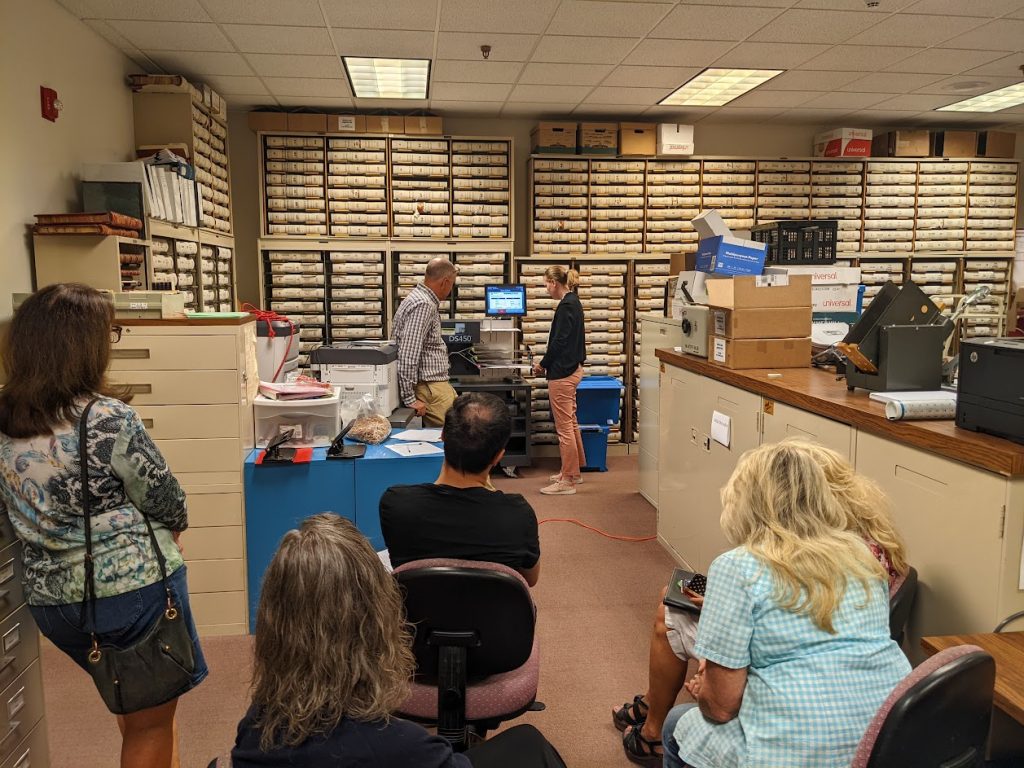