The south side of Powell has approved the beginning of an operation for a new slaughterhouse in the city according to the Powell Tribune.

The city council garnered together two ordinances that, with restrictions, approved slaughtering of animals within city limits. A Cody businessman gained access to start building on East North Street.

After months of debate and disagreement, the council approved the vote 4-2.

The two that voted against act for Ward 3, which is close to the present slaughterhouse.

“We cannot wait to bring local beef to the Wyoming market.” Proud Cut Foods owner Dave Peterson said of the voted approval, adding on that he was excited that they are “seeing the vision.”

The approval for this specific facility does not grant other building plans to be made as their will be many regulations.

The now-adopted ordinance says that meat processing facilities will only be allowed around the train tracks near Coulter Avenue, which resides close to residential neighborhoods.

People vocalized their concerns regarding the sanitation, odor and overall noise of the operation.

The slaughterhouse owners will be required to sign an agreement outlining the specifics of everything including the odor and noise of the facility. 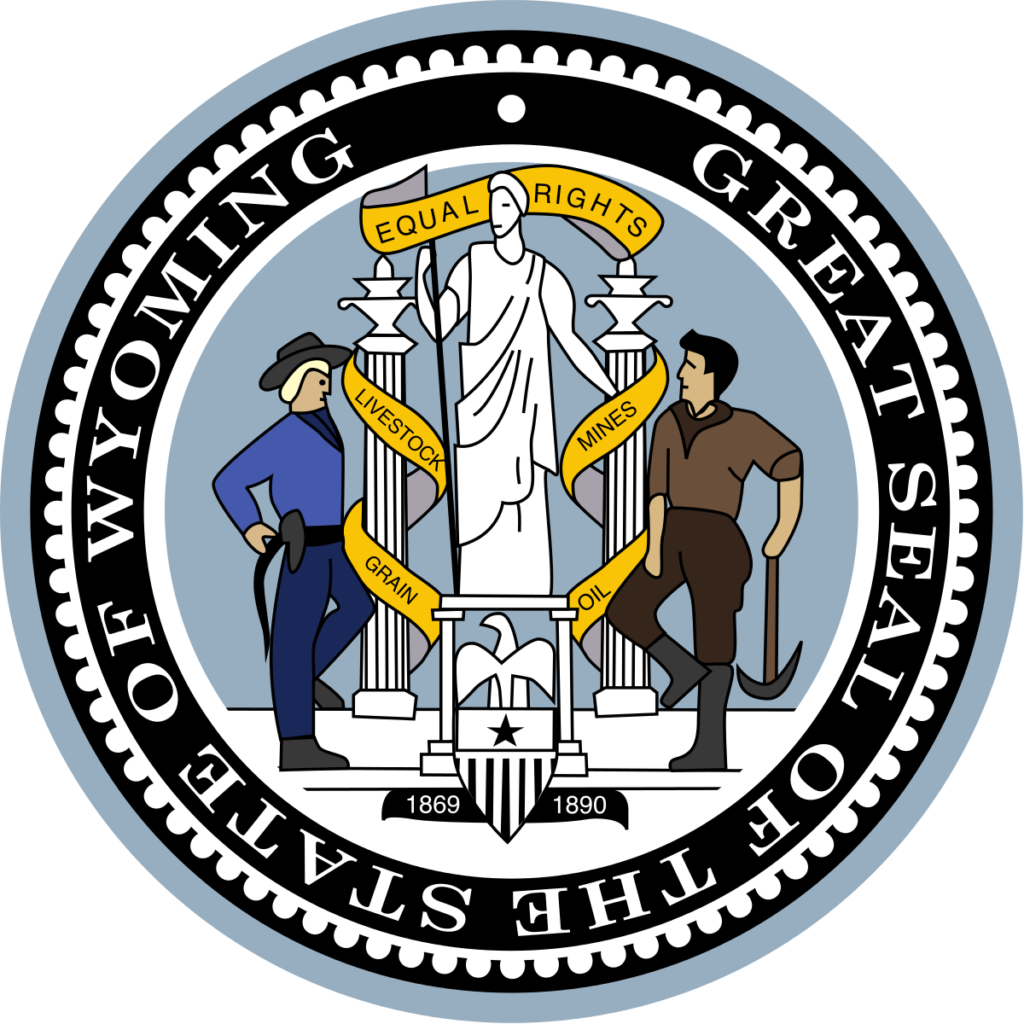 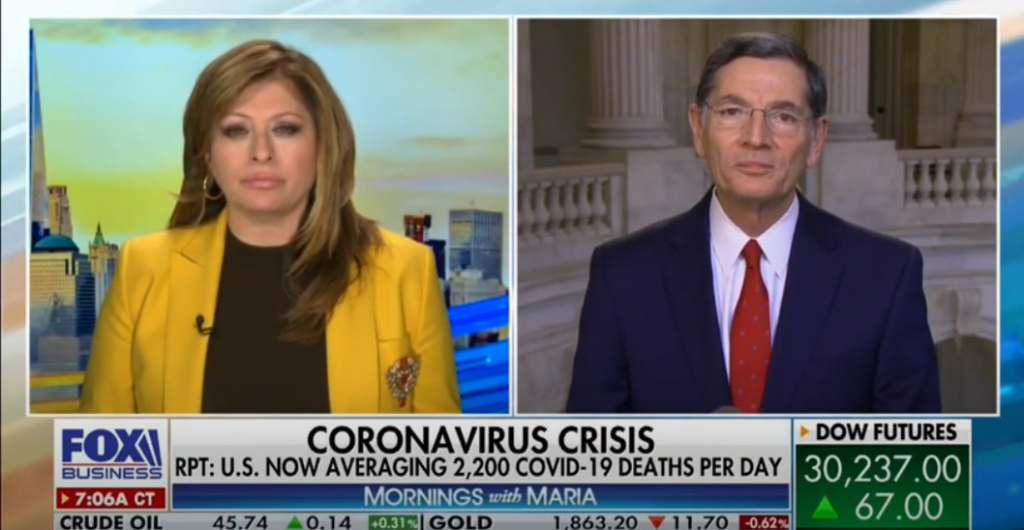