The White House has announced President Donald Trump is being taken to Walter Reed National Military Medical Center and is likely to remain there for several days due to symptoms related to COVID-19.

Trump has been experiencing “mild symptoms” related to his diagnosis. The move to Walter Reed is being emphasized as a precautionary measure. The president will continue working from the presidential offices at the medical center, CNN reports.

Trump’s physician wrote in a memo he “remains fatigued but in good spirits.”

First lady Melania Trump is enduring a mild cough and headache but is doing well. The remainder of the first family tested negative.

President Trump confirmed that he and the First Lady were positively diagnosed early Friday morning. He is already being administered a number of medications to counter the virus and is reportedly in “good spirits.”

This is a developing story. New information will be added as it becomes available. 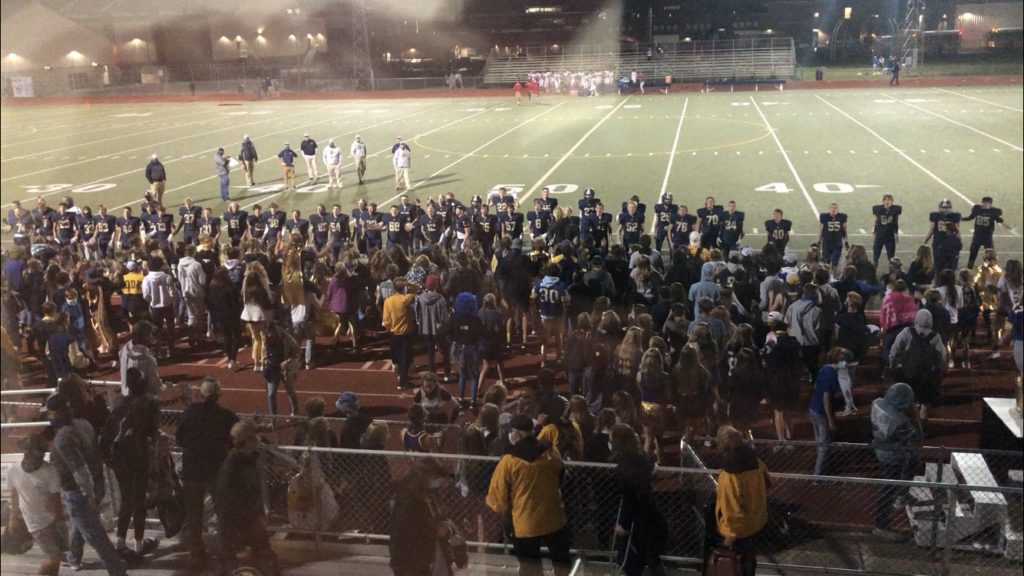 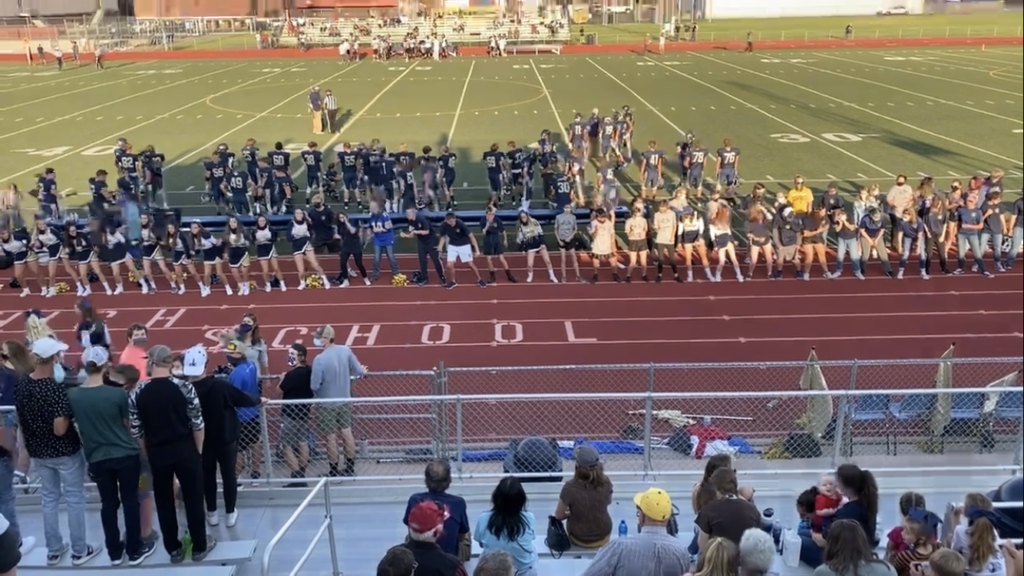