The Cody City Council is ready to create a formal committee that would promote art in Cody.

At the Council’s meeting tomorrow evening, the Council will consider creating the Cody Public Arts Committee. According to the resolution under consideration, the committee would advise and assist the City of Cody in identifying, selecting and acquiring art work to exhibit in public places within the community.

The idea of a task force was first proposed last year, at the request of Cody Mayor Matt Hall. Graham Jackson with the Cody Country Art League says that they are excited about having the opportunity to promote art in public places.

Mayor Hall told KODI news in September that Bell Plaza is an example of an under-utilized space that could be used to display public art.

Protect Yourself From Cold and Flu 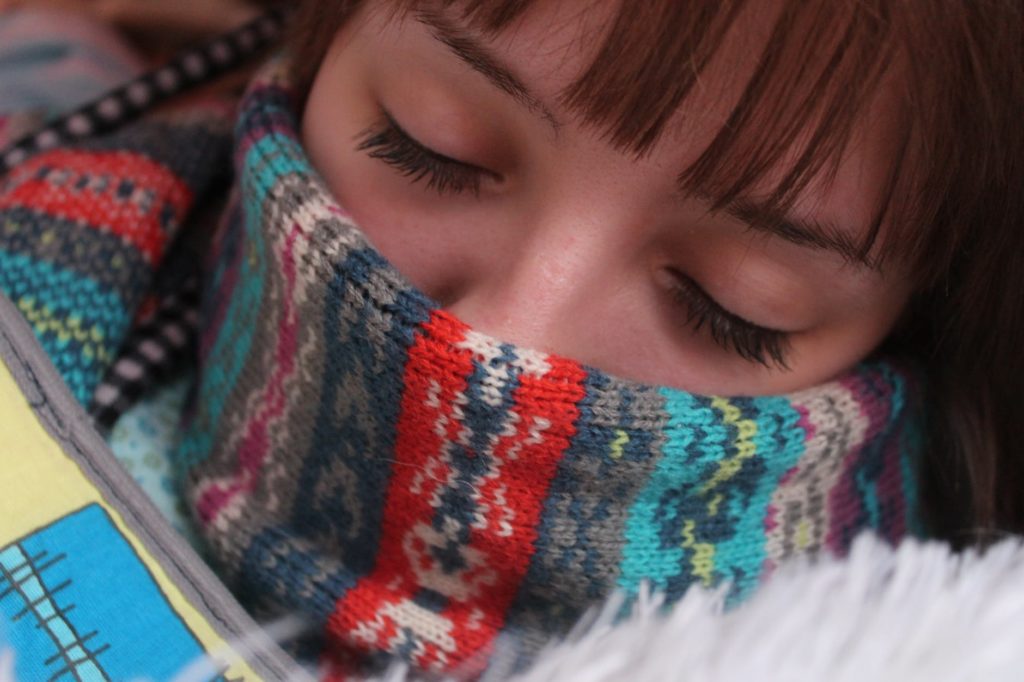