It was the home opener for the Yellowstone Quake Hockey team this weekend, who hosted Great Falls inside the Riley Arena.

The Quake would split the weekend winning on Friday, 5-3. They would lose in overtime on Saturday, 4-3.

On Friday, five different Quake players would have a goal. The Quake were led by Mason Merager who had one of the five goals and added three assists. Cam DeForest added a goal and two assists while Jack Harris had three assists.

On Saturday, it was a tight game throughout with each team tied at 1 after the 2nd period. Each team would score twice in the third period to send it to overtime at 3-3.

In OT, Great Falls would take four shots on the goal with the final one proving to be the difference in the end.

Three different players would score a goal for the Quake.

Up Next: Yellowstone Quake Hockey hits the road for a weekend battle with Gillette, Friday and Saturday September 17th and 18th. Puck drops at 7:05pm both nights. 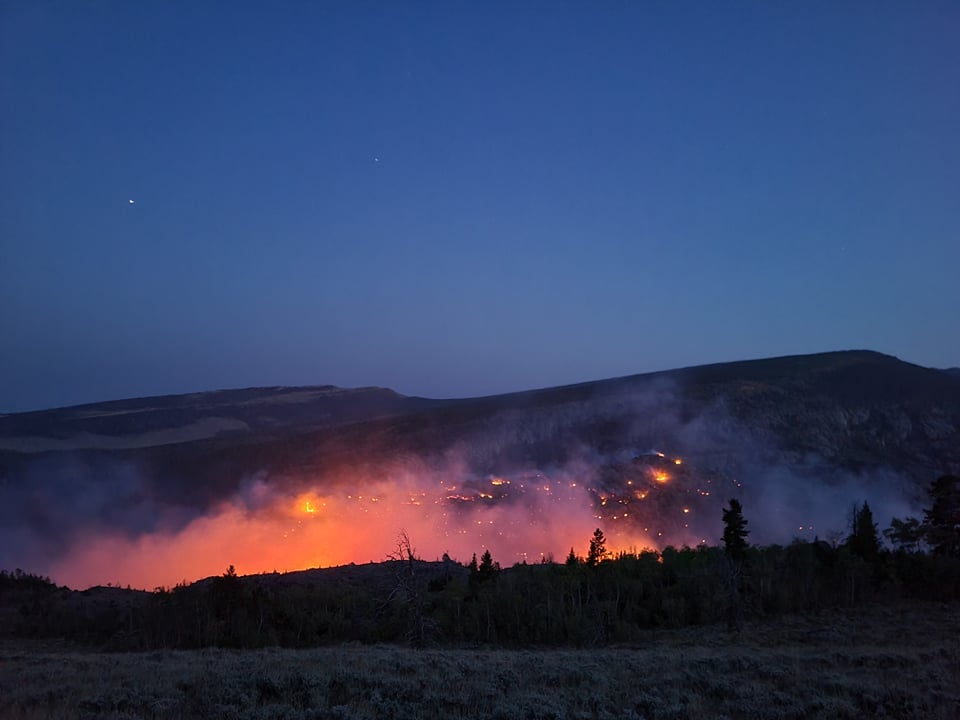 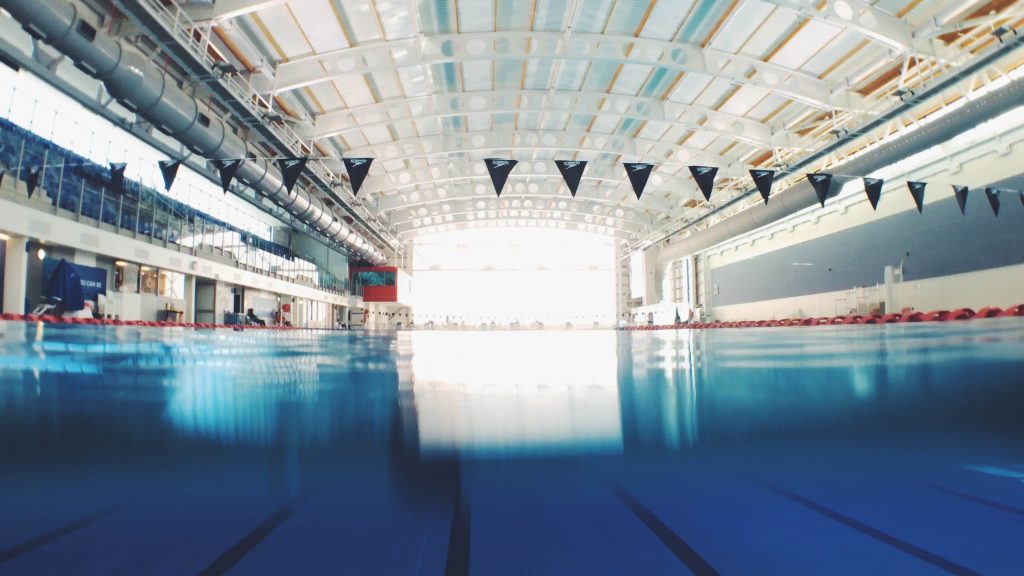