Rep. Greer: Wyoming Fiscal Solution ‘is Not all Cuts’

Additional taxes will almost certainly be necessary for Wyoming to right its fiscal ship, a Republican state lawmaker is acknowledging, even after state agencies have cut their budgets a staggering 20% this year.

Governor Mark Gordon directed the cuts in response to an anticipated budget shortfall of $1.5 billion. While Rep. Mike Greear (R-Washakie, Big Horn) credits Gordon for his handling of the budget reductions, the representative is also driving home another point Gordon has made over the past several months: the state won’t be able to cut its way out of the current fiscal crisis.

“I’m going give credit to Governor Gordon and his cabinet-level agency team because they imposed those cuts. They did it in a way to allow agencies to find the best places to make those cuts” said Rep. Greear. “That being said, I’m already getting calls from our constituents here in Washakie County saying ‘Hey these cuts are gonna be felt and it going to be real in this community.’ We have got to find a solution and I haven’t been shy about this – that solution is not all cuts.”

Governor Mark Gordon has acknowledged that the current fiscal state is not sustainable and that we will require new revenue sources to maintain stability. His view was supported by Joint Appropriations Committee Co-Chair Rep. Bob Nicholas who identified the need for approximately $300-$500 million in new revenues.

“Those numbers are probably about right,” Greear agreed. “It’s something we need to look at if we want to have a semblance of the services that are provided in our communities, and those are going to be tough decisions.”

“I don’t like taxes. I’m running a business. I hate taxes,” Greear emphasized, “but I also know that if I don’t have a good community to attract people to, I can’t attract employees here, I can’t keep employees here. So, it’s a give and take.” 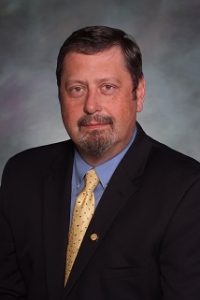 More cuts are likely on the way as well. The Joint Appropriations Committee will be holding preliminary budget hearings in December.

The budget crisis facing the state is in part due Wyoming coal producers continued struggle as demand shrinks. However, a major carbon capture project conducted at UW recently became one of four to progress to phase three.

Rep. Greear who is a supporter of carbon capture technology describes its value, “It keeps us burning coal in Wyoming, It keeps all those coal miners working, keeps all that money coming into Wyoming from those taxes flowing in to help us with our services in this community, and it also keeps our power plants viable.”

He continued to describe the carbon safe project as “one of those things, it’s either going to be something I can tout as a great success or it will be my folly as a legislator.” 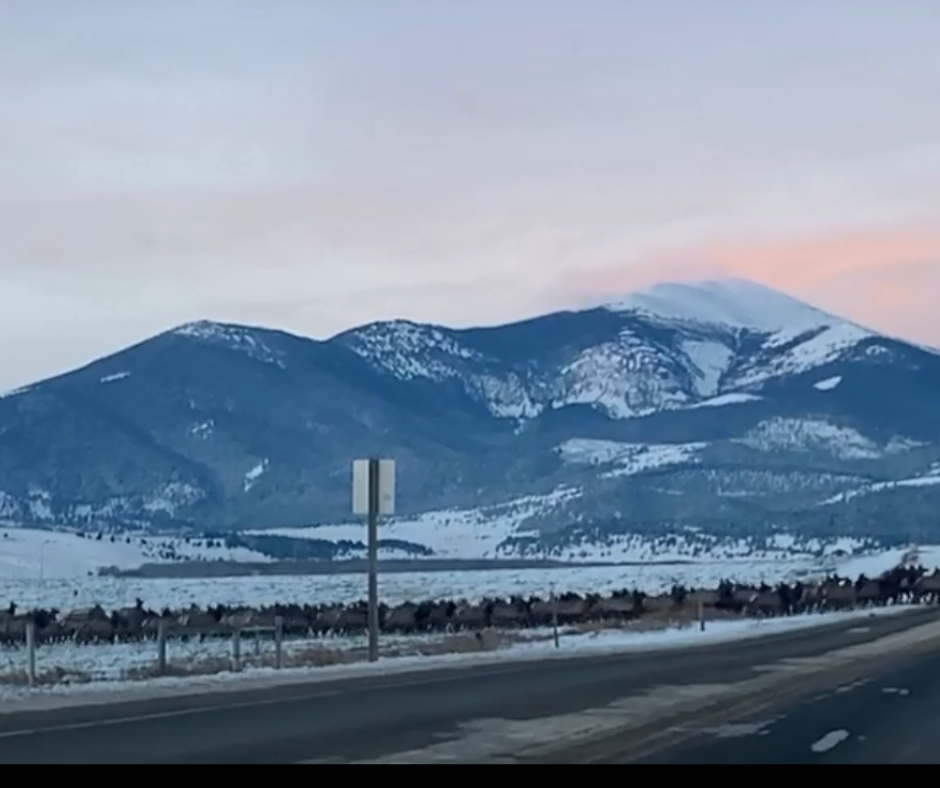