Now that the Cody Broncs have secured a spot in the state title game the theme of Bronc Football is finish. They’ve accomplished all their goals in the season up to this point: Won the regular season title, earned the No. 1 seed for the playoffs, have home field advantage throughout and host the State Title game. While the Broncs were excited to come away with a win over Powell Friday night that’s just another step towards the ultimate goal. The defense has been a catalyst all season for this team, shutting out Powell for the second time this season highlighted by a goal line stand where Powell couldn’t punch it in from a yard out. Keaton Stone on what it’s like being a part of that kind of defense.

“Yeah, it was great to stop them. We had a lot of fourth down stops and that goal line was really special. Four plays, they didn’t get a yard. We definitely have a great D-line, linebackers. We just, we really stepped up this game and we really showed them and stopped them.”

With the State Title game looming on the horizon the Broncs focus now shifts to finishing the season right. Keaton on hosting Jackson this Saturday.

“Yeah, it’s really cool that we can host them here this year. It’s going to be great. They’re definitely going to step up and they got a great running back and line. So we just got to control the line of scrimmage and just stop them on the run and we’ll win.”

As for Nic Talich, that redemption win vs. Powell is about as sweet as it gets. With Cody punching their ticket to state, Nic says this is a moment he’s waited his whole life for.

“It’s a dream come true. I mean, ever since I was a little kid, that’s always been my goal: just to play in one and hopefully win one.”

Nic knows they will see Jackson’s best come Saturday and says the Broncs must do everything they can to prepare for the re-match.

“We’re going to have to do the exact same thing that we did this (last) week. We had everything went our way last time we played Jackson. It’s not going to go that way this time. They’re a great team, we respect the heck out of them and we’re just going to have to play ball out.”

Following the game vs. Powell I also caught up with Head Coach Matt McFadden and says while it’s great to beat Powell, the job’s not finished.

“The first thing they said when they came into the locker room was ‘one more.’ You know we’ve got an opportunity for one more week and one more game. Our goal was to give the seniors another home game and they’ve given them three, which is unique. We haven’t had a State Championship here in 29 years. Yeah, they’re excited but I feel like there’s… exactly, there’s one more. We’re still unfinished right now. Good week of practice and one more.”

And this year will be the first time since 1991 that Cody has hosted the State Championship.

“I think it’s important to that, to have this for the community and for the school and for our students. It’s been 29 years since this has happened. The one thing that you miss when you host it somewhere like Laramie, is you kind of miss that community piece. An opportunity for Cody to host and for our school is amazing.”

Catch Cody, Devyn, Keaton and Nic back in action this Saturday as the Cody Broncs host the Jackson Broncs for the state title game at Spike Vannoy Stadium. Kick-off is scheduled for 12 noon. And you can hear all the play-by-play action on the voice of Cody Sports, KODI AM 1400 and 96.7FM. 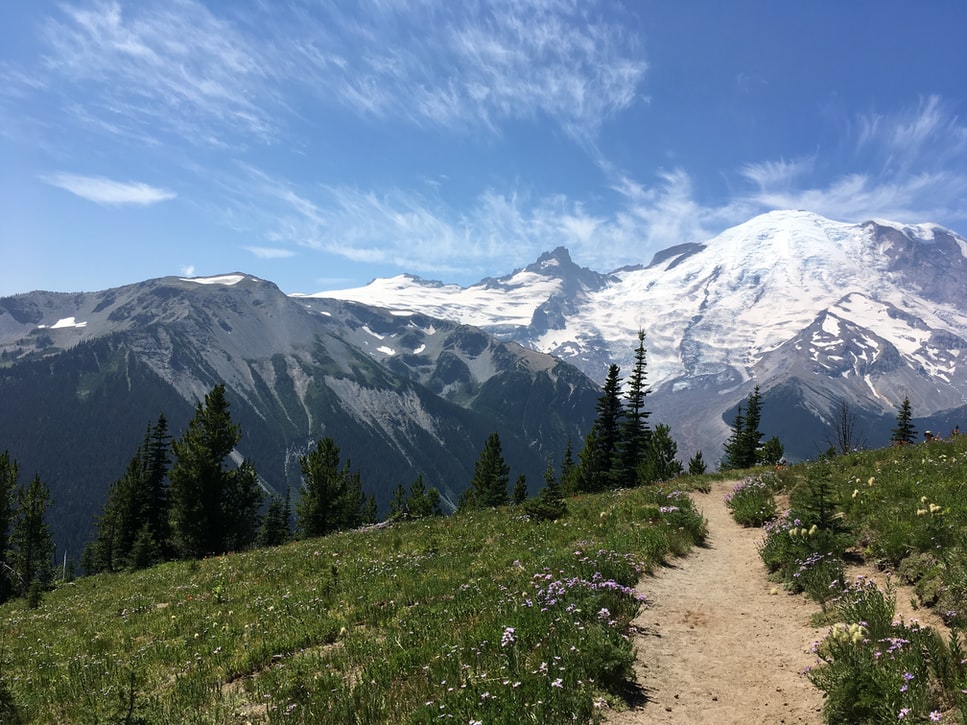 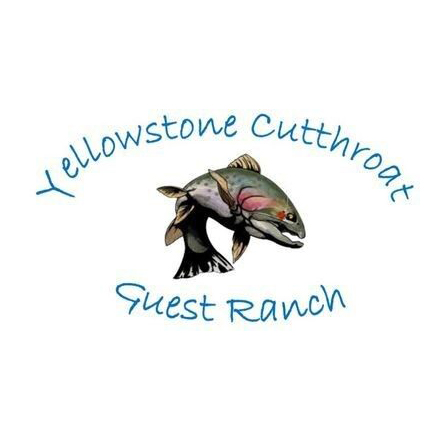