Back in November the Cody Bronc Football team defeated the Jackson Broncs to win the Class 3A State Football Championship 34-13. That marked the third title for the Broncs in the last six years.

Now Cody Football has received their championship rings. Check those out here: 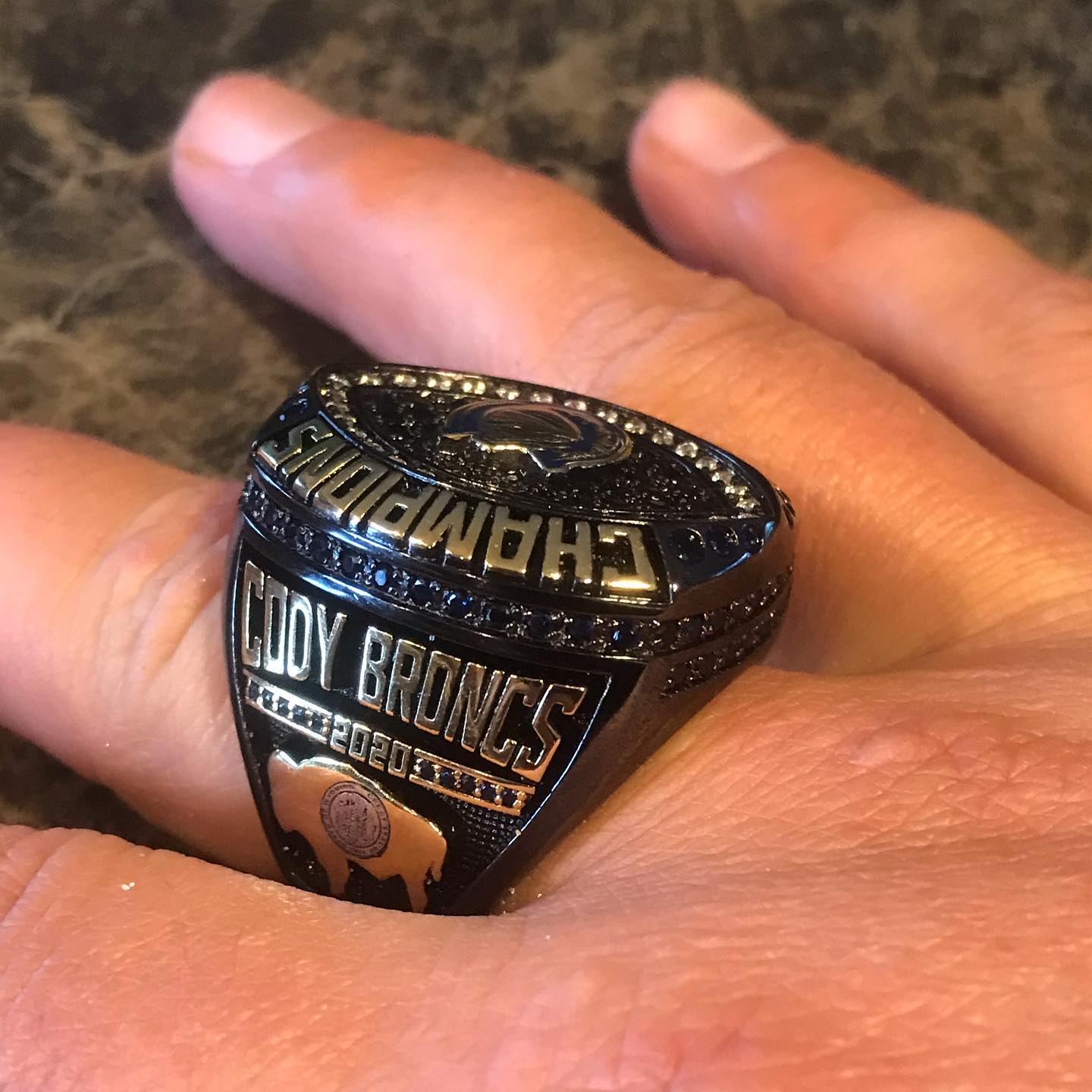 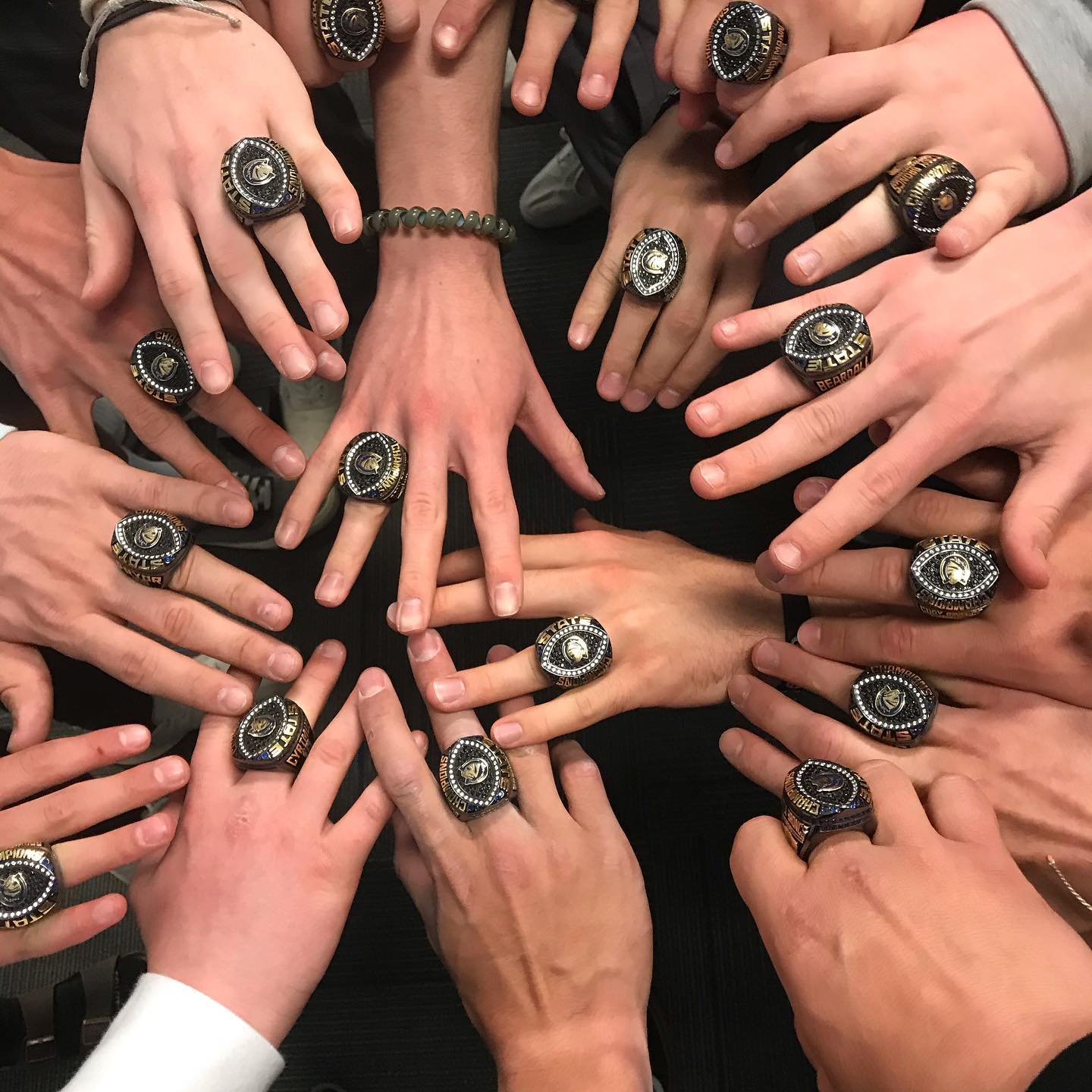