Written by Associated Press on October 26, 2022 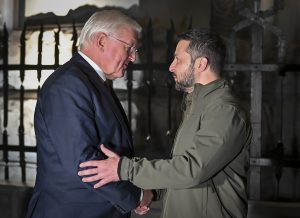 The attacks come as fears are growing that Russia, facing setbacks on the battlefield, might try to detonate a so called “dirty bomb,” a device that uses explosives to scatter radioactive waste in an effort to sow terror, or could go even further and tap its nuclear arsenal.

Russian President Vladimir Putin on Wednesday monitored drills of the country’s strategic nuclear forces that involved multiple practice launches of ballistic and cruise missiles in a show of force. 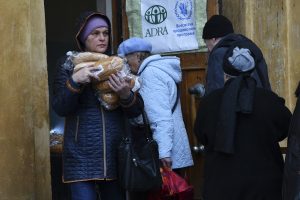 Russian Defense Minister Sergei Shoigu reported to Putin that the exercise was intended to simulate a “massive nuclear strike” launched in retaliation for a nuclear attack on Russia. The Biden administration said it received advance notice of the annual drills. NATO is also carrying out its own long-planned annual nuclear exercises in northwestern Europe.

Shoigu on Wednesday also called his counterparts from India and China to share Moscow’s concern about “possible Ukrainian provocations involving a ‘dirty bomb,'” according to the Russian Defense Ministry.

Shoigu first made that allegation in calls with British, French, Turkish and U.S. officials. Britain, France, and the United States rejected his claim as “transparently false.” Ukrainian authorities warned that Moscow might be preparing to use such a device in a false flag attack. 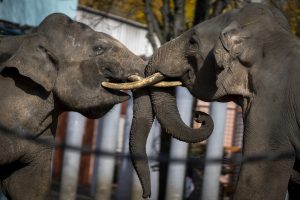 “Allies reject this blatantly false accusation, and Russia must not use false pretexts to escalate the war further,” Stoltenberg told reporters at NATO headquarters in Brussels.

He underlined that the 30-nation military organization “will not be intimidated or deterred from supporting Ukraine’s right to self-defense for as long as it takes.”

Despite the Western dismissals of the Russian claims, Kremlin spokesman Dmitry Peskov insisted Moscow had information about “an ongoing preparation in Ukraine for such a terror attack.”

“We will continue to energetically inform the global community about what we know to persuade it to take action to prevent such irresponsible action by the regime in Kyiv,” Peskov told reporters.

A Ukrainian official reported that a Russian strike hit a gas station in the city of Dnipro, killing two people, including a pregnant woman. The governor of the Dnipropetrovsk region, Valentyn Reznichenko, said four people wounded were hospitalized.

Mykolaiv, a southern port city near the war’s front line, is among the places where residents have lined up to receive rations of bread and canned food as increases in food prices and losses of income add to the wartime burdens of low-income households in Ukraine.

Missiles struck several buildings and neighborhoods in Mykolaiv on Tuesday, though it remained unclear if there were any casualties, according to local authorities. More strikes were reported early Wednesday.

The sole food distribution point in Mykolaiv allows each person to receive free bread once every three days. Many must walk long distances to collect the essential food items for their family.

For 74-year-old Olena Motuzko, getting the food is an ordeal because she has a disabled husband she must leave alone for hours at a time.

Others are trying to survive by going underground at night.

A 73-year-old woman spends her days in her home, cooking and washing, and every evening around 6 p.m. heads underground to a small makeshift sleeping area in a basement with several members of her family. She has been doing that every night since the war began in late February.

Valentyna, who asked that her last name not be used for security reasons, leaves her home unwillingly but heads into the shelter out of fear of the strikes that hit almost evening night, describing the sound of incoming attacks as “very scary.”

In the shelter, she and her family members count the blasts they hear and then check their phones to learn where they hit.

“My nervous system can’t cope with it,” she said, sitting in her makeshift bedroom. 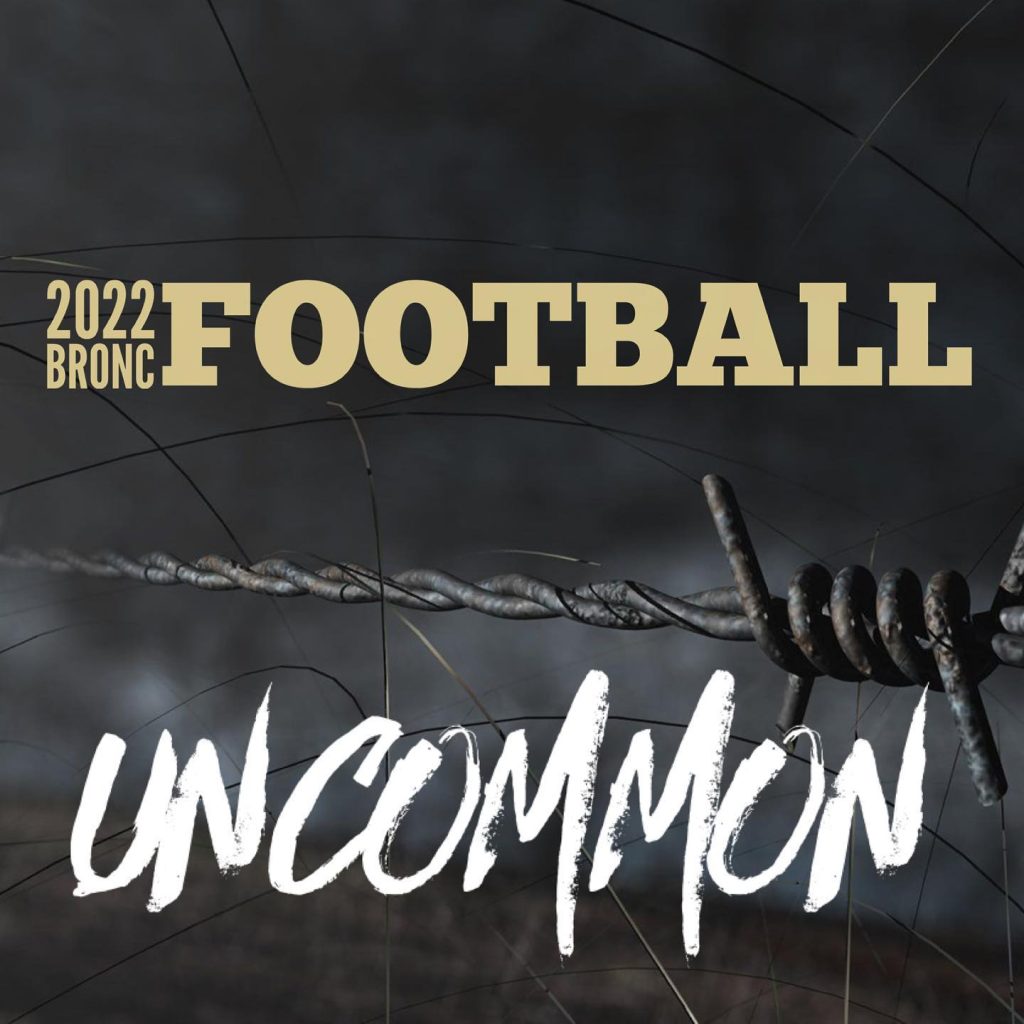