A snow plow was hit from behind by a semi truck yesterday morning near Grass Creek.

According to Cody Beers with the Wyoming Department of Transportation, no one was injured in the crash, which occurred around 7 a.m. yesterday on Highway 120 between Thermopolis and Meeteetse.

Beers says the highway was not closed, but pointed out the dangers of following too closely behind a snow plow during winter weather.

Charges are pending against the commercial truck driver. 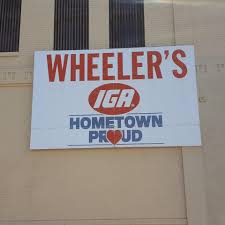 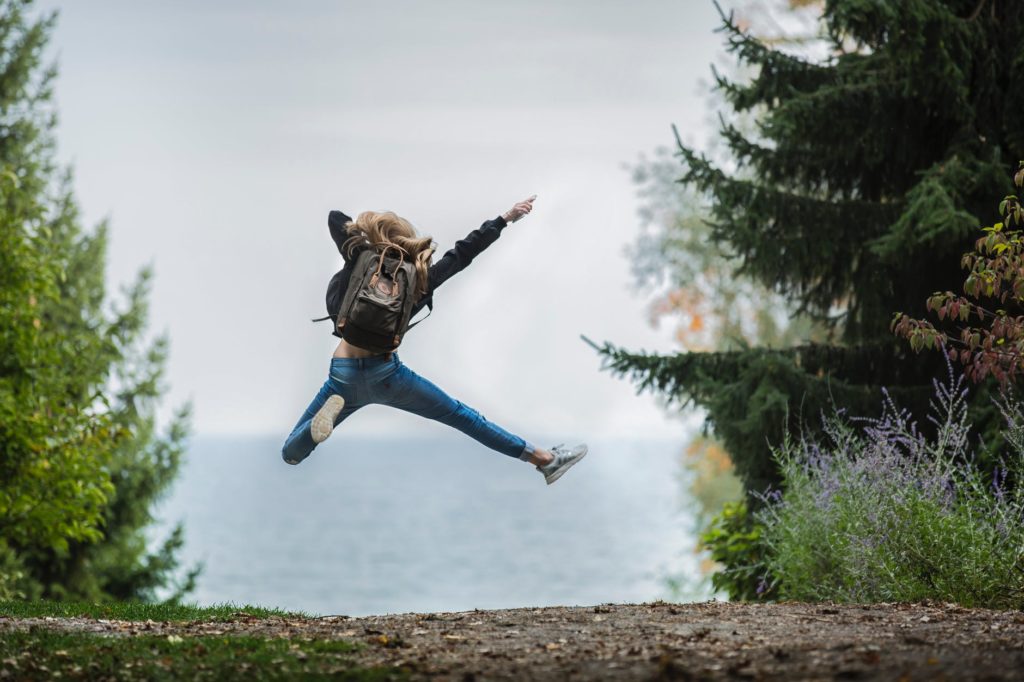