Wyoming’s senior senator sees the two-year delay to the Natrium nuclear reactor project as another sign the United States must build a domestic supply of nuclear fuel through new legislation.

On Tuesday, Dec. 13, Wyoming Senator John Barrasso, ranking member of the Senate Committee on Energy and Natural Resources (E.N.R.), released the following statement in response to TerraPower’s announcement that it plans to delay its Natrium reactor project in Wyoming due to lack of American nuclear fuel.

TerraPower – a “nuclear innovation company” – announced its intention to build an advanced nuclear reactor in Kemmemer earlier this year. The project has drawn significant attention because it has the ideological support of Microsoft founder Bill Gates.

However, the company announced its $4 billion, 345-megawatt Natrium plant will likely be delayed for at least two years until 2030. The Russian war in Ukraine is causing the delay, as the first coreload for the plant is scheduled to ship from Russia. 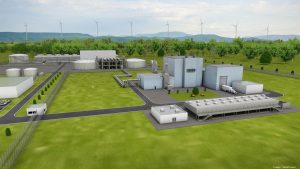 For Senator Barrasso, the plant’s delay is another sign that the United States needs to dominate nuclear energy through resource extraction.

“TerraPower’s announcement underscores what I’ve been saying for years: America must reestablish itself as the global leader in nuclear energy. Instead of relying on our adversaries like Russia for uranium, the United States must produce its own supply of advanced nuclear fuel,” said Barrasso.

“I’ve introduced legislation to make this a reality, and I’ve repeatedly called on the Department of Energy (D.O.E.) to accelerate and expand its efforts. It’s time for D.O.E. to stop slow-walking this process and start listening to Congress. The Biden administration must consider and implement every available option to ensure TerraPower’s Natrium reactor is fueled with American-made fuel.”

Barrasso also sent a letter today to Secretary of Energy Granholm blasting D.O.E. for not moving fast enough to ensure a domestic supply of H.A.L.E.U.

On Dec. 8, 2022, Ranking Member Barrasso led a bipartisan group of 14 senators in a letter to Senate appropriators seeking funding for D.O.E.’s H.A.L.E.U. Initiatives.

In April 2022, Ranking Member Barrasso introduced the Fueling Our Nuclear Future Act of 2022. The bill will ensure a domestic supply of H.A.L.E.U. for advanced nuclear reactors. It will direct D.O.E. to prioritize establishing a domestic H.AL.E.U. enrichment capability.

The bill will also direct D.O.E. to make H.A.L.E.U. available from their inventories to ensure advanced reactors have the fuel they need until U.S. commercial enrichment is available. 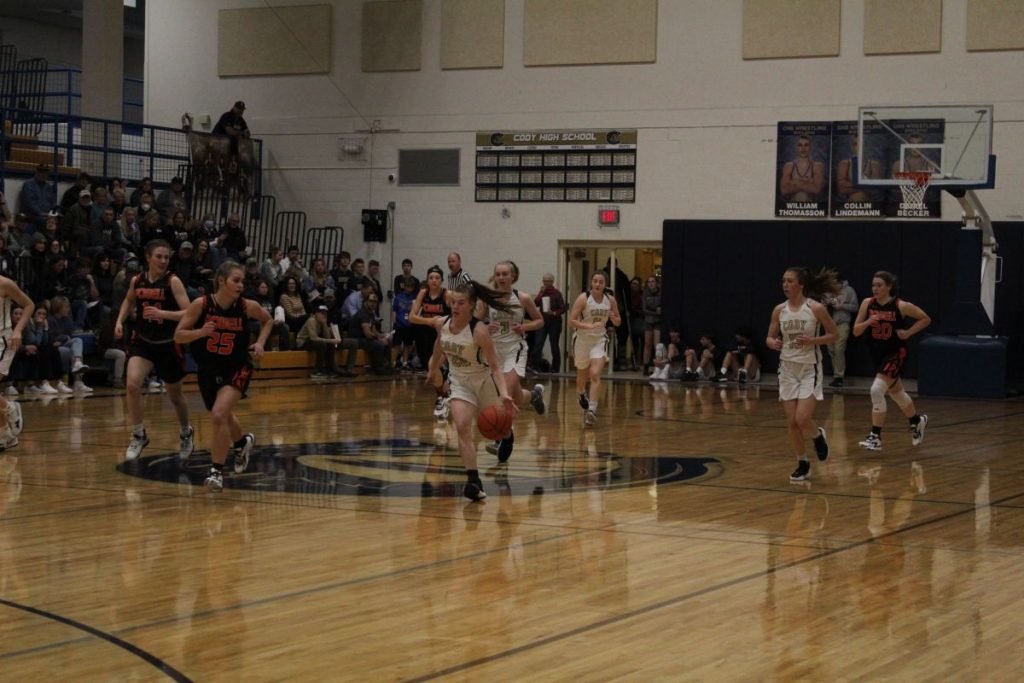 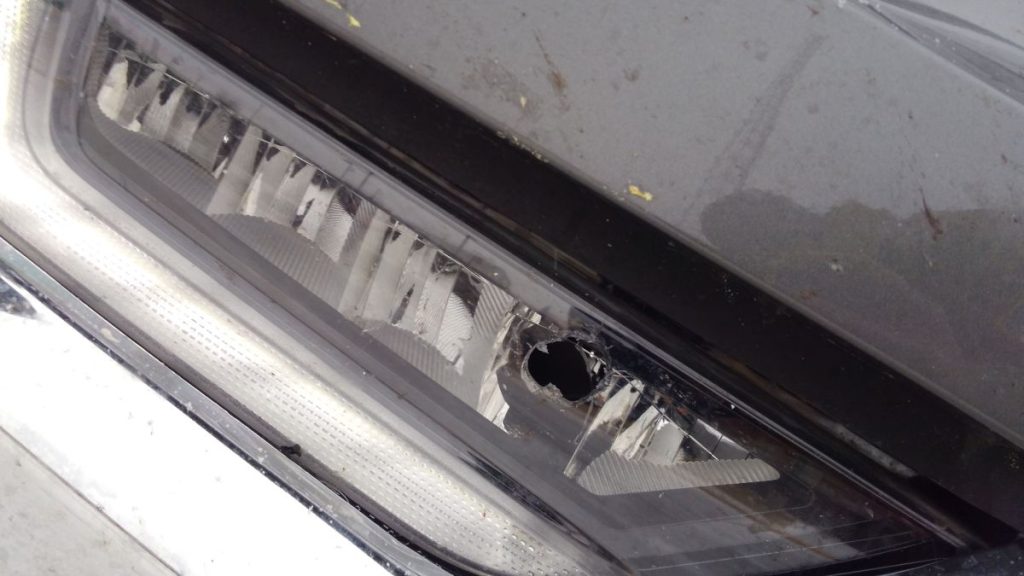