A serial burglar was caught in the act last Friday thanks to modern technology.

A homeowner on Dutcher Springs Trail, who was out of town at the time, received notification on his cell phone that motion sensor security cameras had been activated at his home. He was able to see a woman inside his house taking guns out to the garage area.

The resident notified the Park County Sheriff’s Office, who responded along with a Wyoming Highway Patrol Trooper. After a short standoff, officers apprehended the burglar, who was later identified as 43 year old Valorie Rae Lamb-Harlan of Powell. At the time of her arrest, she was in possession of a loaded 1911 Kimber handgun.

Law Enforcement was able to determine that Lamb-Harlan had gained access to the house by taking a garage door opener from the homeowner’s vehicle that was kept at a workshop on Lane 8. When officers checked the workshop, they found that building had also been burglarized, along with two camper trailers on the property. Several vehicles in the workshop had also been damaged.

The Park County Sheriff’s Office says that Lamb-Harlan is also a suspect in a string of burglaries and break ins at three car washes in Powell, as well as three car washes, a laundromat and eleven vehicles in Cody. She is also suspected in an attempted break in at a fourth car wash in Cody.

She is currently being held in the Park County Detention Center. 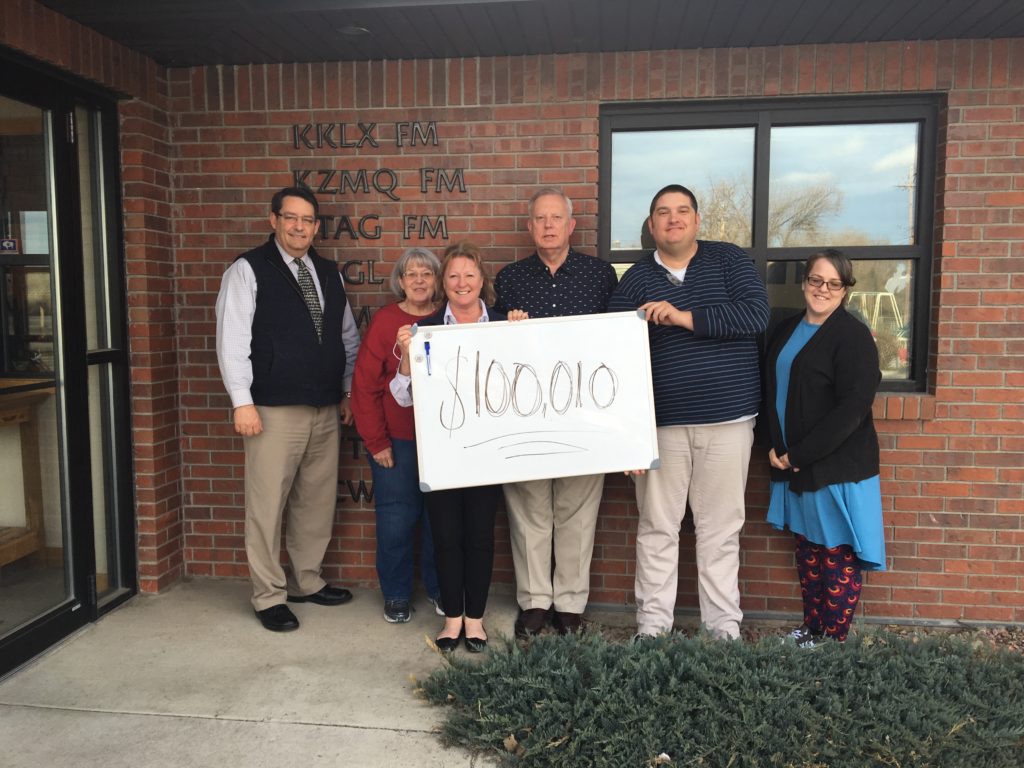 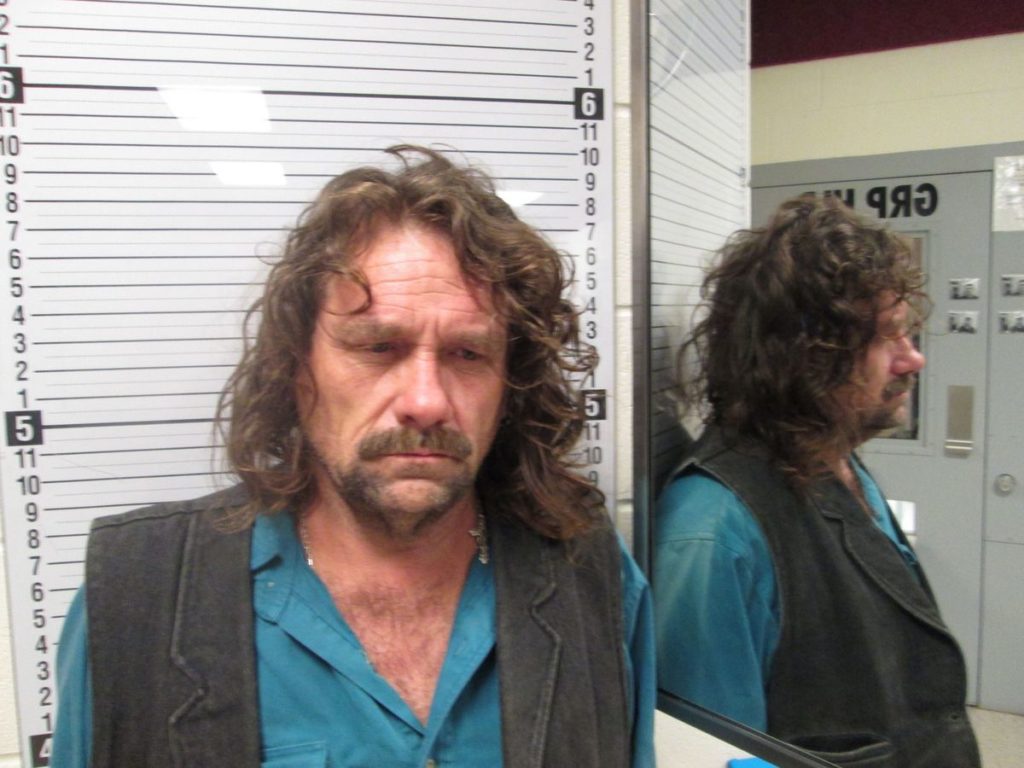