Sheridan Avenue Busy with Construction Touchups in May

If you’re noticing construction barrels popping up all over Sheridan Avenue, it’s the sign the year-long project is winding down, minus the finishing touches.

The Sheridan Avenue rehabilitation project continues chugging along. WYDOT and S&S Builders are eyeing the early summer finish line by this point, but there’s still lots of work to be done.

Work will continue on concrete slab replacement, concrete pavement, curb and gutter, double gutter, sidewalk, and ADA upgrades. Last week focuses on the stretch of road from Alger Avenue to Stampede Avenue on the east half of 17th Street.

Night grinding will begin on May 3. That means rolling road closures during the evening and early morning hours if you happen to be driving at those times.

While work is proceeding quickly, scheduling shows the June 15 deadline might not be realized.

Originally, Phase 3 of the Sheridan Avenue rehabilitation project was set to conclude on June 15, 2021. Any unfinished work would be finished during Phase 4, set for September – if it was necessary.

Now, it seems the construction will extend beyond June 15. But Phase 4 doesn’t seem to be needed or planned for fall.

In the latest construction update, the new concrete pavement placement through the reconstruction area is tentatively scheduled for Thursday, June 29, weather permitting. That places it at least two weeks beyond the original deadline.

This could be a result of the numerous weather-related delays experienced earlier this year. Sudden snowstorms delayed the start of construction in February, and then the crucial downhill concrete pours in March.

One-way traffic will be carried through the work zone during the concrete placement, and flaggers will control traffic. Expect short delays during that time. 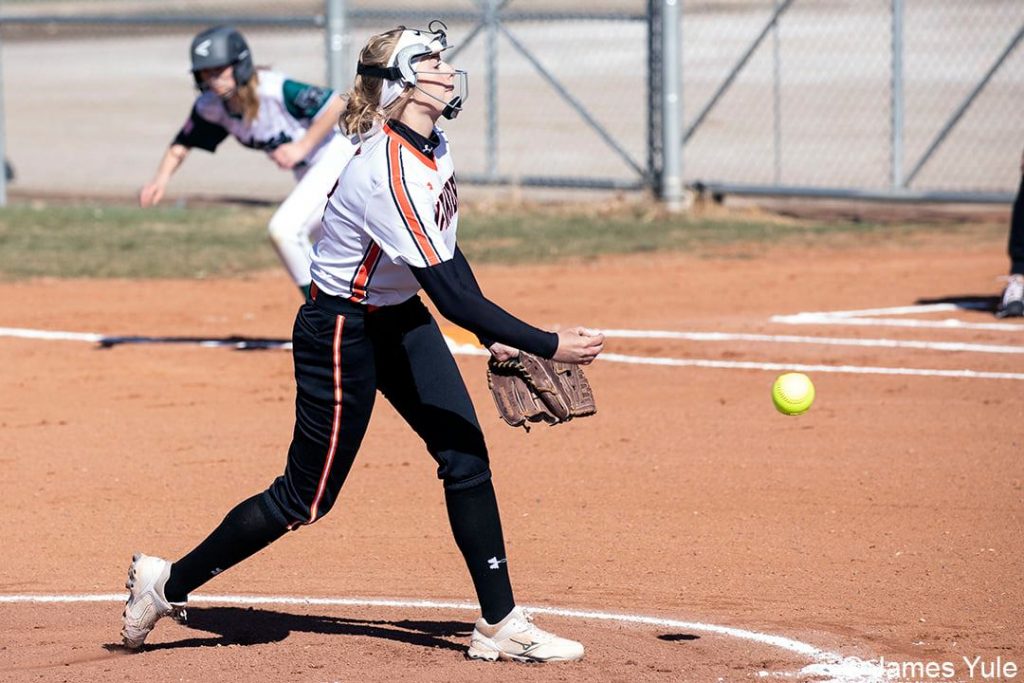