Residents are invited to attend a meeting tomorrow evening that will focus on a major construction project that is sure to disrupt next summer’s tourism season in Cody.

The Wyoming Department of Transportation will be hosting the meeting at 6 p.m. Thursday, March 28th, at the Cody Auditorium to discuss the Sheridan Avenue project, which is set to begin next March.

Cody Beers with WYDOT points out that no work has been done on Sheridan Avenue in over 33 years, and the repairs are long overdue.

The street, which serves not only as Cody’s main street, but also as a segment of three separate state highways, was rebuilt in 1985. Although WYDOT engineers approached City officials almost 20 years ago about the need for upgrades, no work has been done.

The project will include repairing and replacing damaged concrete, resealing joints, and upgrading ADA ramps at every corner. Construction will extend east from 10th Street, around the curve at 17th Street, and continue up the Greybull Hill to Stampede Avenue.

The project is scheduled to be bid out in September of this year. 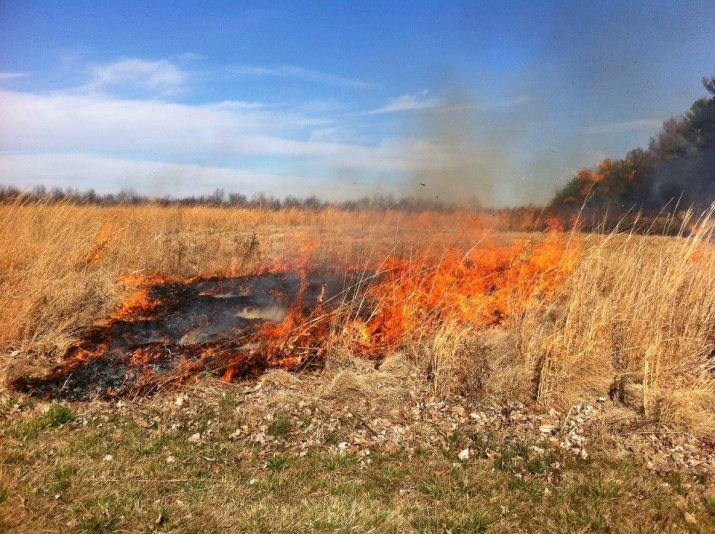 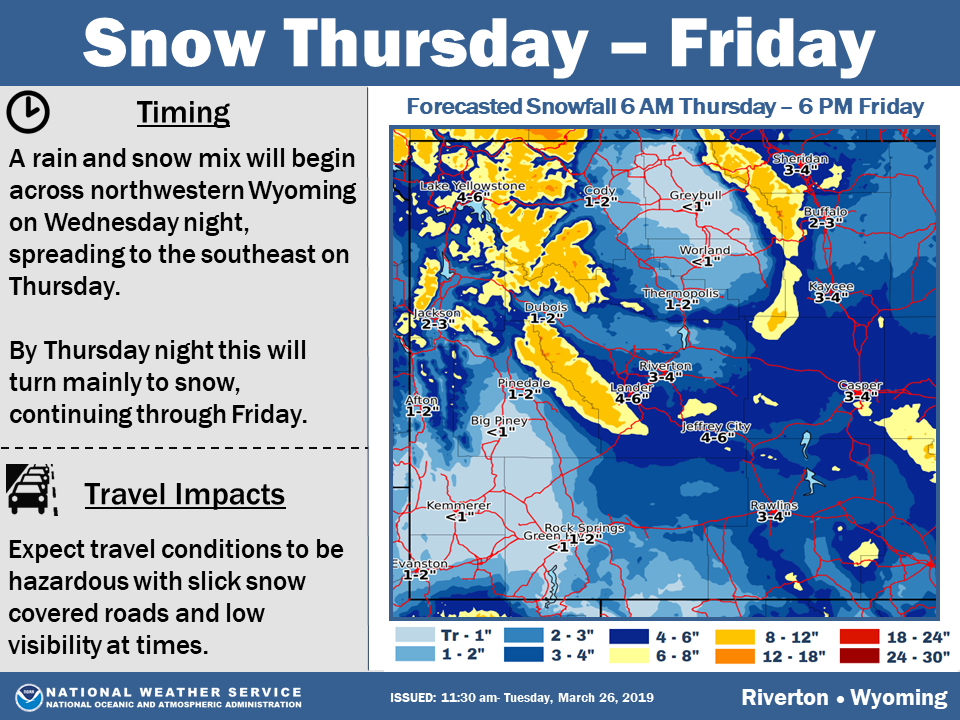