A major winter storm is projected to hit southern Montana this afternoon.

A weather system expected to arrive in the Beartooth and Absaroka mountains yesterday will move into the plains today. Forecasters say it should drop heavy snowfall on mountain communities, with lower elevations seeing lesser amounts from west to east.

A winter storm warning is in effect for the Beartooth and Absaroka mountains. Billings could get 4 to 6 inches of snow, with Livingston, Big Timber and Columbus expecting 6 to 8 inches. Red Lodge may get up to a foot, and Cooke City may see up to 18 inches of snow. Officials warn that power outages are possible and young livestock will be at risk.

The storm system is moving in as residents are still dealing with flooding that is affecting southern and eastern Montana. I-90 between Hardin and the Wyoming state line re-opened just yesterday, after closing due to flooding over the weekend.

Meal Planning is a Healthy Habit 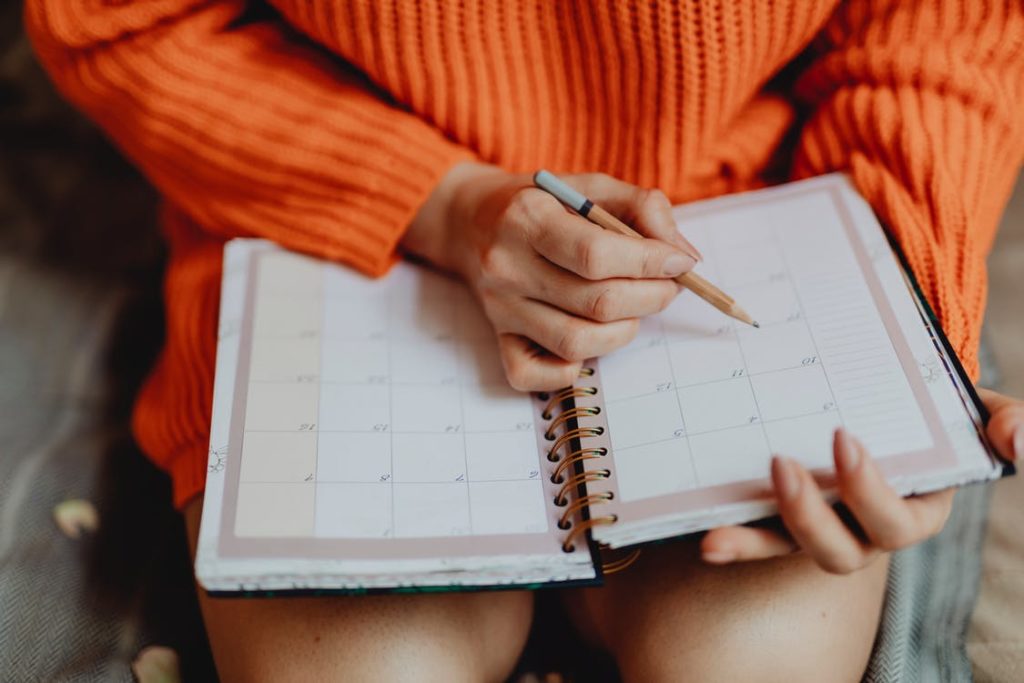