The Wyoming congresswoman has been heavily criticized by fellow Republicans across the state and censured by the Wyoming Republican Party for her vote to impeach former President Donald Trump.

After the Jan. 6 riot at the Capitol, Cheney accused Trump of inciting the violence during his speech that same day. Later, she and nine other Republican representatives joined House Democrats in voting to impeach Trump. (The former president was acquitted on the charge of inciting an insurrection.)

Among those disapproving of Cheney’s actions was the Park County Republican Party, which also voted to censure Cheney. On Monday’s show, Simpson said that was a decision motivated by “pure hatred” for Cheney.

Simpson added, Cheney had “a lot of guts” for her impeachment vote and suggested she will be difficult to beat in 2022.

“Liz Cheney will be highly regarded and highly respected in this state when she runs for re-election,” said Simpson, who was making his first appearance on SYP since last fall.

Wyoming Cowgirls can be the Cinderella Story 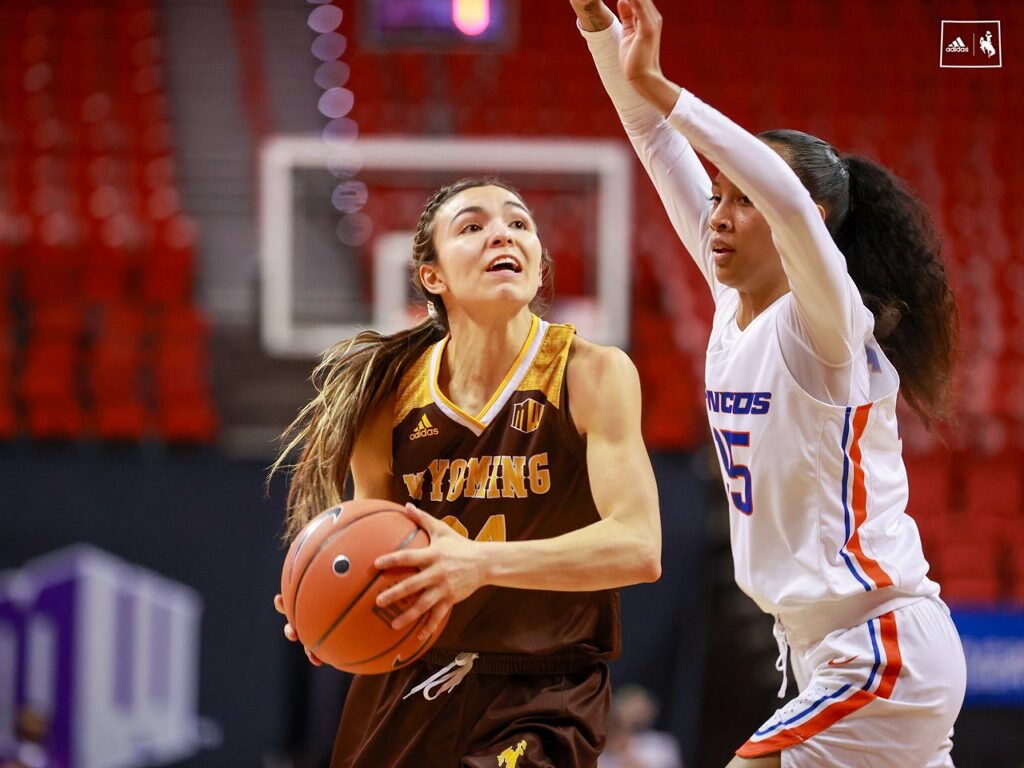 It Aint Over Until… The Ice Sings? 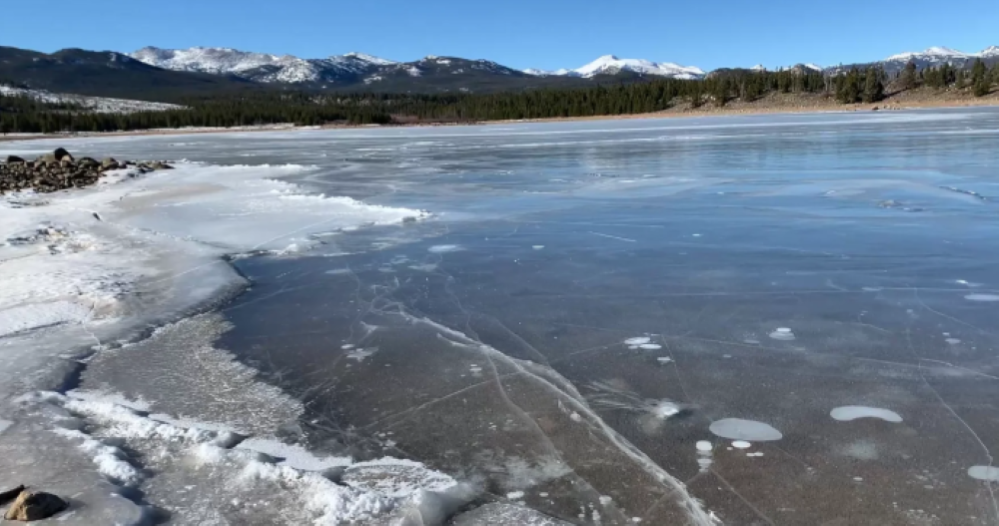