The last weekend of Sleeping Giant’s 2021-2022 winter season was its best yet, with ticket sales benefitting Ukraine in its ongoing fight against invasion.

On Feb. 28, Sleeping Giant Ski Area announced a day of donation to support Ukraine in its continued fight against the Russian invasion. All the ticket sales on Saturday, March 5, would be donated to the Ukrainian Army.

“Thank you for your love and support,” read the Facebook post announcing the fundraiser. “Ukraine’s patriotism is admirable, and we stand behind it.”

“Saturday was our largest day of ticket sales this season,” reads a Friday, March 11 Facebook post. “We are especially thankful to the out-of-state and international donors for their support. Through ticket sales and donors, we raised $9086.37.”

This donation adds a positive note to a frustrating end of the 2021-2022 winter season at Sleeping Giant.

When Sleeping Giant announced the Saturday fundraiser, it hadn’t yet become the last Saturday of the season. Unfortunately, due to erratic temperatures and low snowpack, the ski area announced the “heartbreaking” decision to end the winter season on Sunday, March 6.

“Due to the deteriorating snow, a lack of snow in the forecast, and rising temperatures on the way, we have had to make this heartbreaking decision. We at Sleeping Giant truly appreciate the community support this season and look forward to seeing you all again soon.”

Ironically, the same conditions delayed the beginning of the 2021-2022 winter season. Sleeping Giant opened on Dec. 23, 2021 – over a week later than the intended Dec. 17 opening.

Despite these setbacks, the Sleeping Giant team ended the season in a big way – and extend their gratitude to the Cody community.

“We couldn’t have done it without your support. 🇺🇦❤,” the team says to the Cody community and everyone who came to enjoy the final day of skiing for the benefit of a nation under attack. 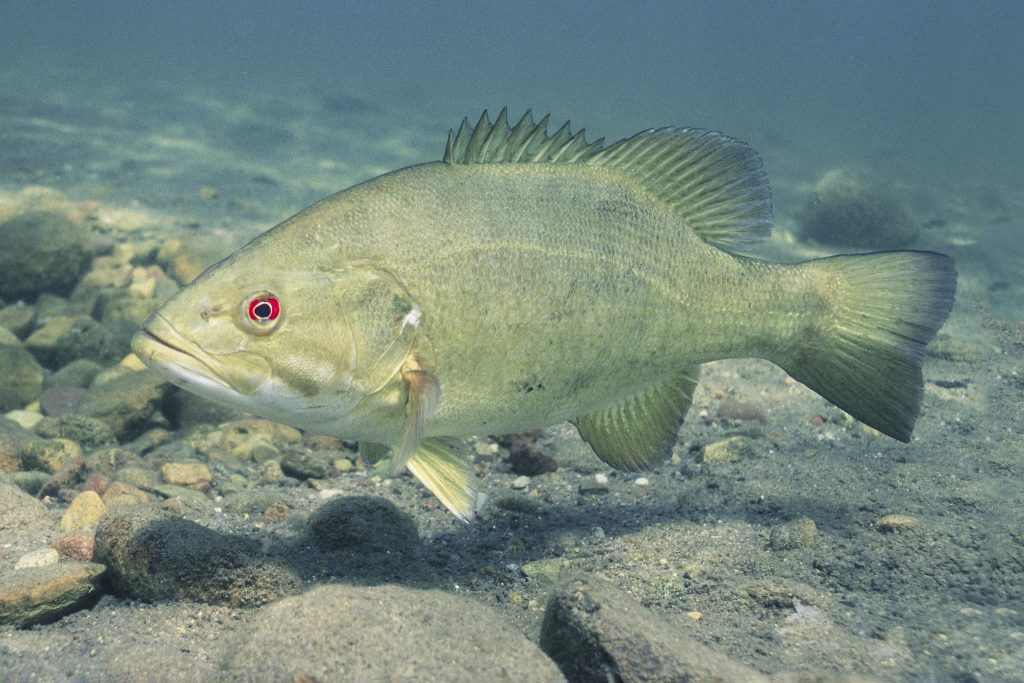