The Cody Fillies are the 2022 Class 4A Stat Runner ups for the second year straight.

The Fillies historic season came to a close over the weekend as they fell to Cheyenne East in the Title game by a final score of 51-41.

This is the second year in a row the Fillies would lose to East in the Title game.

The first half was a struggle as neither team was able to gain much momentum as East held a 6-3 first quarter lead and led 14-9 at the half.

Things would change in the 3rd quarter with Cody cutting the game to 23-19 at one point but East erupted for 22 third quarter points, led by four made 3-pointers. East would hold a double digit lead at the end of three and converted at the free throw line in the fourth to put the game away.

The Fillies were led by Molly Hays with 13 points in the title game, Reece Niemann added 12.

The Fillies officially finish the season 24-1.

It was a remarkable season for Filly Hoops. The 2021-22 team will go down as one of the best, if not the best team in Cody Basketball history.

They finished the regular season undefeated. The first team in program history.

They won the 4A West Regional Tournament for the first time in program history.

They were the No. 1 seed at State, out of the West.

And they are the winningest team in program history. 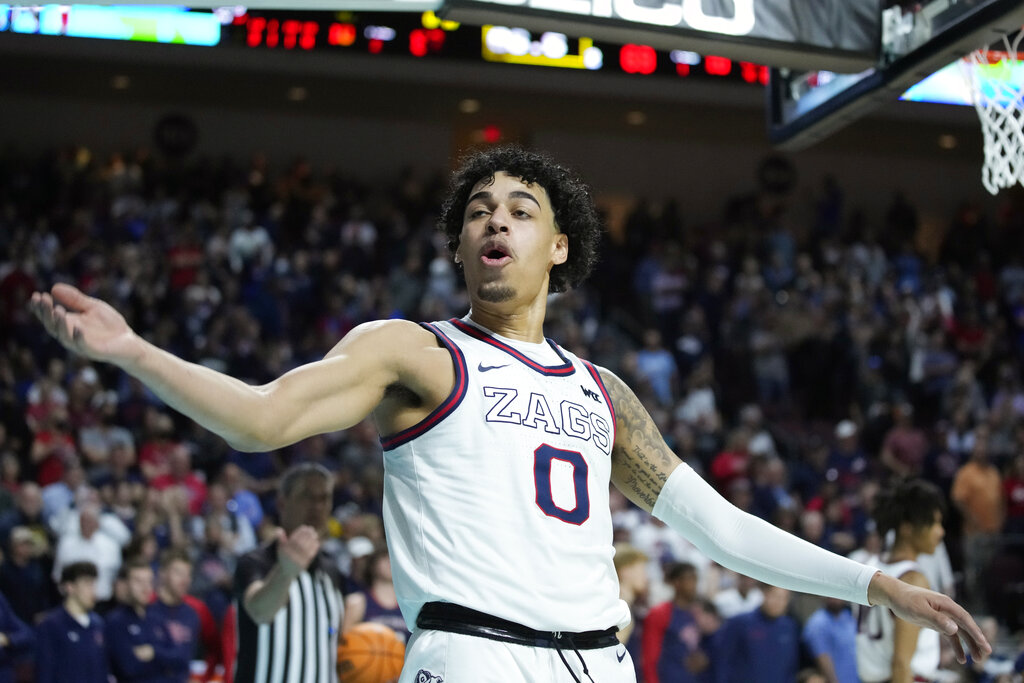