The waters are rising in Northwest Wyoming.
After months of below-average water levels at area reservoirs, rivers and streams are running at full capacity and filling lakes at rapid rates.
By the end of the day today, the Cody Enterprise reports that the Bureau of Reclamation plans to increase the releases from the Buffalo Bill Dam from 7,000 cubic feet per second to 8,000. That’s due to the increase in snowmelt in the mountains caused by rising temperatures. Mahonri Williams with the Bureau of Reclamation says the reservoir is currently at 87 percent capacity.
According to the website Basin Reboot, Boysen Reservoir is 98.3 percent full and close to its flood control pool. Inflow into the reservoir from the Wind River yesterday was nearly 8,000 cubic feet per second, and since May 6th water in the reservoir has risen 20 feet to an elevation of over 4700 feet.
Reclamation officials urge anyone recreating on the rivers to use caution, as the water is high and moving fast. 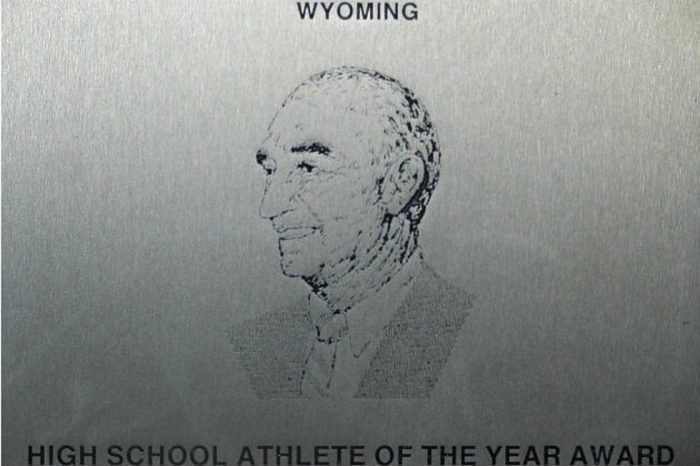