Park County will stop collection of the one percent special purpose tax at the end of this week.

County treasurer Barb Poley says that they have reached the goal amount of $13.68 million dollars, but because of state requirements, they need until the end of the month to stop the process.

As of last week, the overflow that has been collected is $34,453. But Poley projects that the month’s collections could rise to almost $400,000, and she says the county will hang on to that money for one fiscal year – then at the end of the year, that amount will go to the cities and county in the same percentages as the original distribution formula.

Poley points out, though, that there are restrictions on how that overflow amount can be used.

Poley says the county must hang on to the overflow amount for one fiscal year to make sure any corrections to the collected amounts are covered.

The Special Purpose tax was approved by voters in the 2016 election. The target amount was collected a full five months earlier than anticipated, and will be used to fund street, road, bridge and sewer projects in Cody, Powell, Meeteetse and the county. 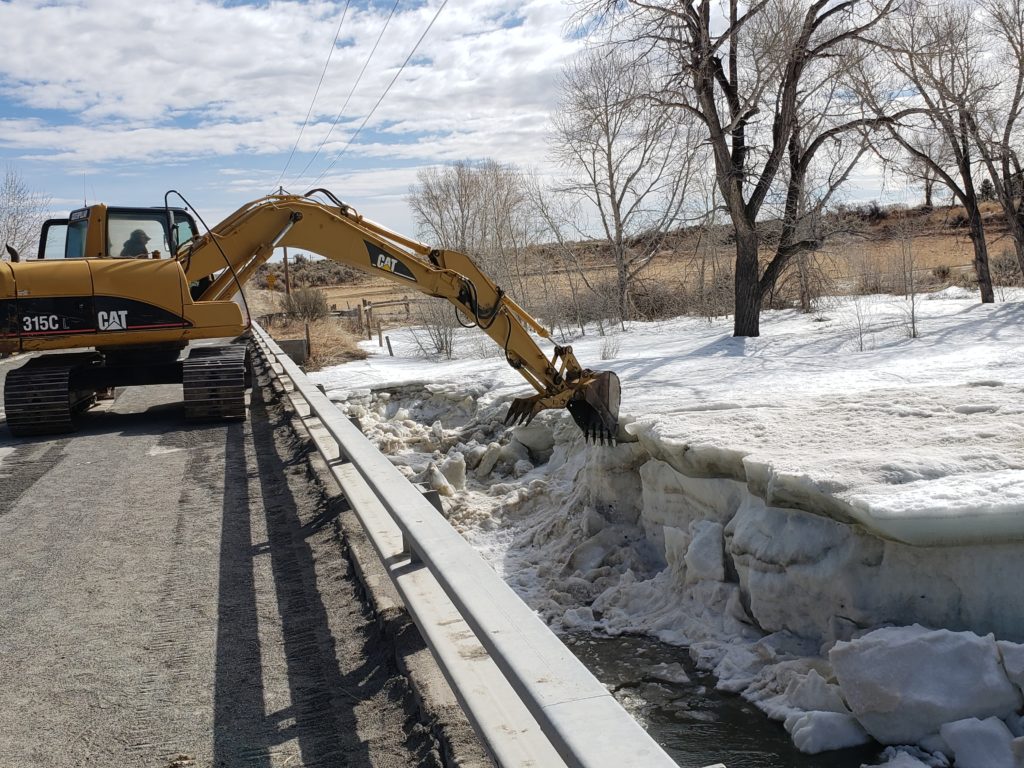 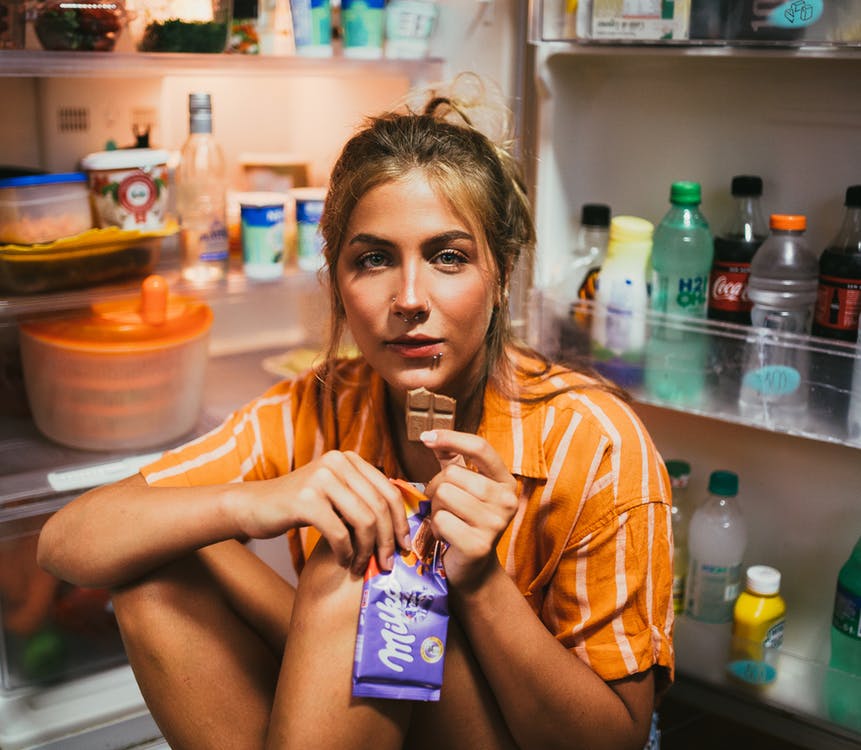