Thanks to the efforts of the Cody Recreation Foundation, generous donors & project approval by City Council, the Splash Park at Mentock Park was unveiled Tuesday evening.

The soft opening of the water feature happened on a chilly evening, so attendance was light, but the attraction promises to keep kids busy (and cool) for years to come. 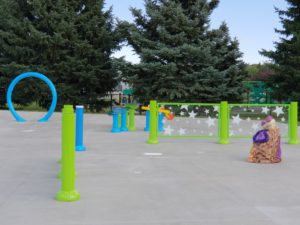 Manchester says the soft opening was meant as an unveiling to the public of a project that has been in the works for several years. But until the health department has a chance to give their stamp of approval, the water won’t be flowing until perhaps the 20th or 21st of September.

He says they hope to have a grand opening celebration next spring. 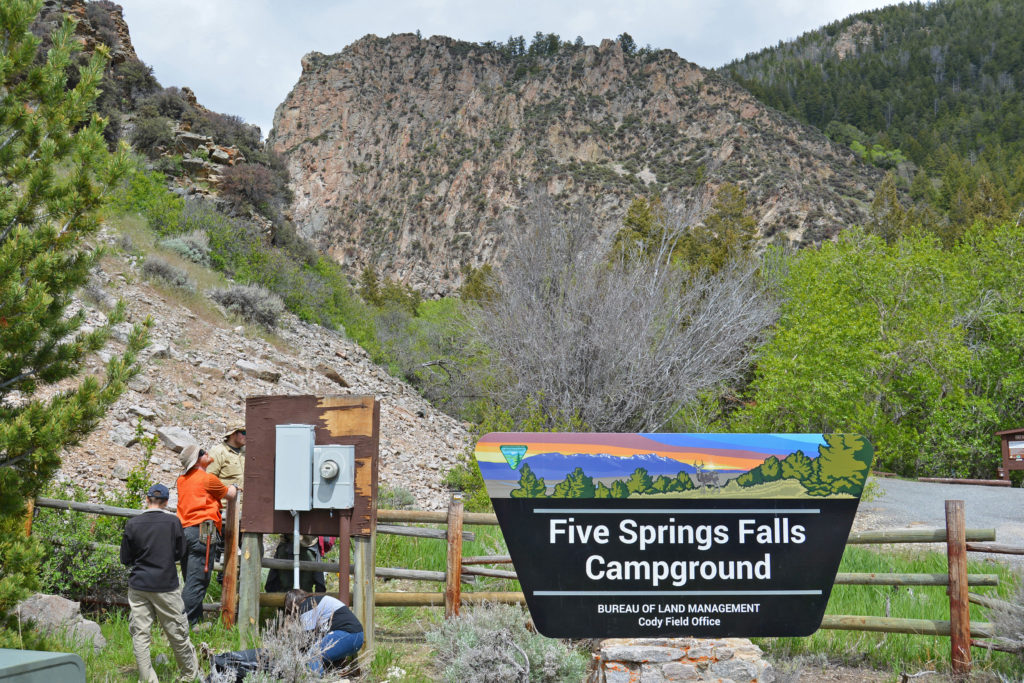 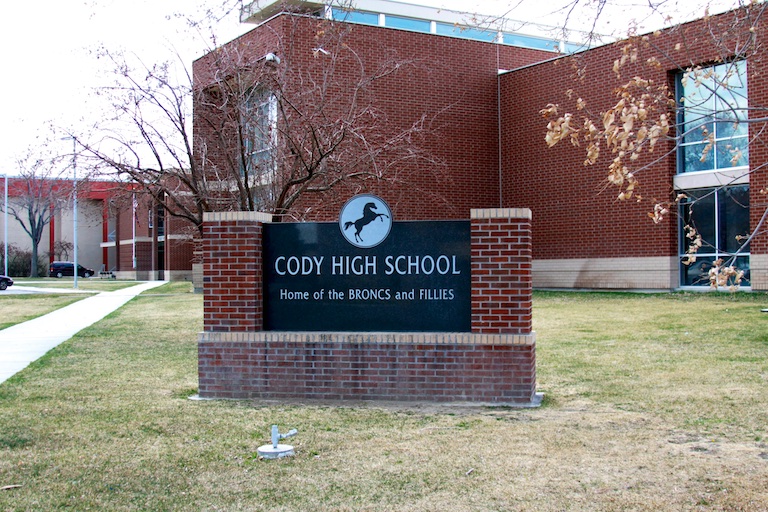