Taking a look at this week’s KODI Sports broadcast schedule and the local sports on tap this week.

Wednesday- Craig Bohl Radio Show. Will happen every Wednesday on KODI, beginning tonight. The coaches show will begin at 7:07pm goes till 8 at night.

Friday night lights return on Friday as the Cody Bronc Football team officially opens their 2021 season on the road at Riverton. It’s the Broncs vs. the Wolverines and that game and all of Cody’s Football games can be heard live on the voice of Cody Sports KODI. Pre-game at 6:40pm, kick-off at 7pm.

On Saturday, the Wyoming Cowboys officially kick-off their 2021 season as they welcome the Montana State Bobcats into War Memorial Stadium for opening day. Catch the Cowboys call live on KODI. Pre-game at 1pm, kickoff at 2 in the afternoon.

Other local sports in action this week.

Tuesday August 31st- Cody Tennis is back in action today as they host Powell for a 4pm start time.

Thursday and Friday-Cody Fillies Swim host their first home meets of the season.

Friday and Saturday September 3rd and 4th- It’s the Cody Volleyball’s home debut as the Fillies host the Border War Duals at the Sweitzer Gymnasium in Cody.

Also this weekend- The Cody High School golf teams will be in Buffalo for the Buffalo Invite. Both days the action gets underway at 9am.

Friday September 3rd: The Cody Cross Country teams return to action as the make the trek over to Buffalo for their second meet of the season. The Buffalo Invite is scheduled to start at 3pm.

No stranger to plagues, Venice opens film fest with caution 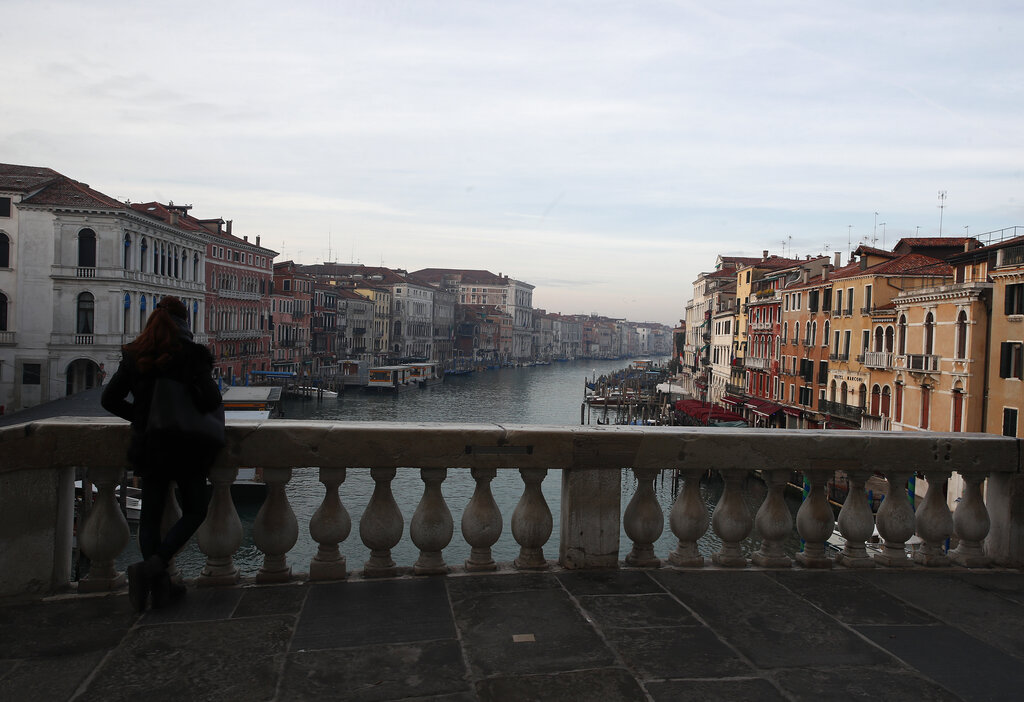 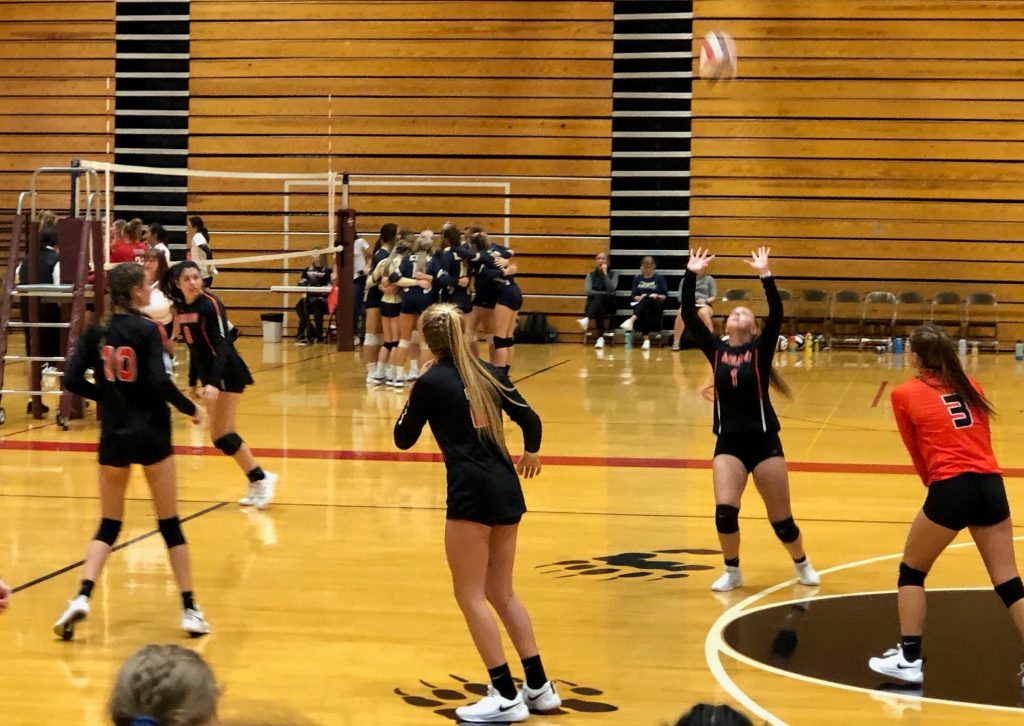