Certain parts of Yellowstone are rising – which also means they’re getting more active.

The talk of the park recently has been the increasing frequent eruptions of Steamboat Geyser, the largest geyser in Yellowstone. 48 documented eruptions occurred last year, with an equal amount anticipated in 2020. Things rarely happen in a vacuum, and this increase in eruptions might have to do with the volatile changes in the Norris Geyser Basin.

Well known as one of the park’s most active spots with over 500 geothermal features,  recent studies of Norris have shown a rise of 5 inches in the past 17 years. That’s a significant increase, likely caused by an deep infusion of magma that triggered a volatile assent followed by slower, steady growth of the surrounding area. That’s good news for tourists and park enthusiasts, as it is fueling the increased activity and giving us all a better show at the Norris Geyser Basin.

This, however, is not a sign of an imminent eruption. Such changes are not uncommon in the park, as the ground and everything below it is still very much alive. 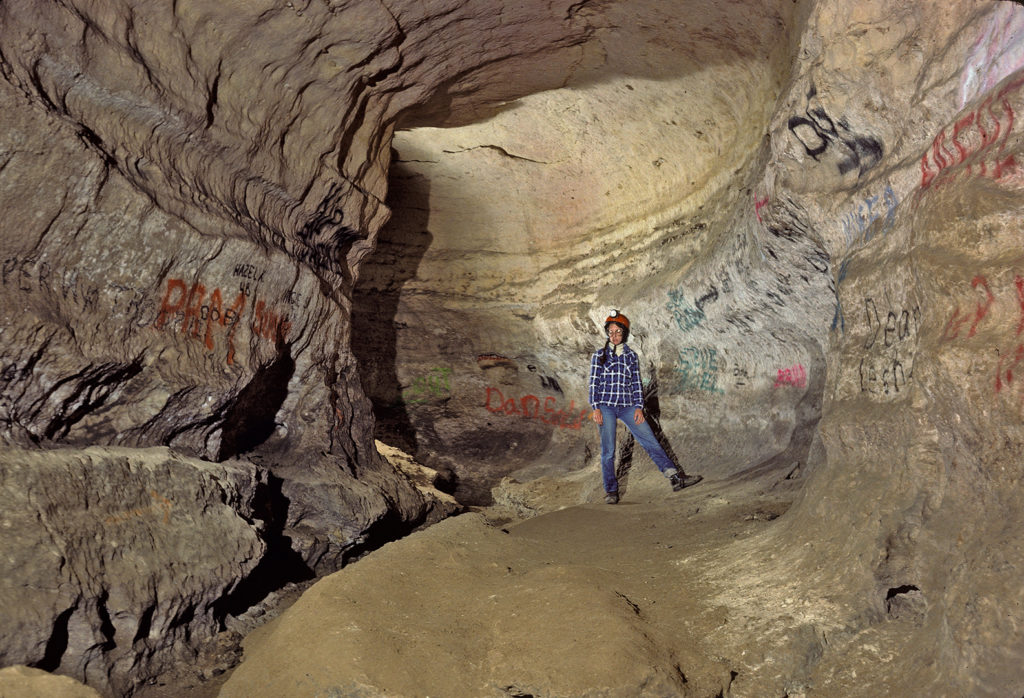