Missing signs, the object of a felony investigation, have been found.

The Park County Sheriff’s Office reported the theft of two Bureau of Land Management signs from the area of 3305 North Fork Highway The theft was thought to have occurred between April 3rd and 5th, They were designators of the Four Bear Trailhead – which was what was printed on the signs themselves. Yesterday, they were recovered off the Sunset Rim, somewhat haphazardly discarded along a fence line. So, case closed? 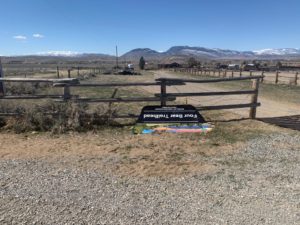 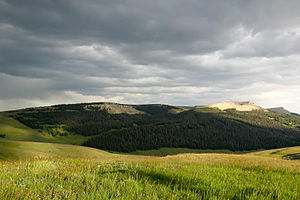