A new study suggests current conservation efforts aren’t enough to save the nation’s sage grouse, with sharp declines overserved in Wyoming and across the West.

The U.S. Geological Survey released a report on the health of sage grouse populations across the western states.  It’s the most comprehensive analysis of greater sage-grouse population trends ever produced.

The study shows rates of decline have increased across the western portions of the sage-grouses’ historic range. This is especially true in the Great Basin, which stretches across five states and is the largest contiguous endorheic watersheds in North America.

Greater sage-grouse are not only iconic; they are indicative. The health of sage grouse populations serves as a sign of the overall health of the West’s sagebrush ecosystems.

There is no particular reason why sage-grouse are on the decline. Contributing factors include climate change, wildfires, invasive species such as cheatgrass, and oil and gas development.

According to the report, there is only a 50% chance that most breeding grounds, called leks, will be productive 60 years from now if current conditions causing sage-grouse declines continue.

The only area in the West with stable populations? Western Wyoming.

Wyoming Game and Fish data show a slight increase in sage grouse populations during 2020. The number of males at Wyoming leks and the number of chicks and hens were higher than numbers from 2019.

Still, the national trends are worrisome. The U.S.G.S. estimates that, overall, sage grouse populations are less than a quarter of what they were fifty years ago.

While the study’s conclusions are dire, the information collected will help sage-grouse in the future. A database of greater sage-grouse breeding grounds across their range has been created thru the research, which will help biologists understand past and current population trends.

“The framework we developed will help biologists and managers make timely decisions based on annual monitoring information,” said Peter Coates, USGS scientist and lead author of the report. “This will allow them to address local issues before they have significant impacts on the population.”

You can read the full report on the U.S.G.S. website. 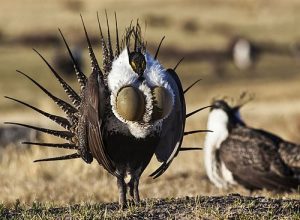 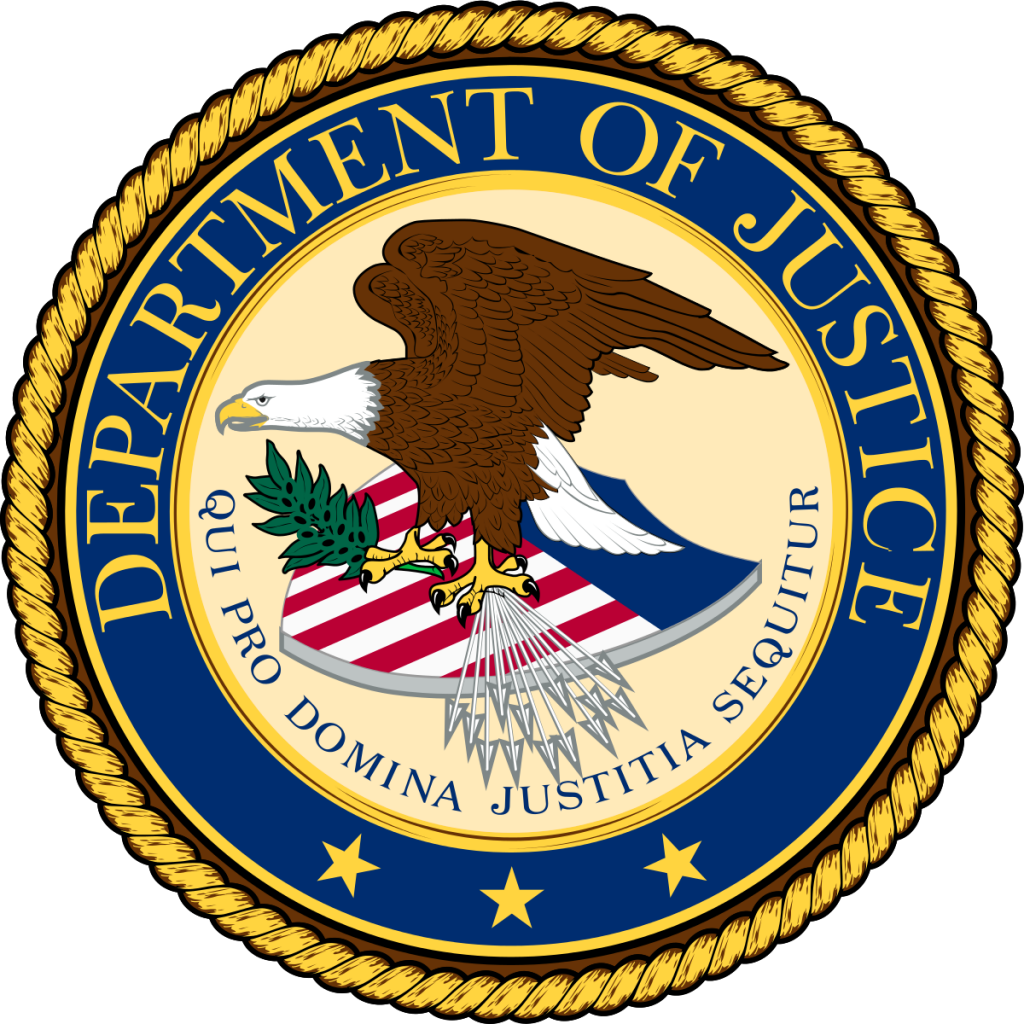