Advocates from the American Foundation for Suicide Prevention, the largest suicide prevention organization in the United States, will arrive at the state capitol today to meet with lawmakers to encourage them to support Mental Health Parity legislation. They also urge lawmakers to make suicide prevention and mental health care a top priority for the year.

Cal Furnish, Co-Chair, Wyoming Chapter Board of Directors for the Foundation, says that thanks to better awareness campaigns and access to mental health services, many more people at risk for suicide have begun to ask for help, and lives have been saved. However, he says they also hear that many who have sought counseling help have not been able to receive it due to insurance restrictions, high out of pocket costs, or a lack of providers.

Furnish says a Mental Health Parity bill would reduce those barriers to care, allowing people at risk for suicide to get the help that they have finally found the courage to ask for. 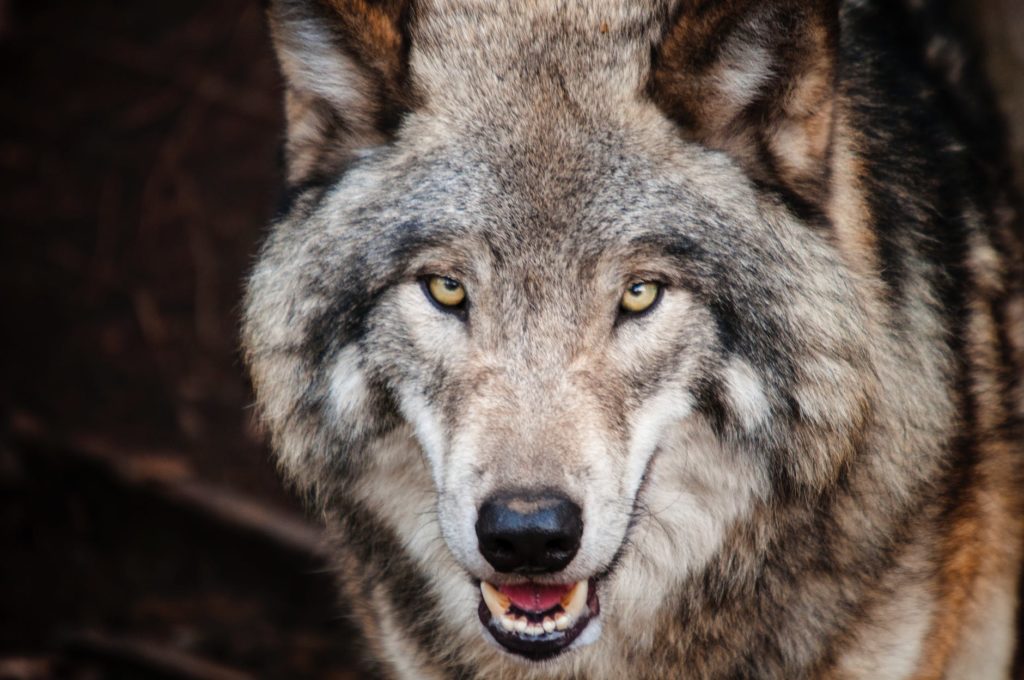 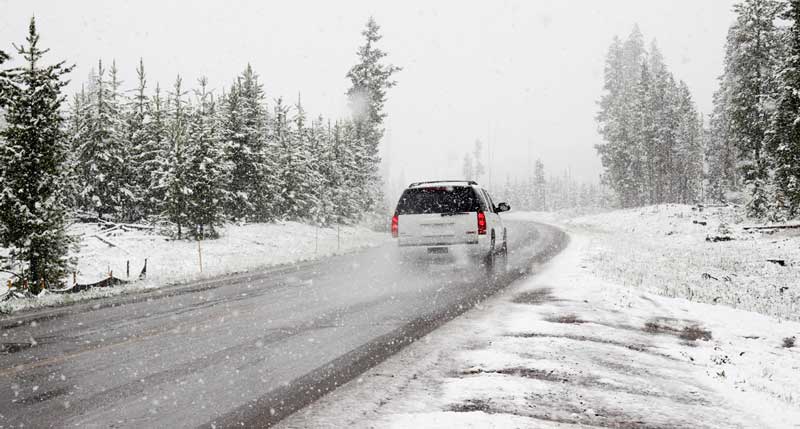