The sleepy town of Cooke City, Montana is the center of a controversy regarding wolf hunting.

After a local hunter legally shot and killed a recognizable wolf from a Yellowstone pack, some wolf advocates have called for a boycott of the hunter’s business, expanding the call for a boycott to any other regional businesses whose owners have expressed any anti-wolf sentiments. The hunter has also reportedly received death threats. That’s according to an article in the Billings Gazette.

A filmmaker in Pennsylvania recently posted a blog accusing Cooke City locals of baiting wolves, despite Montana’s Fish, Wildlife and Parks officials finding no evidence to support the allegation. However, FWP has documented an increasing number of wolves frequenting the town after dark, and at least one family’s dog has been killed by wolves.

FWP officials say they are concerned that if the wolves are frequenting developed areas more pets might be killed, or the wolves might begin to associate people with food. If that happens, the animals would have to be either hazed or killed.

A bill sponsored by Montana state senator Mike Phillips of Bozeman would ban hunting and trapping of wolves next to Yellowstone. Another bill being drafted would allow wolf hunting at night.

City of Cody Launches Ease of Use Website for City Business 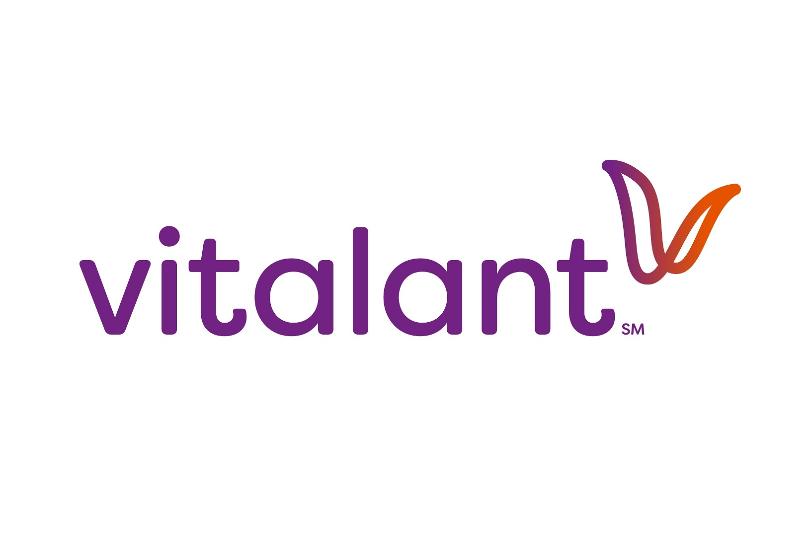 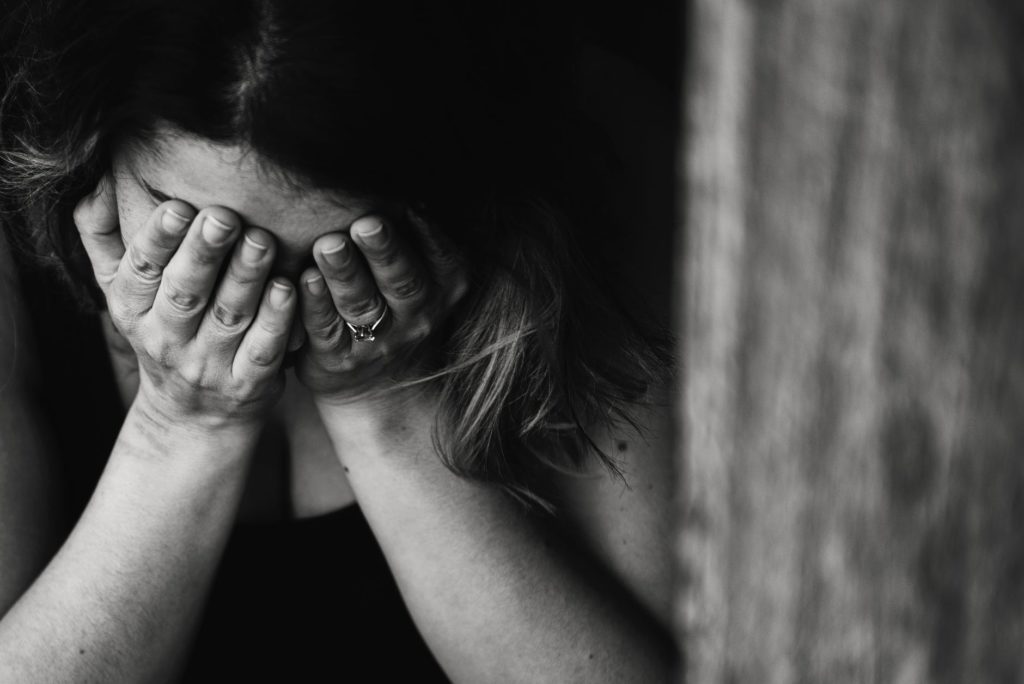