The “Save Wyoming” Rally Is Scheduled in Lander on Friday

The “Save Wyoming” Rally Is Scheduled in Lander on Friday, July 22nd

Coming up on July 22nd, 2022, from 12 p.m. – 11 p.m., the “Save Wyoming” rally will be held at the Lander Community Center, 950 Buena Vista Drive in Lander, Wyoming. The goal of the rally is to “create voter awareness ahead of the upcoming 2022 primary and general elections,” a recent press release states. 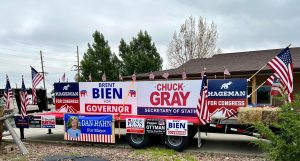 Courtesy of the Save Wyoming Rally and Strokers USA, Facebook

Jeff Martin, a longtime Lander resident, and owner of Strokers USA (a motorcycle performance shop in Lander) is also sponsoring the event.

Mr. Martin says, “We are sponsoring Save Wyoming to create voter awareness.”

Further, Martin states, “As election years draw close, each election year most of us are busy with our daily lives. We tend to not familiarize ourselves with the candidates and what they stand for. When Election Day comes, we vote our party without a full understanding of all the candidates running.”

The Save Wyoming rally hopes to encourage citizens to both meet candidates running for political office as well as provide folks an opportunity to ask questions of the candidates face to face.

Adding a few disclaimers, Martin says, “We do not want to hear from the RINO’s with false promises” and “We want representatives that protect our education system and keep Critical Race Theory from our schools.”

Martin believes that Wyoming must put an end to “drop boxes” for voting. “It is time to put Wyoming citizens first,” Martin says.

Food will be available at the event from two vendors, Things and Six-Gun Kettle Corn and Wing IT Wings and Things.

The event plans to have Dinesh D’Souza’s 2000 Mules playing in the lobby during the rally.

While the rally is free and open to the public, folks can donate $10 dollars at the door. Additionally, there is a hotel block for the event (Holiday Inn Riverton 900 E. Sunset Blvd), the special room rate is “$134/night.” Folks need to use the code “SWR” when booking.

Save Wyoming will host many notable Speakers:

Other Special Speakers will include: 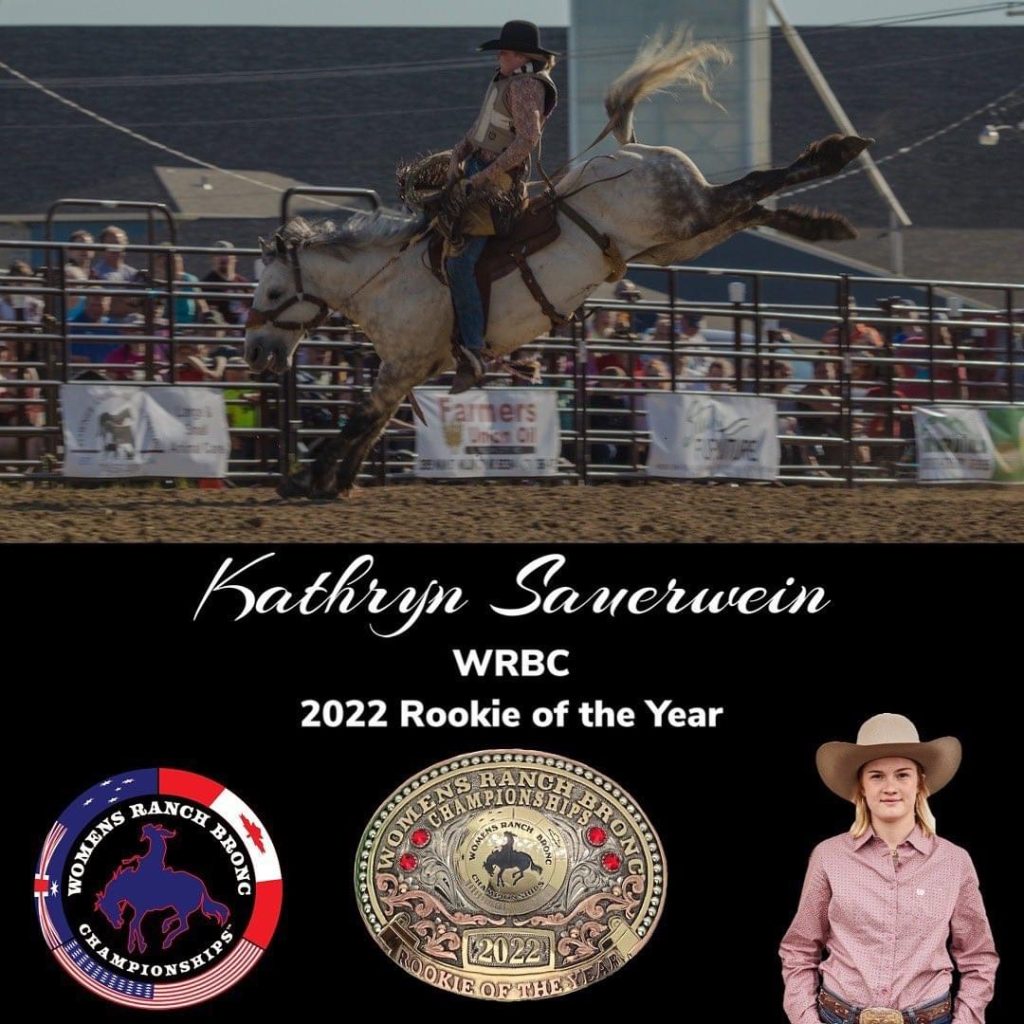 Baldwin: It’s ‘a lie’ that he’s not helping shooting probe