Three Big Horn Basin residents are among the eight people who have submitted applications to fill Wyoming’s vacant Secretary of State position.
According to a release from Kristi Wallin with the Wyoming Republican Party, the applicants include four republicans from Cheyenne – Pete Illoway, Darin Smith, and Robert Elwell. Ed Buchanan from Torrington has also submitted an application, as have three Republicans from the Big Horn Basin – Richard George of Powell, Nina Webber of Thermopolis, and Cynthia Cloud from Cody.
Cloud, who was elected almost eight years ago as the State Auditor, says that she feels it’s important not to just have an interim person appointed to the Secretary of State’s office at this crucial time – she says someone with experience, like herself, would be the best nominee.
The State Central Committee will meet tomorrow at 1 p.m. at Little America in Cheyenne to consider the applications. Applicants will have the opportunity to address the group and answer questions. The meeting is open to the public.
Governor Matt Mead will then appoint of one of the three persons to become Wyoming’s next Secretary of State.
Questions and comments should be directed to Wyoming Republican Party Executive Director Kristi Wallin at (307) 760-3898 or execdir@wyoming.gop. 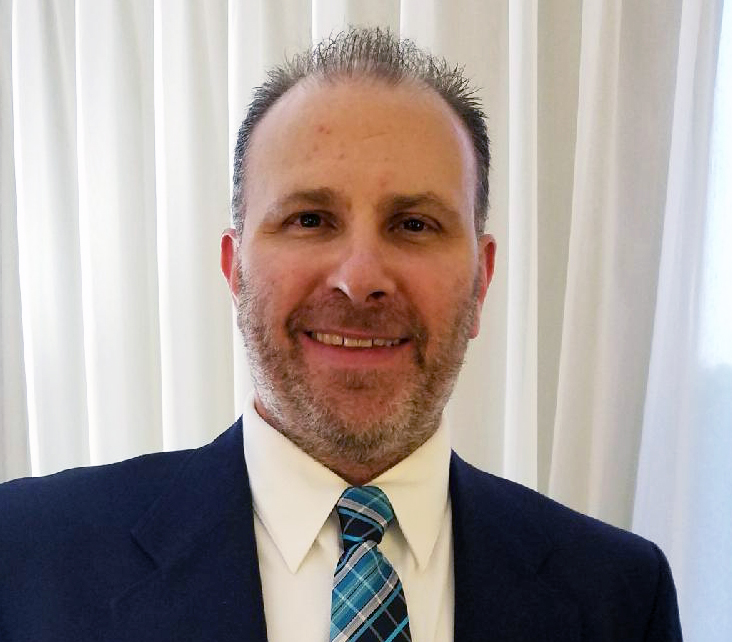