Written by Associated Press on November 8, 2022

The second and final total lunar eclipse of the year graced the skies in some parts of the world Tuesday. The next one isn’t until 2025. 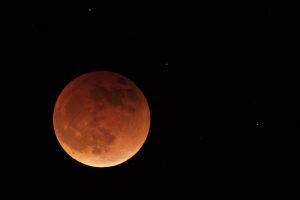 FILE – The moon is shown during a full lunar eclipse, Sunday, May 15, 2022, near Moscow, Idaho, with the reddish color caused by it passing into the shadow of the Earth. A Tuesday, Nov. 8, 2022 total lunar eclipse will be visible throughout North America in the predawn hours _ the farther west, the better _ and across Asia, Australia and the rest of the Pacific after sunset. (AP Photo/Ted S. Warren, File)

WHERE IT WAS SEEN: Where skies were clear, the eclipse was visible throughout North America in the predawn hours, with prime viewing in the West, and across parts of East Asia, Australia and the rest of the Pacific after sunset. 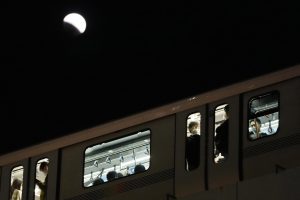 People ride on a train during a lunar eclipse over the Tokyo sky on Tuesday, Nov. 8, 2022. (AP Photo/Hiro Komae)

HOW LONG IT LASTED: The total phase of the eclipse lasted about 1 1/2 hours. The whole show took about six hours from start to finish. 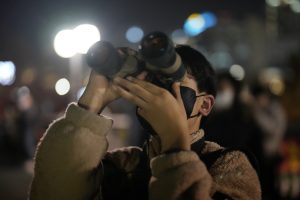 A man watches the moon through binoculars during a lunar eclipse in Goyang, South Korea, Tuesday, Nov. 8, 2022. (AP Photo/Lee Jin-man)

WHY IT HAPPENS: A total eclipse occurs when the sun, Earth and moon line up perfectly, casting Earth’s shadow on the moon. The reddish-orange color is the result of sunlight scattering off Earth’s atmosphere.

NEXT ONE: The next total lunar eclipse is in March 2025 but there will be be plenty of partial eclipses in the meantime. 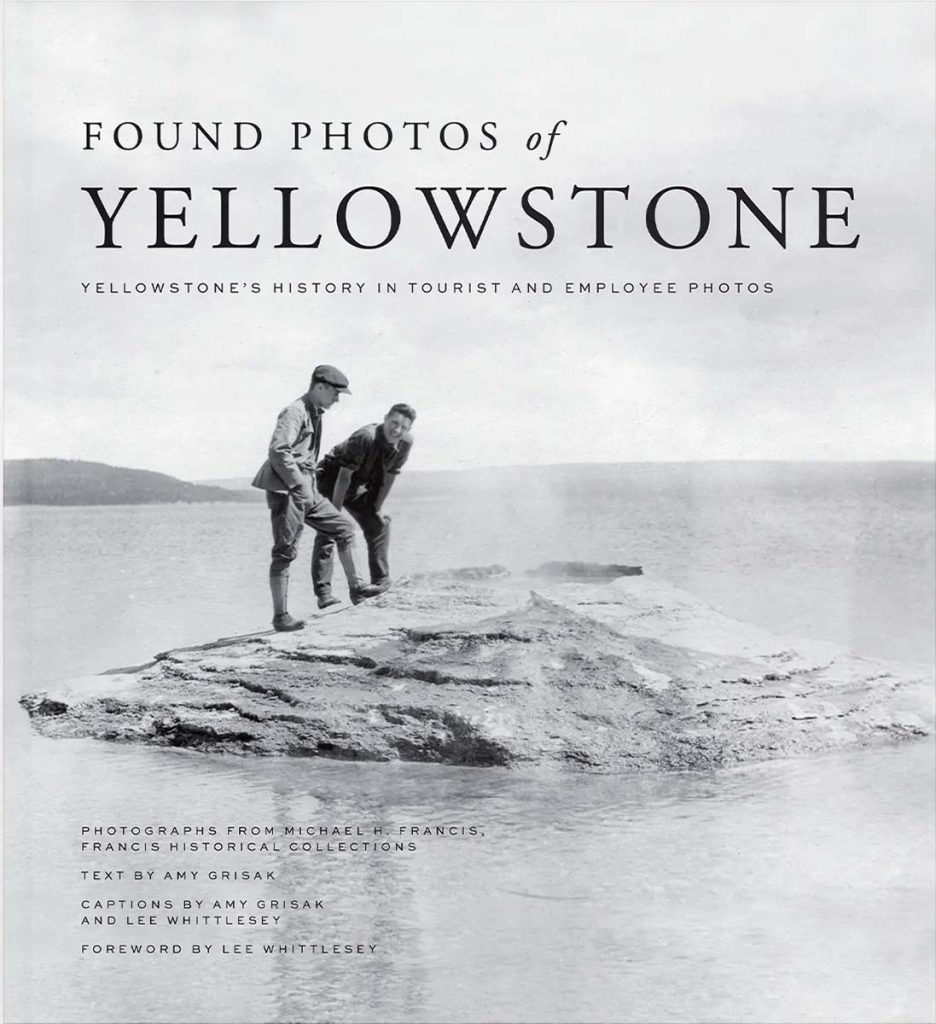 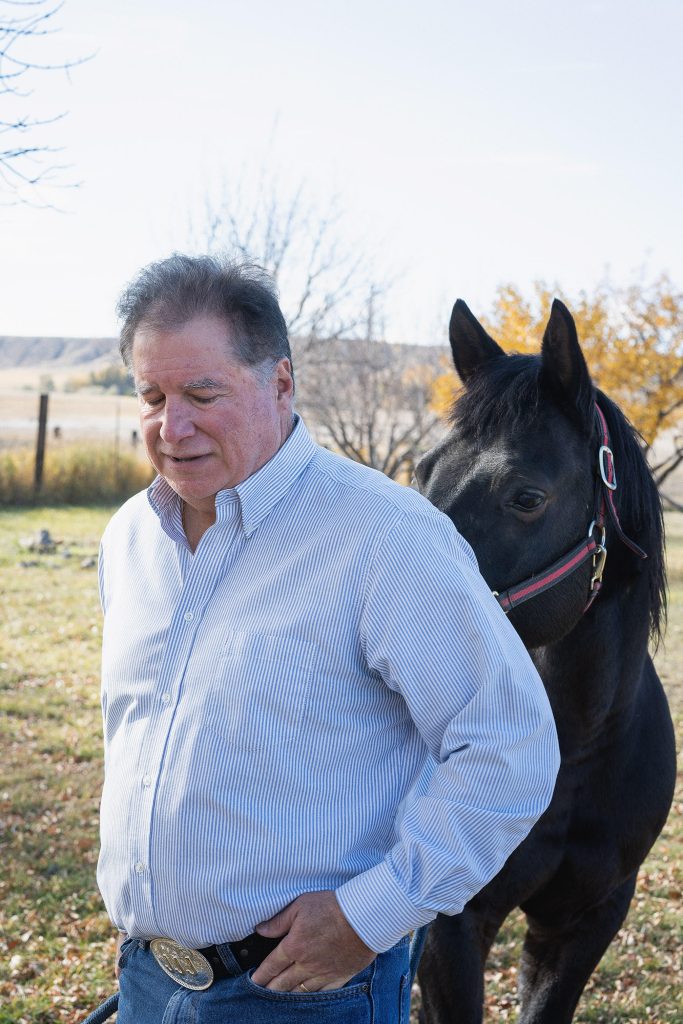